The +90° heat didn’t deter thousands from saying goodbye to Rep. John Lewis at the Capitol

“I’m here because of his drive, his perseverance, his dedication." 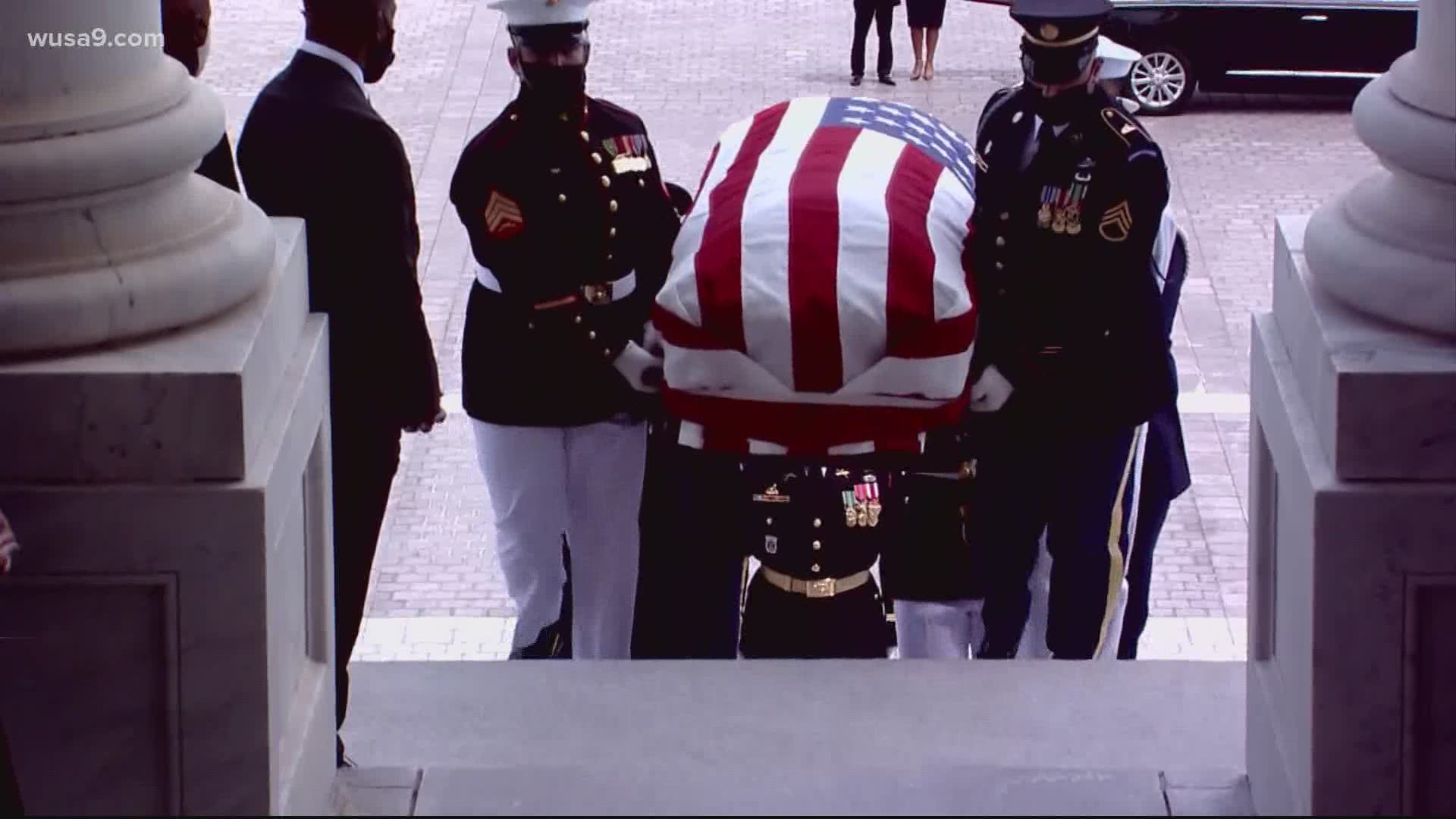 It was 90°, and felt more like triple-digit temperatures after 10 p.m. on Monday, when thousands ]waited behind the Supreme Court and around the Capitol Building to pay their respects to the late Rep. John Lewis.

A giant card capable of enveloping a person read, “With Deepest Sympathy from All of Us,” as mourners signed the enormous poster boards en masse before standing in line.

“I’m here because of his drive, his perseverance, his dedication,” Prince George’s resident Valencia Folks said in an interview Monday. “And, there’s his passion to make things right for everyone. I wish we had more of that in our leaders today.”

Folks was one of the first members of the public to file past the steps of Congress, white roses, and flag-draped casket, looking up at an American legend. 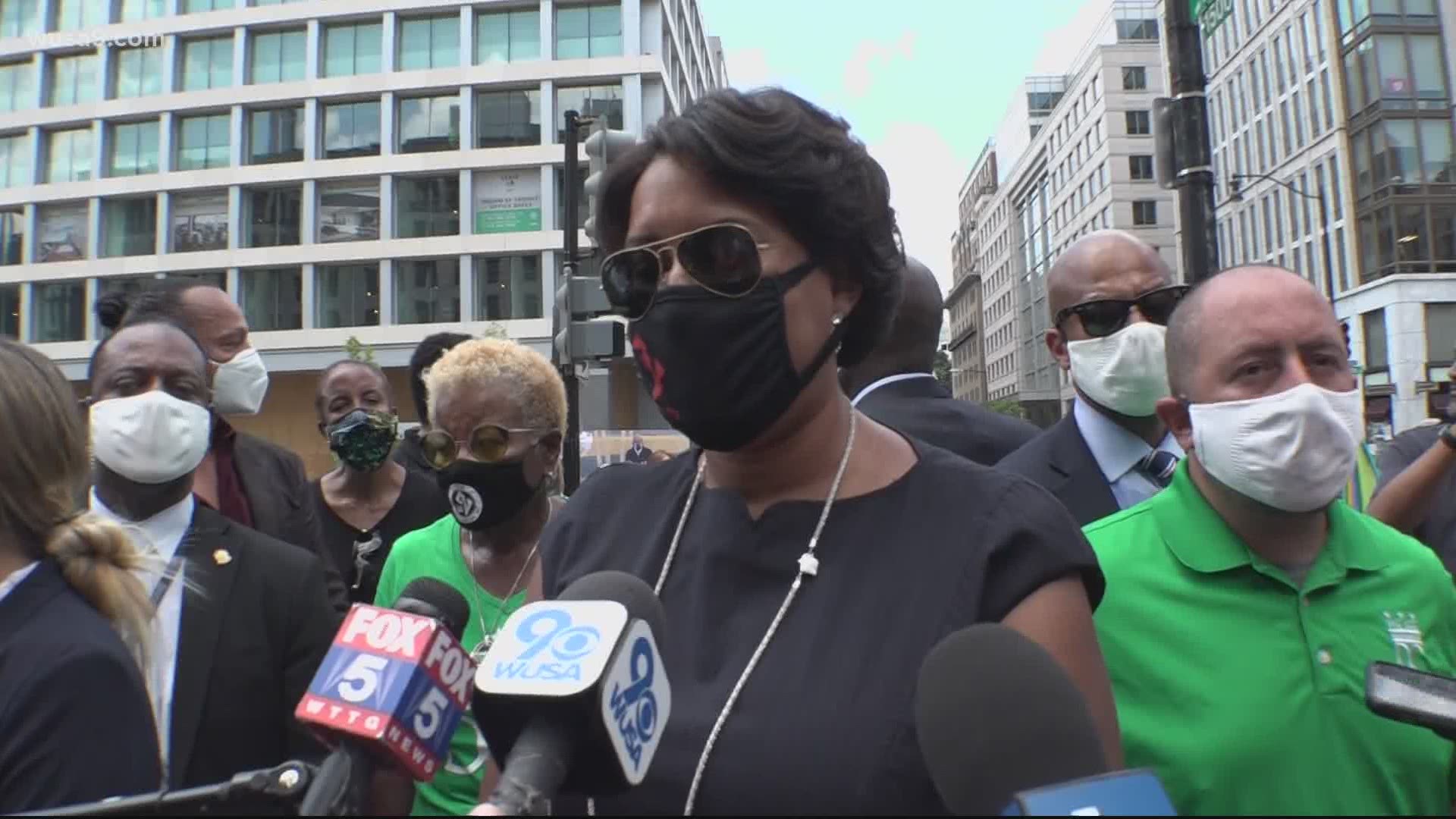 “I would say I was there at least a good 15 minutes,” Folks said. “Taking pictures, communicating, just to feel the vibe.”

Lewis will lie in state at the Capitol again on Tuesday, July 28, from 8 a.m. until 10 p.m. Anyone who is in line at 10 p.m. will be allowed to continue through to the Capitol steps and view the casket.

RELATED: The late Rep. John Lewis will lie in state at the US Capitol

RELATED: House, Senate leaders: Who are they, and what do they do?