'It was completely unexpected': 96 asylum seekers arrive in 3 days

Portland City Manager Jon Jennings says at least 150 more are on their way to Portland from Texas and he anticipates even more. 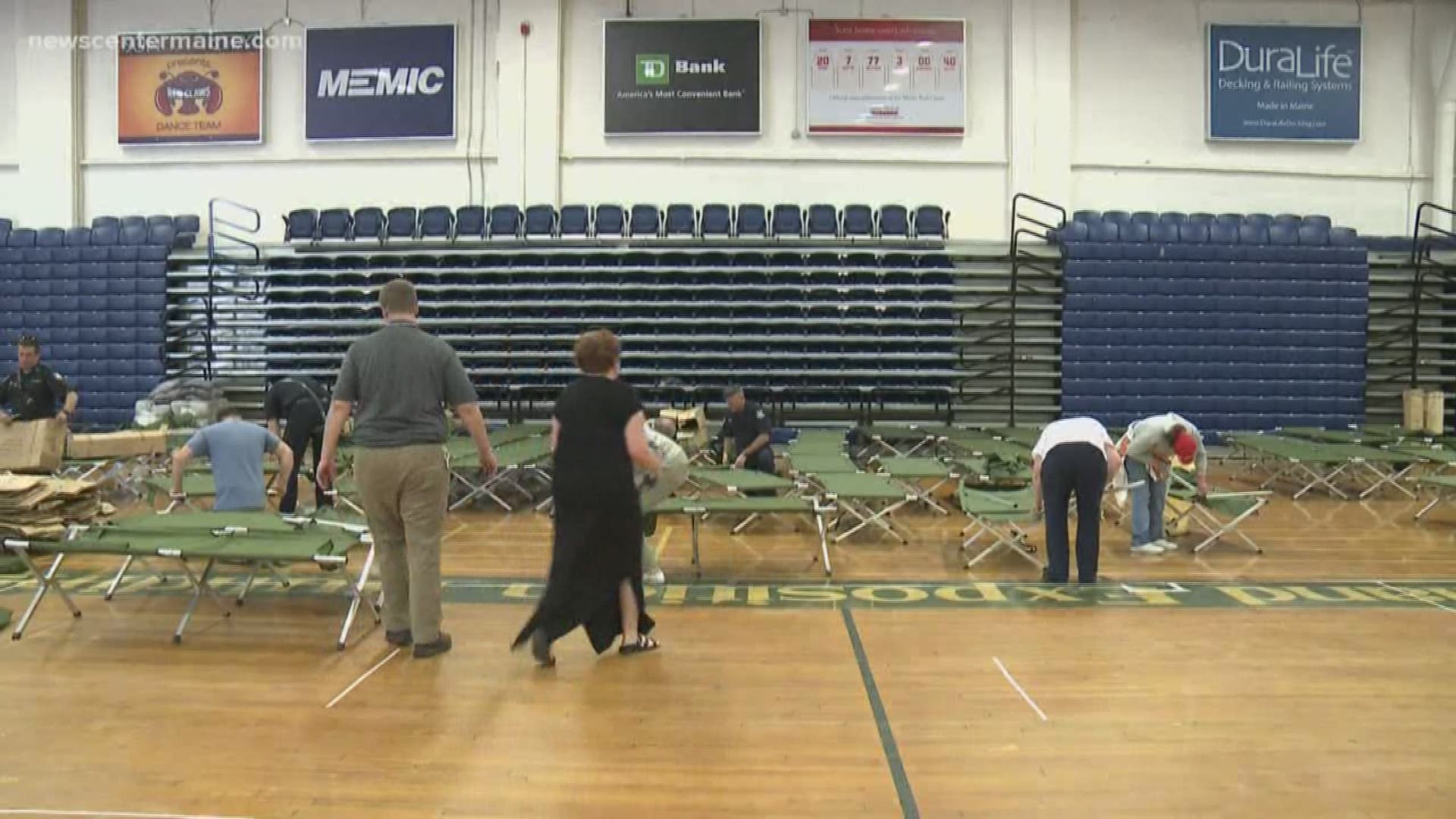 PORTLAND, Maine — Nearly 100 asylum seekers have arrived in Maine's largest city in the last three days and Portland city leaders have been told to expect as many as 150 more in the coming days.

Children are among the many traveling to Portland from the Democratic Republic of Congo and Angola.

Jennings says he learned Monday morning that 39 asylum seekers had arrived in Portland.

"We've had 96 individuals arrive since Sunday," he said.

Wednesday afternoon the city set up an emergency shelter at the Portland Expo Center where 350 cots were delivered from the Maine Emergency Management Agency.

Maine Medical Center has donated linens. Metro has donated two buses to help shuttle people from Portland's homeless shelter, where many stayed the last several nights, to the Expo Center. City leaders say the intake process will now happen at the Expo Center as well.

"We should not see these people as a liability," said Claude Rwaganje, founder of Prosperity Maine.

Rwaganje moved to Maine from Congo more than two decades ago.

"Instead we should see them as an asset. We have an aging state. I see it on the board of the Chamber and I know that every day when we meet we hear people talking about the need for workers."

Rwaganje founded a non-profit that helps refugees, asylum seekers, and other new Mainers learn how to find and finance anything from school to housing.

The surge of asylum seekers is raising questions about funding.

"We're trying to obviously lessen the impact on the city budget but this is an emergency situation," said Jon Jennings.

City leaders say they have reached out to surrounding municipalities for help. So far Jennings says he has only heard back from South Portland.

The governor will be in town Friday to talk more with city leaders about what resources the state may be able to provide.

Jennings said he has heard from many people who wish to donate. The city has set up a donation text line. Donors can text the word "expo" to 919-99.