The owner of Flowers by Hoboken in Rockland says they had more deliveries this year than any other, but wedding and graduation plans wilted away 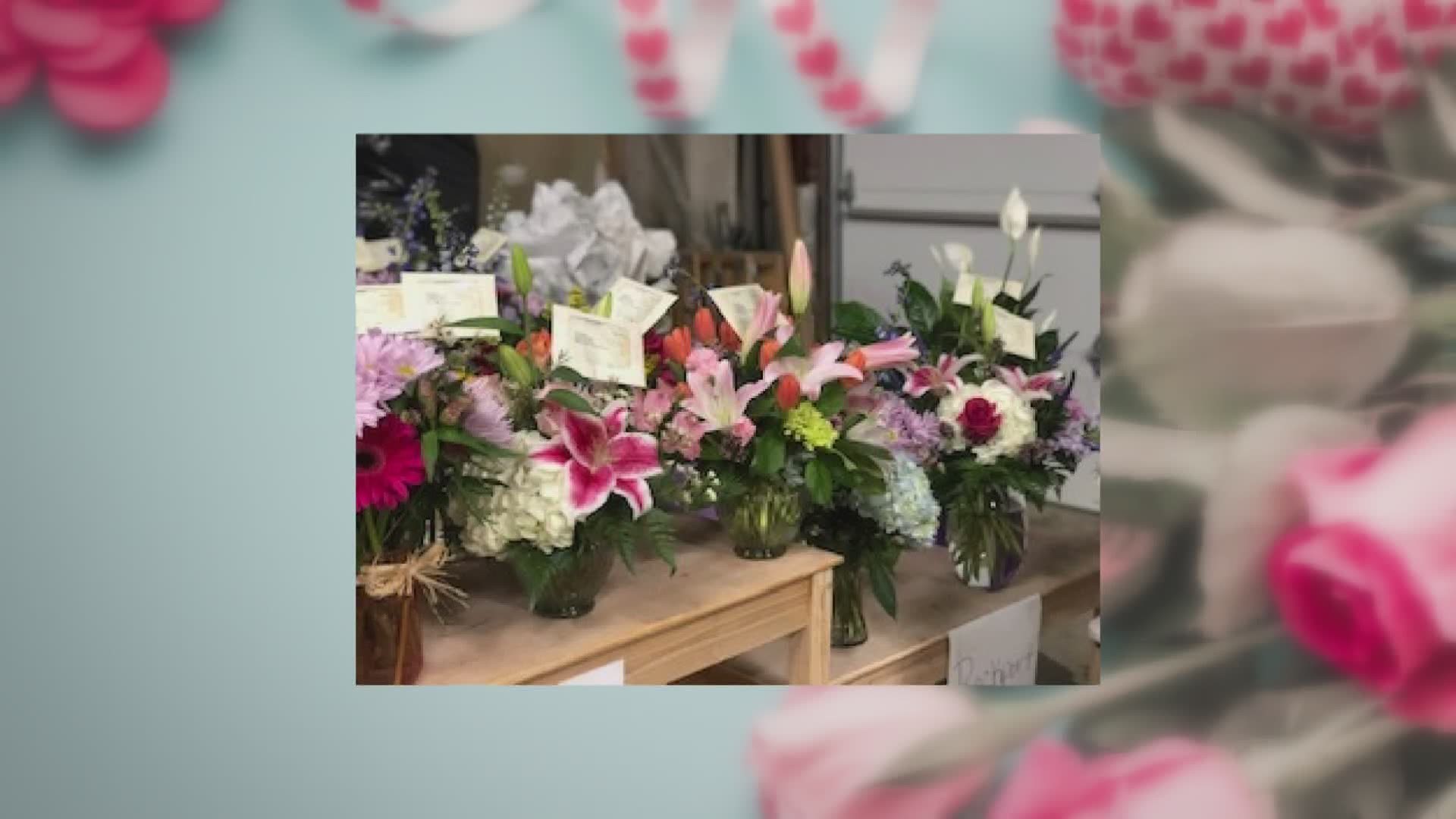 ROCKLAND, Maine — It's hard to give your mother a hug when you have to social distance or even quarantine in a different dwelling, which makes celebrations for Mother's Day challenging. The owner of Flowers by Hoboken in Rockland says this has lead to more deliveries than any other year.

"We were very happy to help send love to everyone's moms, said Lisa Farley, "We were thankful for the contributions we could make."

Farley says Mother's Day is their busiest holiday. In the last three days, Flowers by Hoboken made more than 200 deliveries. The shutdown forced them to offer curbside pickup, where close to 80 people came to grab their arrangements.

Even though there was a slight uptick in business for Mother's Day and Easter, the typical busy season will be short-lived. Farley says graduation and wedding season wilted away with the executive orders from Governor Janet Mills.

Buying gift certificates or decorating with floral arrangements for future events, when allowed, is the best way to support the industry, according to Farley.

RELATED: In the spirit of Mother's Day, local groups helping Mainers and moms during the coronavirus pandemic

RELATED: Mother's Day this year means getting creative from afar