"The last five days have been the purest form of hell and torture. The waiting when they couldn't find his body, the finality when they did, and the uncertainty of the days that followed." 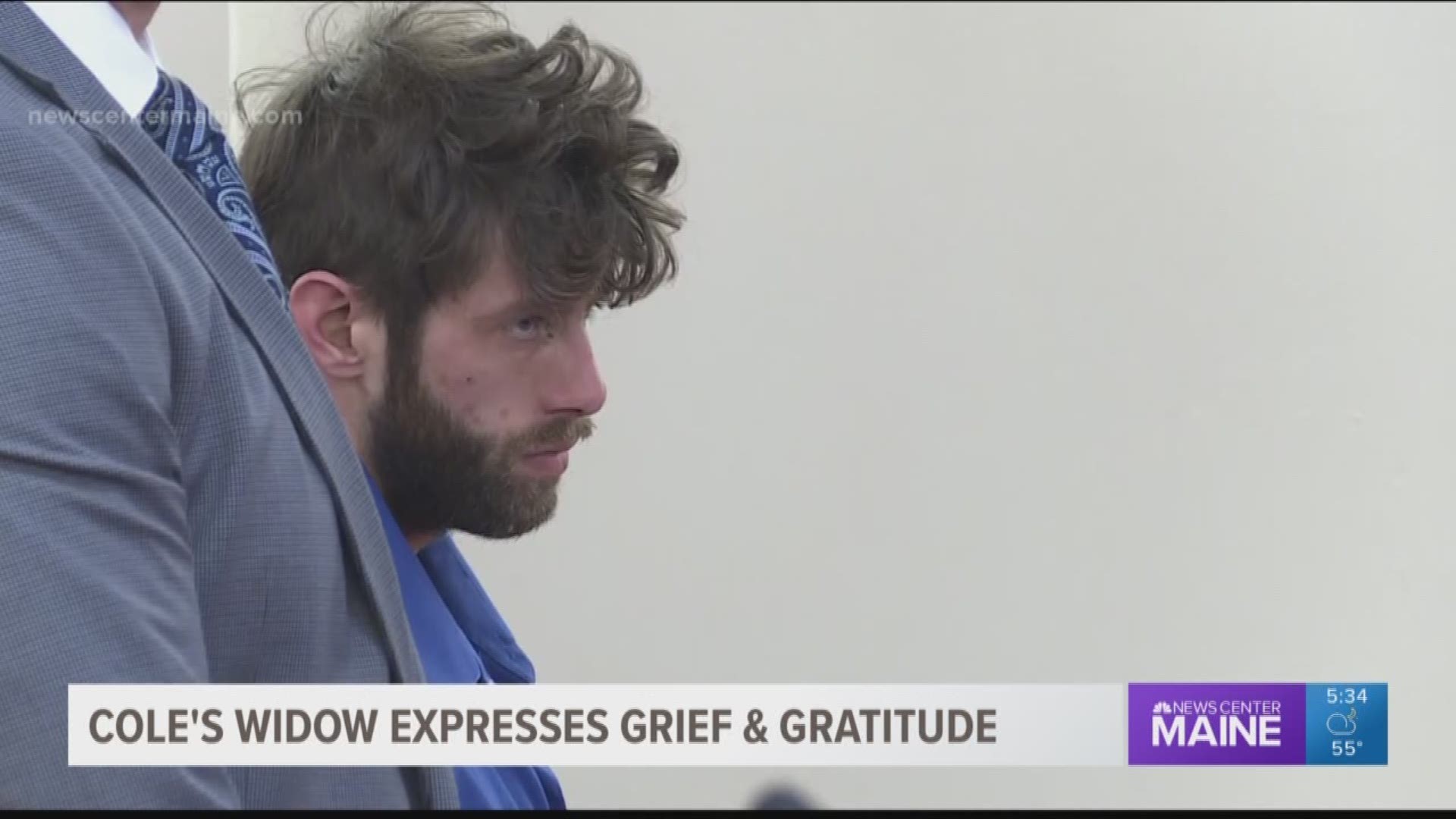 NORRIDGEWOCK (NEWS CENTER Maine) — The wife of Corporal Eugene Cole, the deputy who was killed in Somerset County in the early morning hours of April 25, is speaking out and thanking all those who have shown their support in a moving Facebook post.

Sheryl Cole has four children with the fallen deputy.

"For me, I will always proudly be the wife of Somerset County Sheriff’s Corporal Eugene Cole. I will hold my head high as I work my way through this. When I’m home, alone or with family, where Gene is simply a husband, dad, and Bampi, I will mourn, maybe forever. I know he was many great things to a great many people, but - to me - he was mine. May you rest in peace, my husband, my best friend. You are loved."

Sheryl said Tuesday, April 24, began as normally as most days. She explained that Cpl. Cole started to get ready for work around 2:30 p.m. in the afternoon.

Sheryl gives an intimate look into the couples life as she explains how Gene, as he was called by friends and family, sat in a recliner to shave his face, and how it was an irritating habitual event. Before he left their home, Sheryl said, “I love you and be safe,” and Gene responded in kind, as she says he always did with “absolutely.”

Sheryl said that Cole returned to their home again between 6 and 6:30 p.m. and talked about how the full moon was bringing out all the “crazies.” Sheryl says the next time she saw her husband he was laying in a casket.

"The last five days have been the purest form of hell and torture. The waiting when they couldn’t find his body, the finality when they did, and the uncertainty of the days that followed."

Sheryl says the support from law enforcement and her community has been overwhelming.

"I am the wife of Corporal Eugene Cole. I am not a widow (I always told him the “til death do us part” thing wasn’t going to get him out of anything). I am not a victim. With the help and support of my family, my community, and my country, I will get through this. I have to adjust to what will become the new normal."