‘The hardest part is yet to come': Deputies, community shift focus to honor Cpl. Cole 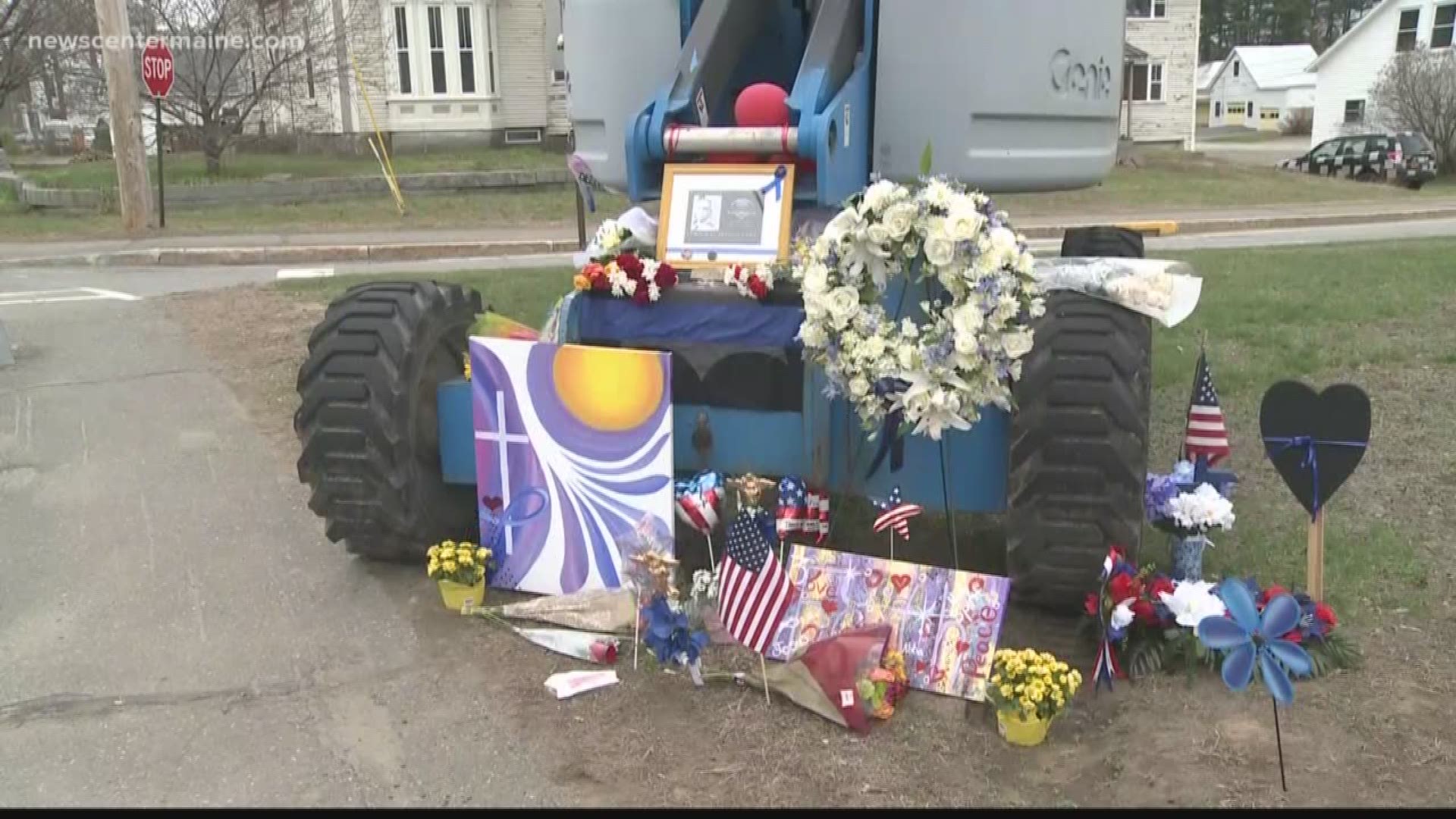 NORRIDGEWOCK (NEWS CENTER Maine) – One day after the capture of the accused killer of Somerset County Sheriff’s Deputy Cpl. Eugene Cole, Cpl. Ritchie Putnam was back on patrol.

Putnam said he and his department are working to return to a sense of normalcy after the four-day long manhunt—something he admitted will take time.

► RELATED STORY: MANHUNT OVER: 'Somerset County can sleep well' as John Williams is captured in Norridgewock

"We're past the operational phase, and the subject has been located and we can move to the healing and learning to live without Gene,” Putnam said.

Putnam and Cole went through the police academy together before they both joined the force in Somerset County.

The ‘1312’ mourning band was across his badge to honor his fallen brother. He said it was just one of the signs of remembrance popping up across the county, state, and even country.

Social media posts with photos of Cole have gone viral. Many departments in Maine have offered condolences on their Facebook pages.

"It really made you feel great to know you aren't in this alone,” Putnam said.

A memorial in the square in downtown Norridgewock continued to grow Sunday as community members stopped and placed flowers and artwork.

"All they've been doing for us we needed to step up and do something for them,” Betty Libby said.

Putnam said local law enforcement has been overwhelmed by the amount of support they have received from the public.

"It was absolutely amazing,” he said.

The parking lot of the fire station, once the central command center for the search effort, was cleared Sunday.

Putnam said he and his department are grateful to the massive team of hundreds of law enforcement personnel working together to bring justice for Cole and capture his accused killer.

With Cole’s calling hours and funeral service a week away, they are focused on healing.

“There are many happy memories so it's time to start thinking about those,” he said.

62-year-old Cole is remembered for his relentless dedication to the force. Putnam said he always had a story to tell to make people smile.

► RELATED STORY: Slain deputy's brother: ‘He was my hero and protector of our family’

"The hardest part is yet to come when we try to return to a sense of normalcy and we realize Gene isn't going to be coming in for his shift every night,” Putnam said.