The indictment states that John Williams shot and killed Corporal Eugene Cole with a 9mm Ruger handgun on April 25, 2018. 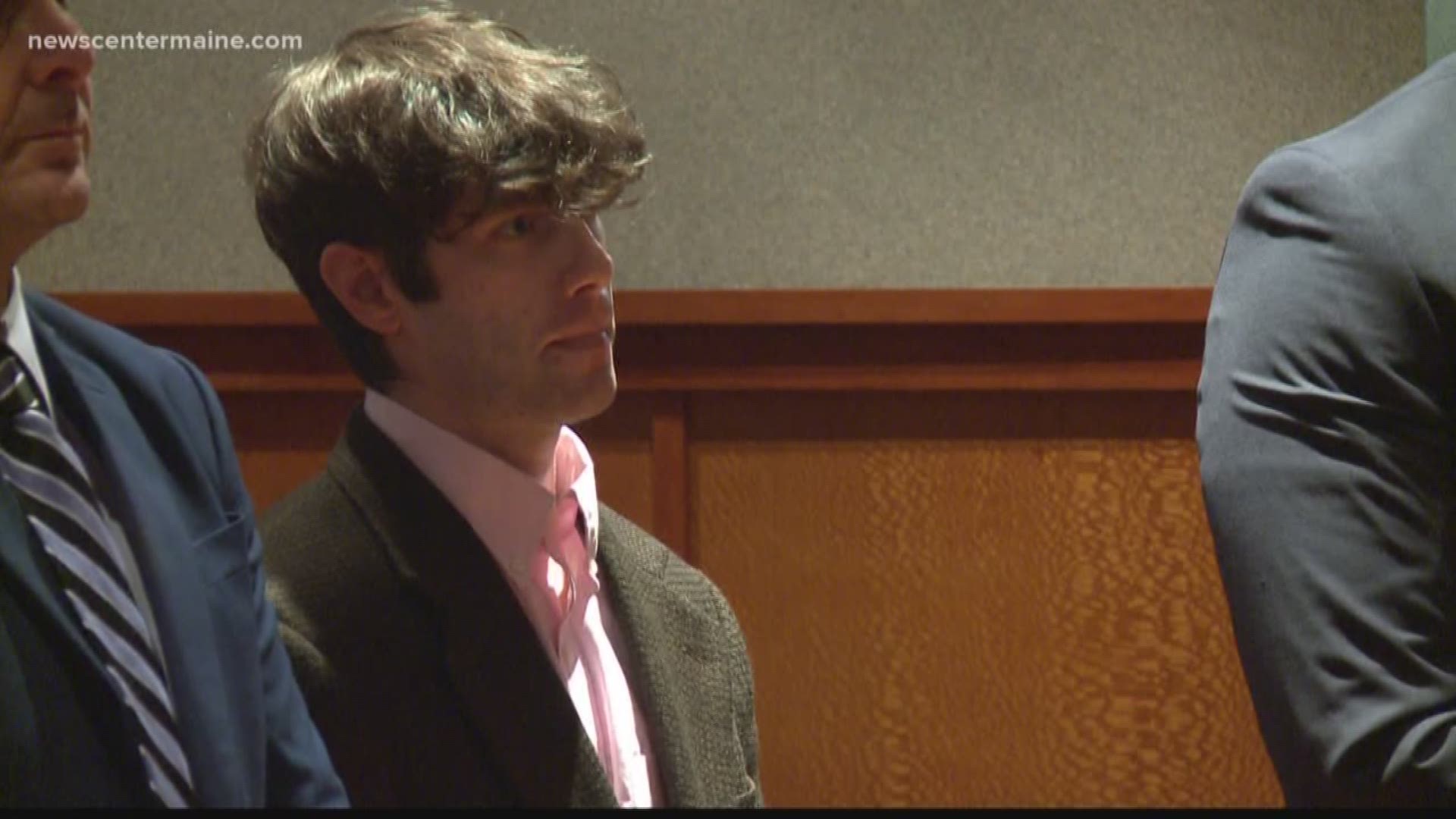 A grand jury indicted Williams on the charge of murder on June 7.

John Williams, the man accused of killing Cpl. Eugene Cole, enters a plea of “not guilty,” at his arraignment. #NEWSCENTERmaine pic.twitter.com/XXOmC0UHXc

The indictment states that John Williams shot and killed Corporal Eugene Cole with a 9mm Ruger handgun on April 25, 2018. Somerset County Sheriff's Chief Deputy James Ross confirmed late Tuesday afternoon that the gun named in the indictment did not belong to Corporal Cole or any other member of the Sheriff's Department, but he did not say who owns the gun.

Police charged Williams with murder, arresting him after a four-day manhunt in a camp off of Route 139 in Norridgewock.

RELATED ► Inside the cabin where officials found suspected deputy killer

"We have very limited information at this time about the case," said Williams' attorney Verne Paradie. "I had a limited interaction with [Williams], but he seemed to be in good spirits. He seemed fine."

NEWS CENTER Maine's media partner, NECN's Danielle Waugh, spoke with Williams' mother, who said drugs played a big role in Williams' actions the night of the killing, and that he has since become sober.

Paradie said Williams' mental health evaluation has taken place, but they still do not have the results, and that there may be more follow-up visits.

When asked what it is like to defend someone accused of killing a police officer, Paradie declined to comment.

Assistant Attorney General Lisa Marchese said despite the attention this case has received, she believes they will still get an impartial jury. The trial will not be for nearly a year.

"People will have heard of the shooting, but it doesn't mean they can't be fair and impartial," said Assistant Attorney General Marchese. "I'm very confident in the state's case. I believe we will prove it beyond a reasonable doubt."

Marchese said they plan to ask for a life sentence. She said over the next few months the state will be gathering the discovery: police reports, or any tests being done, and present them to defense.

"If, as a result of the evaluations, there is some reason to believe he is not criminally responsible or acted with abnormal condition of mind, we'd certainly evaluate those, but at this point it's not part of our process," said Marchese.

The charge of murder carries a penalty of 25 years to life.

They expect the trial to take place next May. The judge ordered that Williams continue to be held without bail.