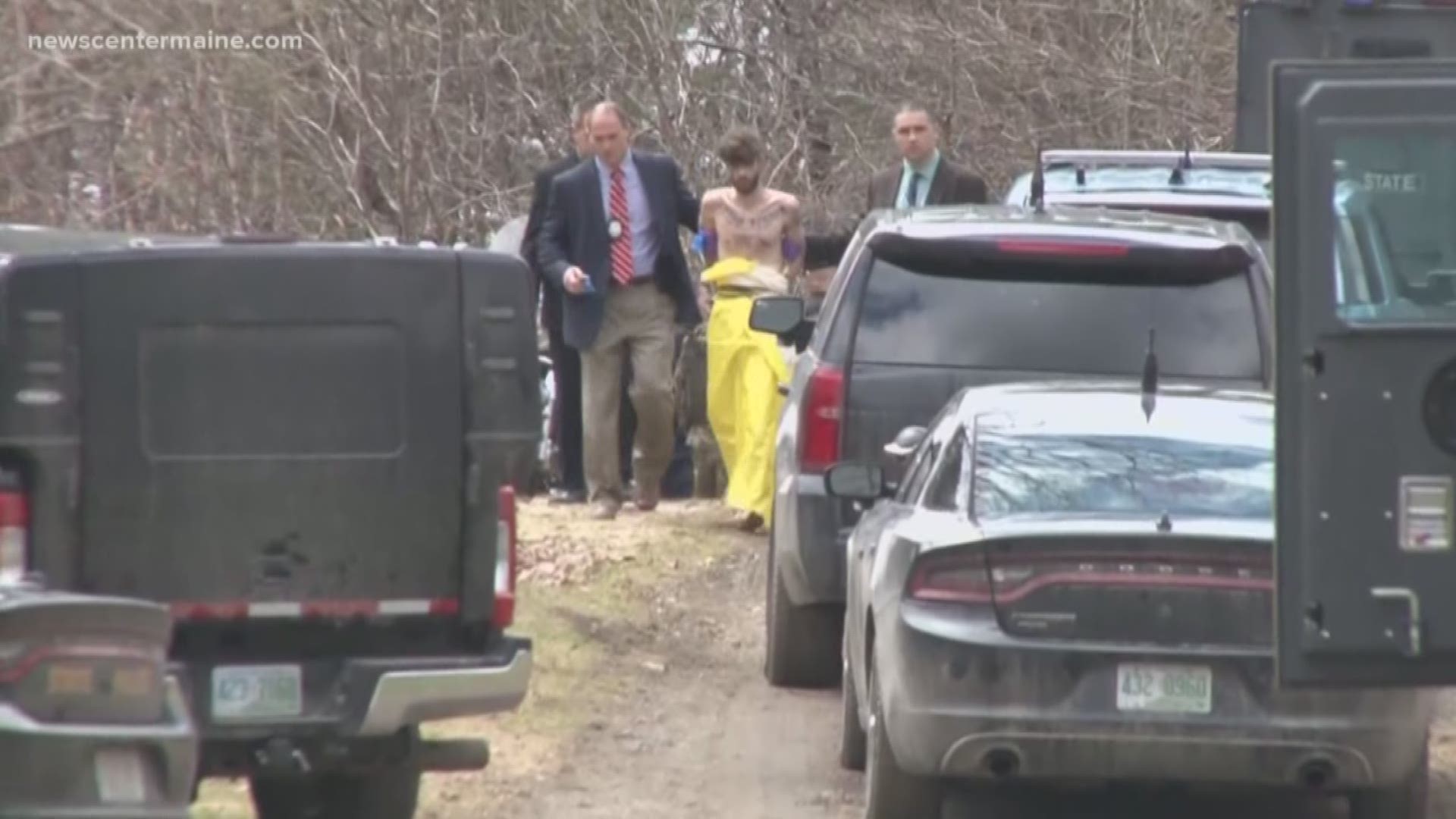 PORTLAND, Maine — The man accused of killing Somerset County Sheriff’s Deputy Eugene Cole in April 2018 is set to appear in court Thursday morning in an effort to have his own confession thrown out.

He is charged with shooting and killing the deputy in the early morning hours of April 25, 2018, in downtown Norridgewock, where Cole lived with his wife Sheryl.

Williams' attorney Verne Paradie told NEWS CENTER Maine on Wednesday that the motion to suppress statements Williams made to police is based on the poor treatment he received at the time of his arrest.

RELATED: Attorney: Accused deputy killer was 'beat and pummeled' to point of defecation

The defense attorney said Williams was a heavy drug user, even telling police he was ‘smoking crack like inhaling air.'

Paradie claims Williams was suffering from opioid withdrawal when he was arrested and never resisted, but was beaten and abused anyway.

“There are conflicting reports among the officers as to what happened, but there’s no dispute that he was stricken,” he said. “The officers describe it as a light strike, but we’ve all seen his face, and our client would say that he was not only stricken but kicked.”

Paradie also said he plans to argue that Williams laid naked in the woods for 40 minutes in freezing cold temperatures when he was found in a hunting cabin a half-mile from the nearest road in Norridgewock.

A photo showing Williams shirtless and bruised with an officer pulling his hair to hold his face up to the camera circulated immediately following his long-awaited arrest.

Police later said the photo leaked on social media and was simply intended to be shared internally to prove they got him.

Paradie said Williams did not want officers to harm him again, so he cooperated with detectives by telling them what he thought they wanted to hear.

Williams, who had a history of drug use, was interrogated by police after his arrest. Paradie said the effects of his withdrawal as well as his starvation and fatigue made him vulnerable to giving a confession involuntarily.

Court documents detailed that Williams was out to get Cole because he was "mad at Corporal Eugene Cole for arresting his girlfriend."

RELATED: John Williams was 'mad at Corporal Cole for arresting his girlfriend' before alleged murder

Paradie insists that narrative is not true.

"That’s kind of what led to the initial media reports about, you know, he had a vendetta against Deputy Cole, which is absolutely not true, absolutely not how this went down,” Paradie said.

The defense attorney admitted officers involved were under immense pressure at the time, and that he could understand why they took their anger out on Williams. 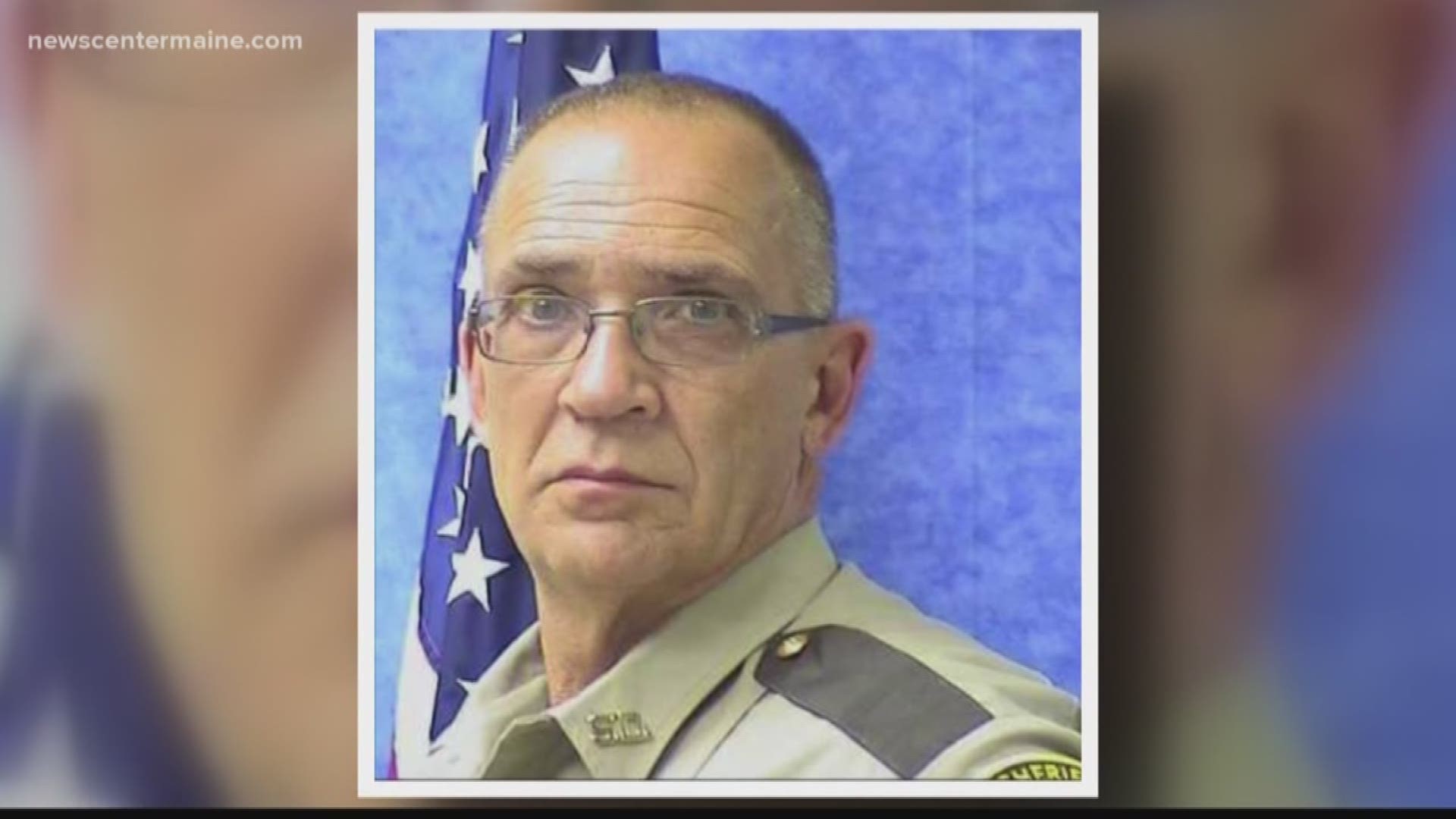 “I believe emotions were high. We are all human. These officers, it’s a brotherhood and that’s understandable,” he said.

“It’s not going to be the end of the case,” Paradie said. “Is it a significant fact? Yes. But does it significantly change or affect the outcome? Probably not to a significant degree, but certainly it’s something.”

RELATED: Slain sheriff’s deputy’s legacy lives on in his own lyrics

All seven of the arresting officers were expected to appear in court Thursday, according to Paradie.

Suppression hearings are set for Thursday and Friday. Williams is expected to testify in court at another session scheduled for early April.

The prosecution in the case would not comment on the motion.

“We do not comment on pending criminal matters except to say that we will be arguing against the Motion to Suppress,” said Lisa Marchese, Maine's deputy attorney general.

After a judge’s ruling on the motion to suppress, a trial is expected to get underway in June.