The law signed by Governor Cooper on Friday now requires rideshare drivers to display their license plate number in the front of the car. 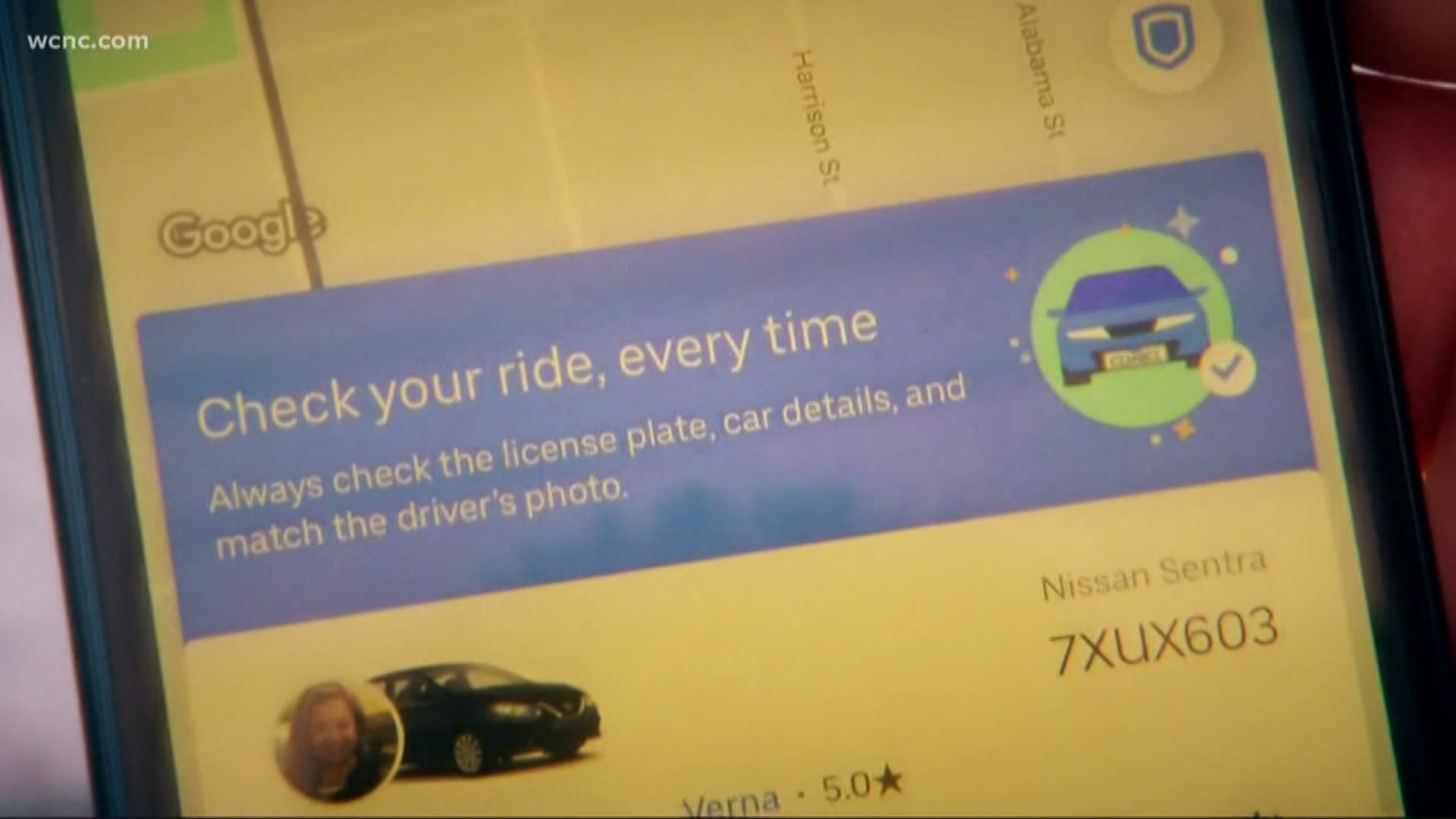 Police and Uber are investigating after a college student in Atlanta says her Uber driver tried to abduct her.

It's the latest case in a string of reported rideshare nightmares.

The 19-year-old, who asked not to be identified for continued fear of her life, says she's glad she was paying attention when her Uber driver picked her up Monday morning.

She says she realized he was going in the opposite direction of her destination.

“I was really scared," she said, voice cracking with tears. “I just didn’t know what to do.”

She says she asked the driver where they were going, but he didn’t answer.

“I kept saying excuse me, excuse me can you just take me back to the gas station?” she recalled.

She says the driver refused, and to her horror eventually pulled into a dark corner near an abandoned building. That's when she says she jumped out and made a run for it.

Police and Uber confirm they are now investigating. 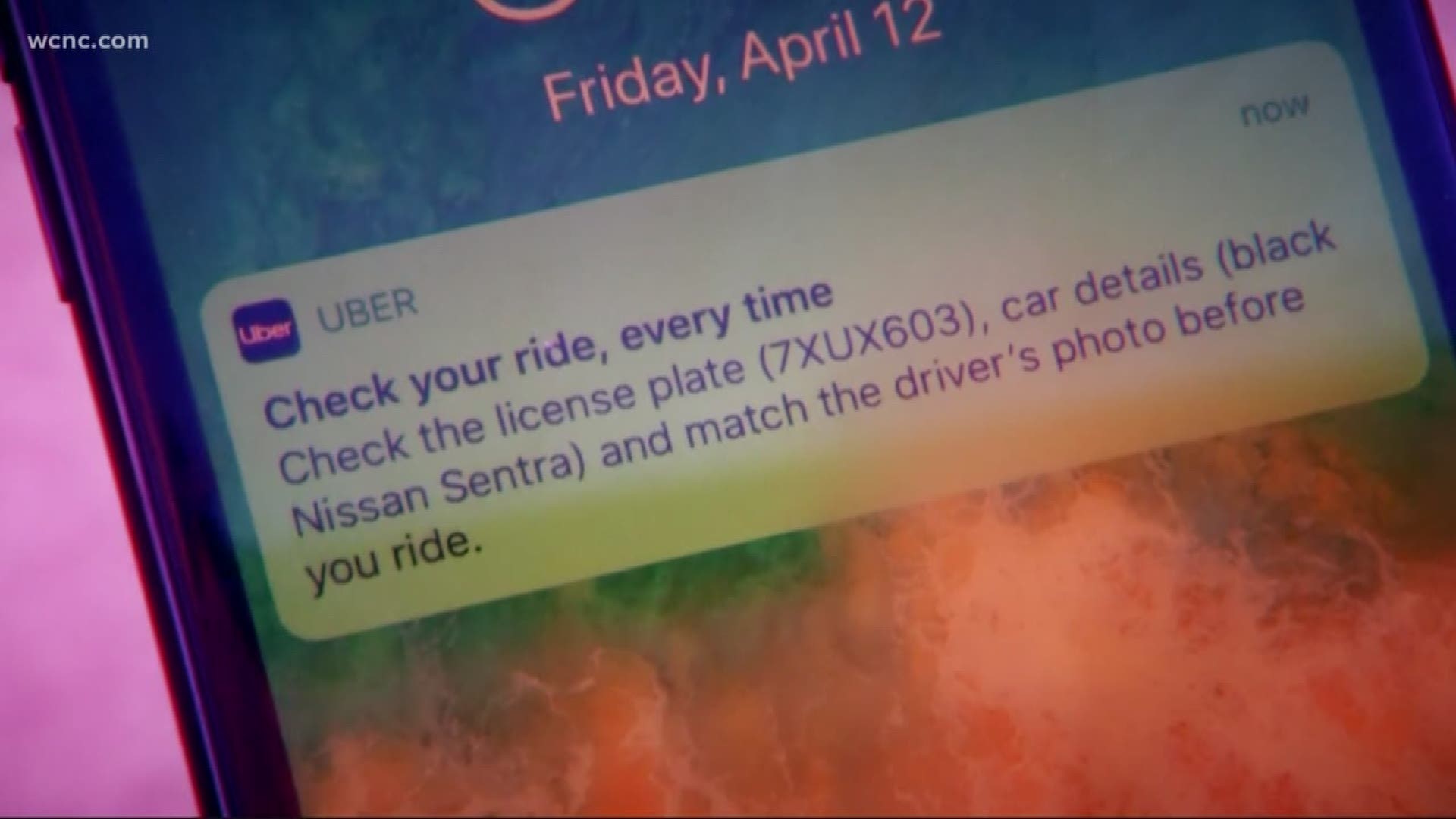 The legislation was first proposed earlier this year after a University of South Carolina student, Samantha Josephson, mistakenly got into a car she thought was her Uber. Police say the driver of that car murdered her.

The new law just signed by Governor Cooper on Friday now requires rideshare drivers to display their license plate number in the front of the car.

It also requires drivers to have an illuminated sign displaying the rideshare logo and makes it illegal -- a misdemeanor -- to impersonate a rideshare driver.

Starting December 1, if drivers don’t have their license plate number visible in the front of the car they could be fined $250.