Data from the Economic Institute shows the average annual cost of infant care in North Carolina is $9,480. That's $2,000 more than the average in-state tuition. 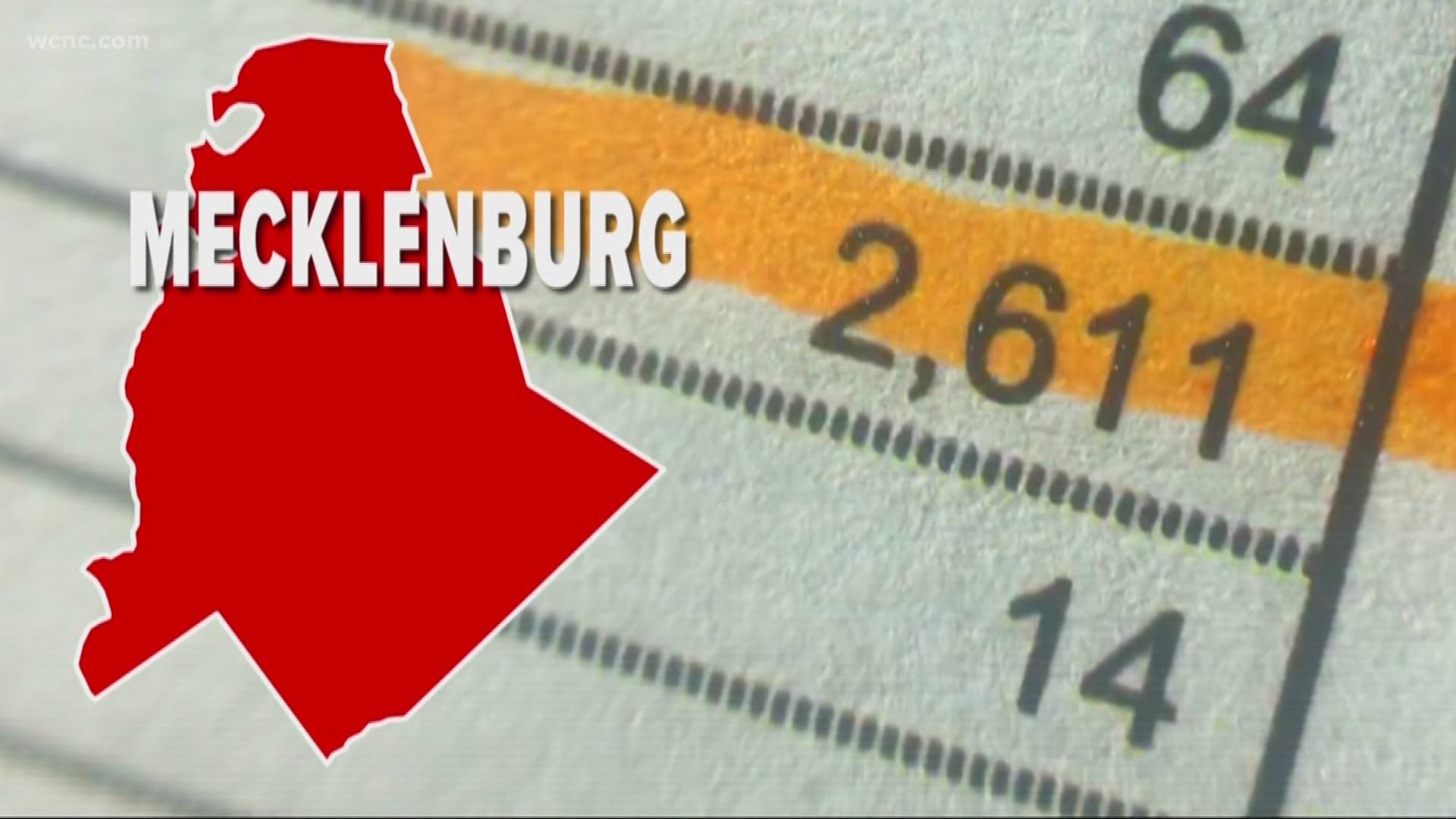 CHARLOTTE, N.C. — A WCNC Defenders investigation found more than 33,000 children in North Carolina are currently on the waiting list for state financial assistance, their parents unable to afford their day care.

It could be more than a year before any state help comes through for the parents on this waiting list, all of whom need and qualify for the help.

In the meantime, they’re left with no options, no timeline, and no money.

“It takes more than love to raise a child," said Jessica Linder, who is footing the day care bill for her son and grandson, who she recently adopted from foster care.

“Our day care costs became more than the mortgage on our house," Linder said.

She says the cost quickly outpaced her income.

“There are some weeks we’re choosing between daycare and are we going to buy groceries," she said.

So she called Union County to apply for state assistance. She qualified, but then learned there’s a wait list -- a long one.

“So you call, they tell you there's a list. What number were you on that list?” NBC Charlotte Defender Savannah Levins asked.

"There is not enough funding to serve all children and families who qualify for and need child care subsidy.

Child care subsidy is funded by a combination of federal and state funds with the majority coming from federal funds. For more than a decade, North Carolina has decreased its state funding for child care subsidy from a high of $148 million that was expended in 2007-08 to the current $95 million in 2018-19.

The state missed an opportunity in 2018 when Congress passed a historic increase in child care subsidy funding, doubling funding for the Child Care and Development Block Grant. In North Carolina, an additional $50 million of federal funds could have been used to increase the number of children and families served. Instead the funds were used to free up state dollars for other purposes."

Data just released by the Economic Institute shows the average annual cost of infant care in North Carolina is $9,480 -- that's $2,000 higher than the average cost of in-state college tuition: $7,354.

“I have an 18-year-old son who goes to UNCC and his tuition is less than what I pay for daycare so yes that’s absolutely 100% true," Linder said.

The data is there, the numbers are staggering.

But for the parents plummeting into debt while they wait, this is personal.