Any disciplinary action could range from written reprimand to termination. 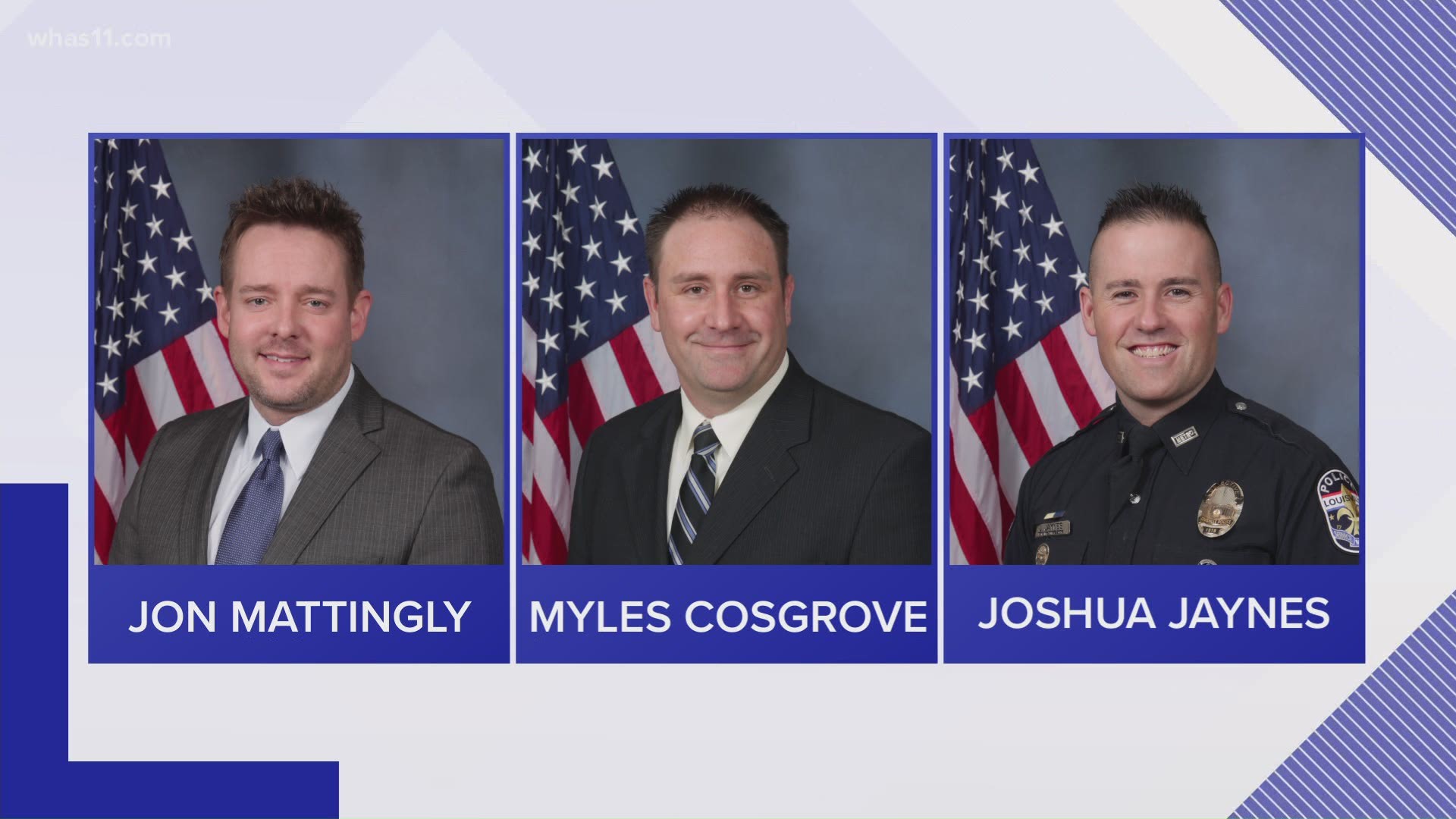 The PSU is investigating whether Sgt. Jonathan Mattingly, Det. Myles Cosgrove or Det. Joshua Jaynes broke any LMPD policies. Mattingly and Cosgrove fired their guns the night Taylor was killed and Jaynes is the detective who requested the no-knock warrant for her apartment.

Any disciplinary action could range from written reprimand to termination.

Breonna Taylor case: What we know so far

RELATED: Breonna Taylor case: LMPD confirms it is preparing for a decision from Attorney General's Office

RELATED: Protesters push back against LMPD video, calling it 'incomplete'