As part of a draft of rules, city staff are recommending an annual fee of $10,000 for marijuana retail stores. 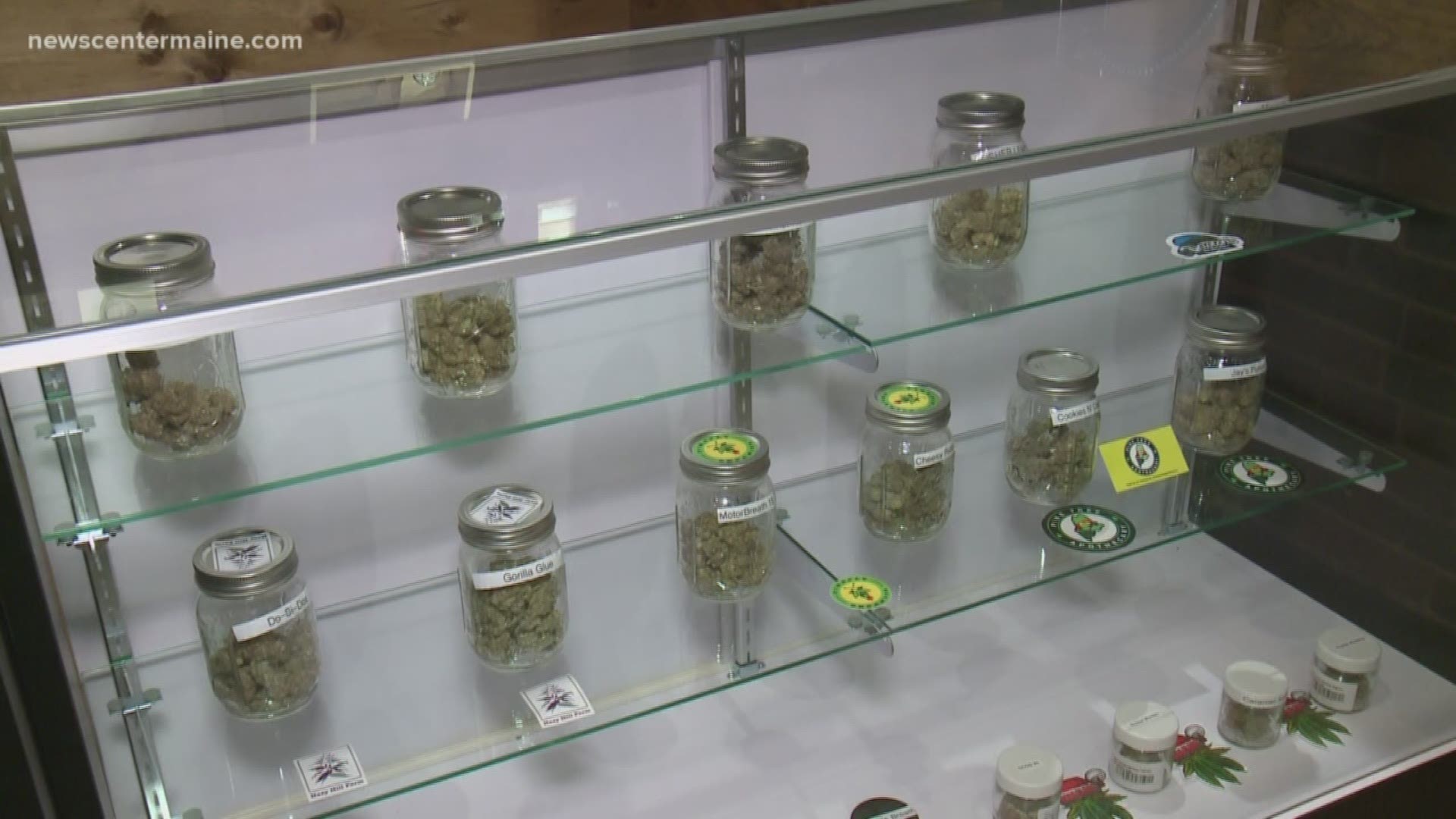 PORTLAND, Maine — Portland city leaders are laying out a draft of rules for retail marijuana businesses. Those proposals from city staff were discussed at a meeting with councilors Tuesday night.

The rules would cap the number of recreational shops at 20, ban mobile delivery services, and set the annual licensing fee at $10,000.

The fee is double the amount in Auburn and considerably higher than Topsham's fee of $3,000.

In San Francisco, California cannabis business permits cost $5,000 per year. There are some additional fees for inspections and new applications that cost an additional $2,000 to $3,000.

Some members of Maine's cannabis industry say they aren't discouraged by the proposed fee in Portland.

"The $10,000 licensing fee for the adult-use stores is definitely on the higher end for licensing fees that we've seen," said Thomas Mourmouras of Fire on Fore, a medical caregiver storefront in Portland. "We've seen that as the cost of doing business on the legal side."

City leaders say their suggestion of $10,000 will cover internal resources for applications, inspections, and responses to complaints.

At the meeting Tuesday, Portland city staff made their presentation and city councilors were then able to ask questions and get clarity.