New Age Hemp LLC of Hot Springs is pioneering the Arkansas agricultural market for hemp — a strain of the Cannabis sativa plant. 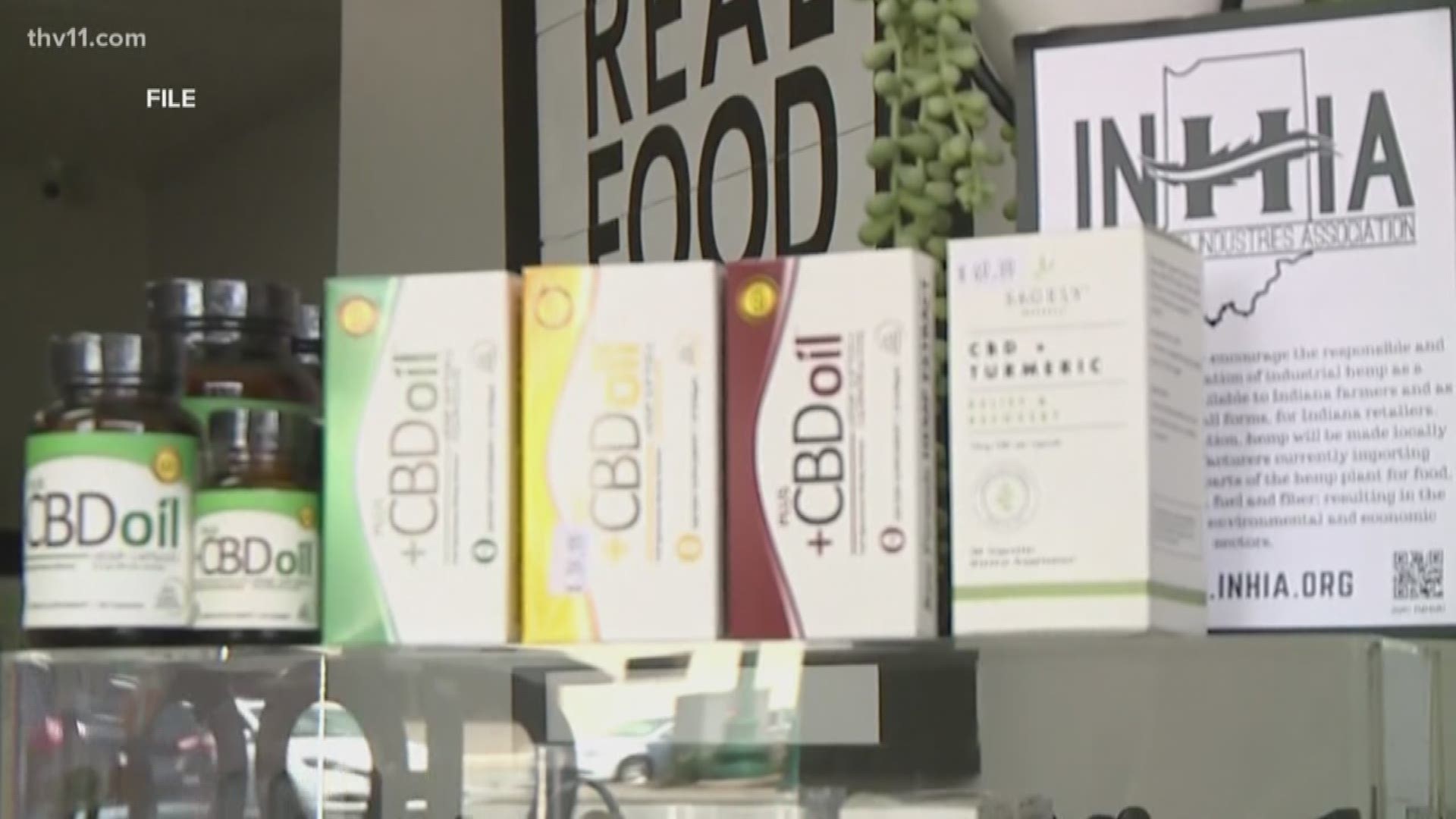 New Age Hemp LLC of Hot Springs is pioneering the Arkansas agricultural market for hemp — a strain of the Cannabis sativa plant that was legalized nationwide by the 2018 Farm Bill.

Use of CBD oil is growing — it's already used to ease pain, anxiety, insomnia and other maladies, though it's been little studied in the United States, where all cannabis products were strictly outlawed for decades.

But those laws have loosened, and in Arkansas, New Age Hemp says it's now the first in Arkansas to take thick, black, raw hemp oil from the plant and turn into a pure distillation of CBD.

To keep the raw materials coming, New Age Hemp has secured a stock of hemp seeds and is working with the Arkansas State Plant Board to develop the best strains and growing practices for the state's soil and climate.

New Age sells the seeds to farmers — with the first lentil-sized seeds costing a dollar per seed.

It takes 10 pounds of hemp plant material to make one pound of CBD distillate — and more is lost in creating the final product.

He thinks hemp could become a replacement crop for soybeans, which is currently facing market and tariff pressures.

But some farmers doubt hemp will ever be more than a specialty crop grown in 20-acre plots or so. Brett Dawson of the Arkansas Department of Agriculture said the state thinks hemp *will become a cash crop in Arkansas — the question, though, is how big it will be.

So far, Arkansas has licensed 101 farmers in 42 counties to grow hemp on about 32-hundred acres. The state modeling its program after one in Kentucky, where 1,000 farmers are growing hemp.

RELATED: Arkansans from across the state flock to Hot Springs for legal medical marijuana

In the end, New Age Hemp will market its finished CBD oil wholesale — focusing on in-state distribution and showcasing "Made in Arkansas" on the packaging, including dropper bottles and roll-ons.

So far, New Age has invested about a million dollars on equipment — it expects to recover that investment next year.