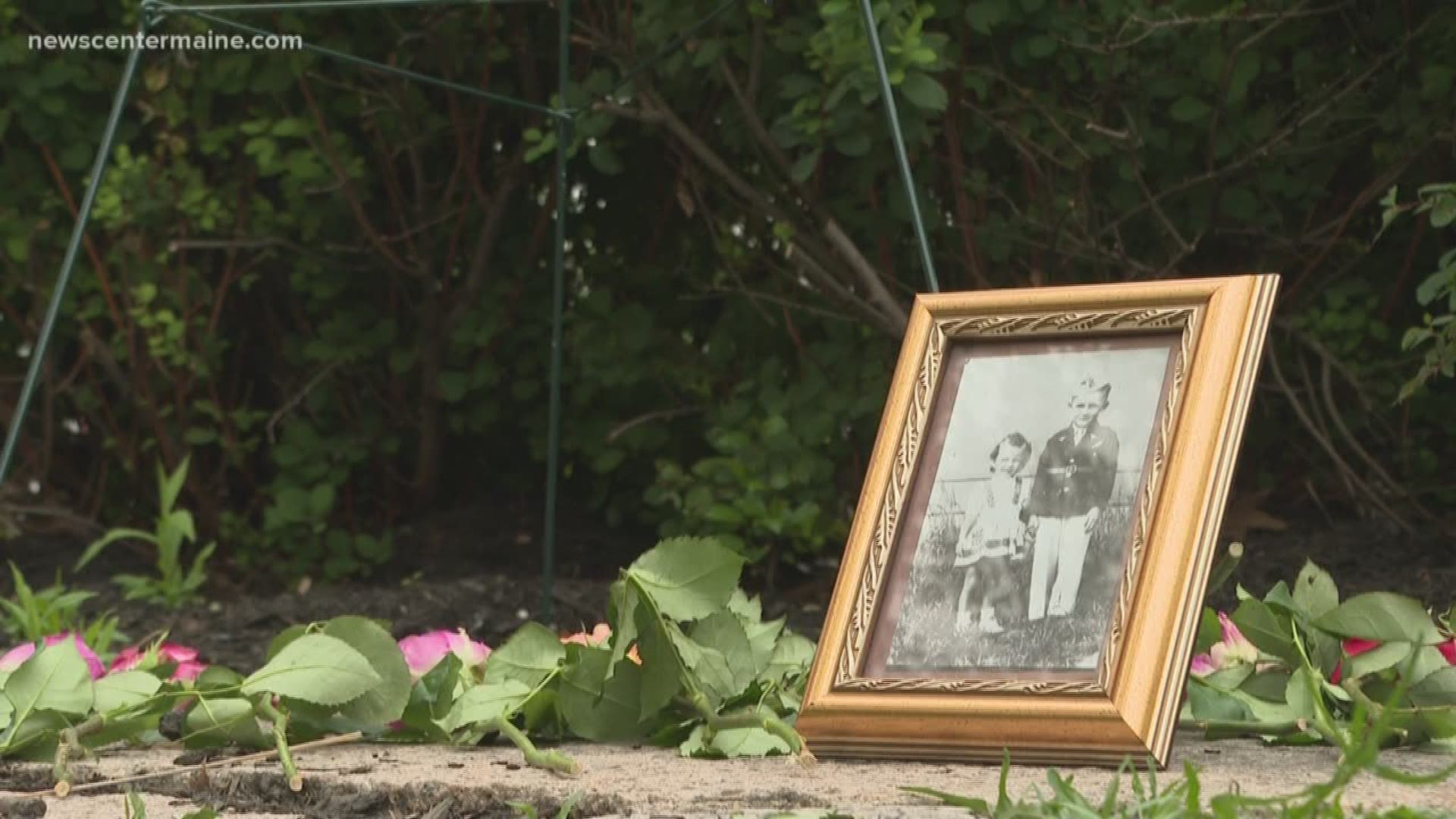 SOUTH PORTLAND, Maine — Tragedy hit South Portland 75 years ago -- and on the anniversary, some Mainers still remember that devastating day.

The Portland Press Herald reports that number included pilot Lt. Philip I. Russell, who was a 23-year-old South Portland native; a flight engineer; and 17 people on the ground.

Those people lived at the trailer park, which was built for the South Portland shipyard to house workers and their families.

The South Portland Historical Society says the site of the plane crash is adjacent to the current housing development Redbank Village.

Florence Hume-Walker is one of the last living survivors of that crash. She had lived in the trailer park with her family but left right before the incident to buy her father some cigarettes.

"I remember coming out and everything across the street where I lived was on fire," Hume-Walker said. "I tried to get back, and they wouldn't let me."

She lost her mother, father, and brother in that fire at the young age of six years old.

The Press Herald reports that the pilot's wife, who was holding their infant daughter, watched the explosion from the airport, along with other family members. They were waiting to greet Russell, who was stationed in Louisiana and had been flying home to visit them.

Ten years ago on the crash's 65th anniversary, historian John Kierstead completed a memorial dedicated to the victims. He was moved after hearing about the crash from his father and from reading state records.

"History is what the living owe the dead, and you have to do it because they don't ask you to," said Kierstead. "I mean, I knew I was putting a lot on the line physically by doing this with my health, but it was worth it. It really was."

The Press Herald reports that though this was the worst airplane disaster in the state's history, no cause has ever been disclosed.

Jamie Rice, director of library services for the Maine Historical Society, told the paper that she doesn't think that's surprising. World War II was still in full swing, and the D-Day invasion of France had taken place about a month before the incident. As a result, a lot of information was being withheld.

Hume-Walker is thankful for the memorial from Kierstead, still standing strong after a decade. She says she hopes one day a plaque will be installed, too, as a way to tell visitors what happened -- in an effort to remember history.

"I'm glad they've got something," Hume-Walker said. "I just wish it would say what it is, because a lot of people don't know."