The Frank J. Wood Bridge, Wayne Masonic Hall, and Sugarloaf Summit Lodge are among the historic places that are new to this year's list 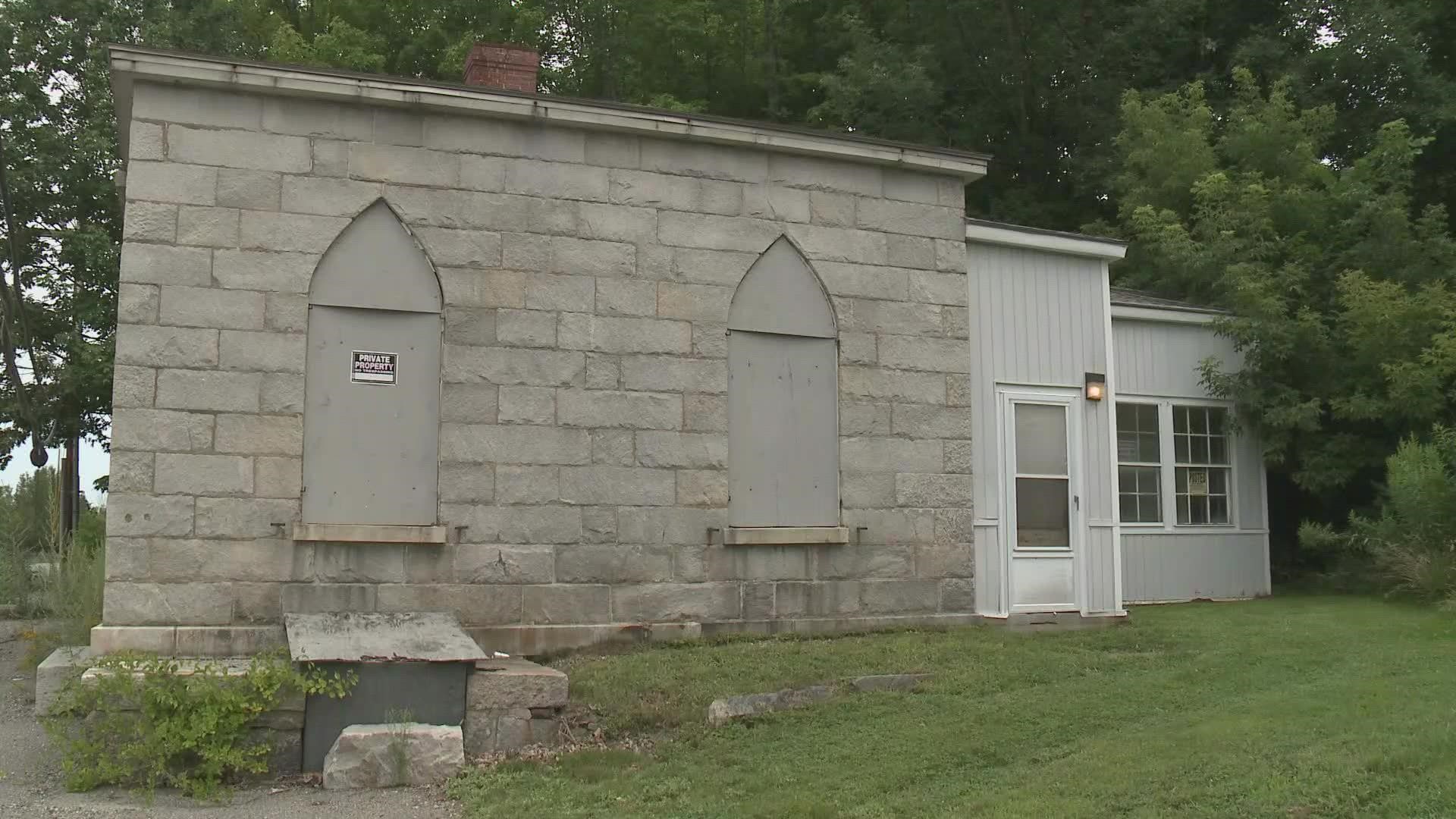 MAINE, USA — EDITOR'S NOTE: The video above is NEWS CENTER Maine's reporting on the Kennebec Arsenal from August, 2021.

Maine Preservation has announced its annual list of the most endangered historic places in the state.

The nonprofit organization's mission is to promote and preserve historic places, buildings, downtowns, and neighborhoods in Maine in an effort to strengthen the cultural and economic vitality of Maine communities. The organization has been putting out the list since 1996.

New on the list this year are some of the following places that face severe decay or demolition, according to Maine Preservation:

McCurdy's Smokehouse in Lubec, the Frank J. Wood Bridge between Topsham and Brunswick, and the Kennebec Arsenal in Augusta are all places that were listed as endangered in past years and are still considered endangered today, Maine Preservation said.

“Advocating for the preservation of historic buildings requires an understanding that our work does not happen overnight and often times necessitates a long-term commitment,” Tara Kelly, executive director of Maine Preservation, said. “We are using this anniversary to call attention to places in imminent jeopardy and those that where are dedicated to finding a solution, while also taking time to celebrate the hard-earned success stories of our colleagues and partners."

Maine Preservation does list some success stories that have been helped by the organization's work, including Saco Mill No. 4 and the Wood Island Life Saving Station at Kittery Point.

Click here for the full list, as well as more information about the historic places included on it.

EDITOR'S NOTE: The video below is NEWS CENTER Maine's reporting on the Frank J. Wood Bridge from June, 2021. 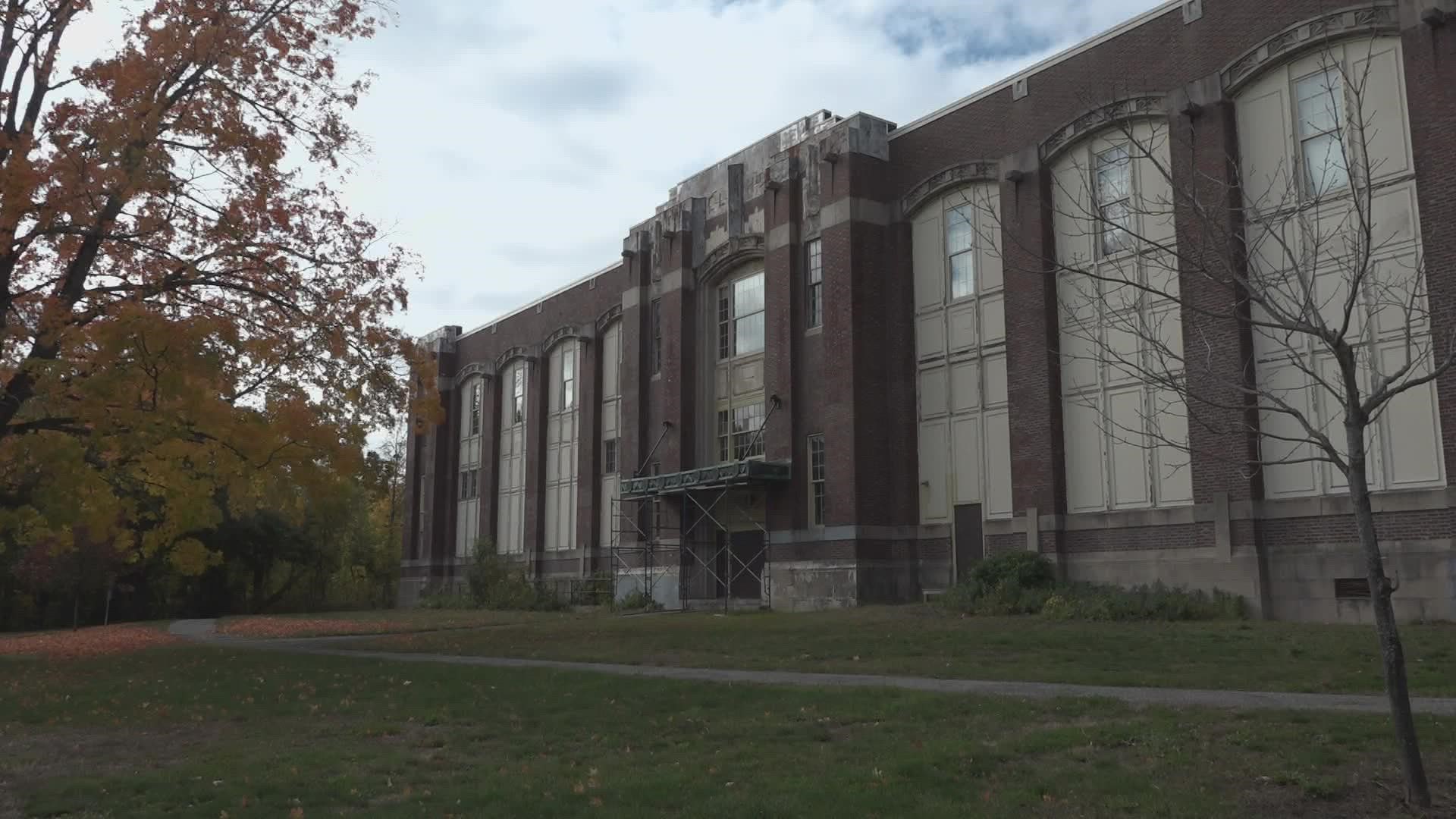 Buildings in Auburn believed to be haunted