Doug MacDonald is an archeologist who has devoted his career to studying the Crow Tribe, who lived in Yellowstone National Park for some 11,000 years 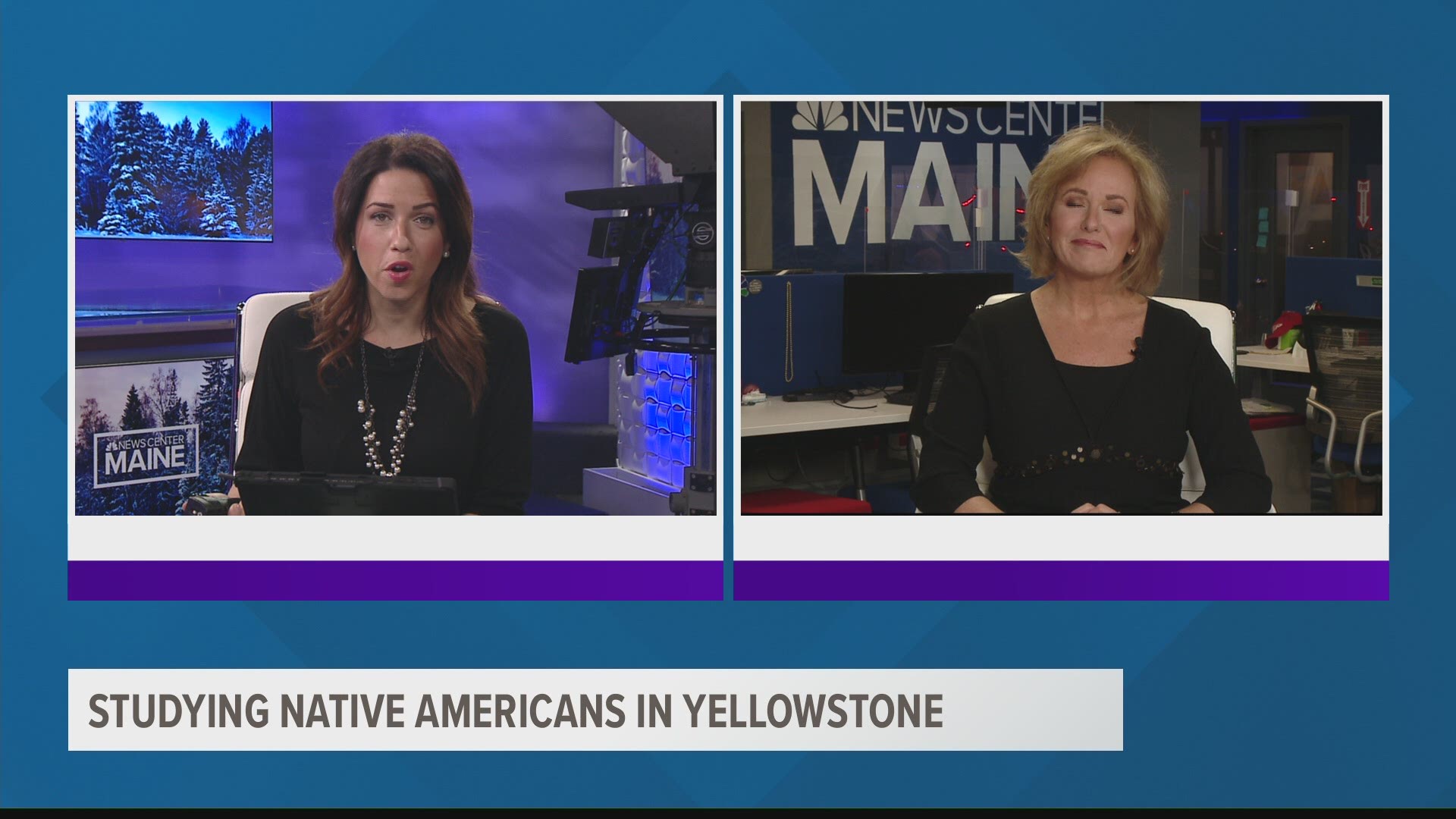 MONTANA, USA — A man born and raised in Waterville, Maine is doing something few have the chance to do: rewrite history...or at the very least, set it straight.

Doug MacDonald is a professor of anthropology at the University of Montana. But for the last 14 years, MacDonald and his students have been digging up Native American artifacts in Yellowstone National Park. It's a chapter in history that for many years the National Park Service denied.

Doug MacDonald’s heart is in Yellowstone National Park and his hands are often in the dirt.

He and his team of students from the University are uncovering proof of what Yellowstone founders back in 1872 originally denied—that Native Americans lived there for thousands of years.

Originally, they billed the park as land untouched by humans, claiming that Native Americans did not call that land home because they were afraid of the geysers. But MacDonald says that’s not true. He says Native Americans lived in what is now Yellowstone for at least 11,000 years.

MacDonald says the warmth coming from of the geysers made them good places to put up a camp.

There was something else that drew Native Americans to the park: Obsidian Cliff in Yellowstone, which is made of hard volcanic rock that was strong and could be sharpened to make the best weapons. It was so valuable it became a traded commodity. Yellowstone obsidian has even been found as far away as Maine. In addition to using it to make arrowheads, many tribes also buried their dead with it and other valuables.

"There is a famous story about an archaeologist having open-heart surgery using tools that were made for the surgeon from obsidian," MacDonald said. He said he always thought the story was an urban archaeological myth, but he said “apparently it’s an actual thing that happened and he healed 15-20 percent faster than those using steel surgical blades.”

MacDonald has a lot more work to do. He estimates only about 5 percent of the parkland has been studied. He said this chapter in the park’s history is one that a lot of visitors are interested in. He hopes his Yellowstone will erect signs highlighting the Crow Reservation and its history in the park.

He credits great teachers at Waterville High School who encouraged his interest in history for launching a career that has landed him in one of the most stunning places on earth.