One of them is believed to have been the old meeting house in the town of Alna. It was built in 1789 and hasn’t changed much since then. 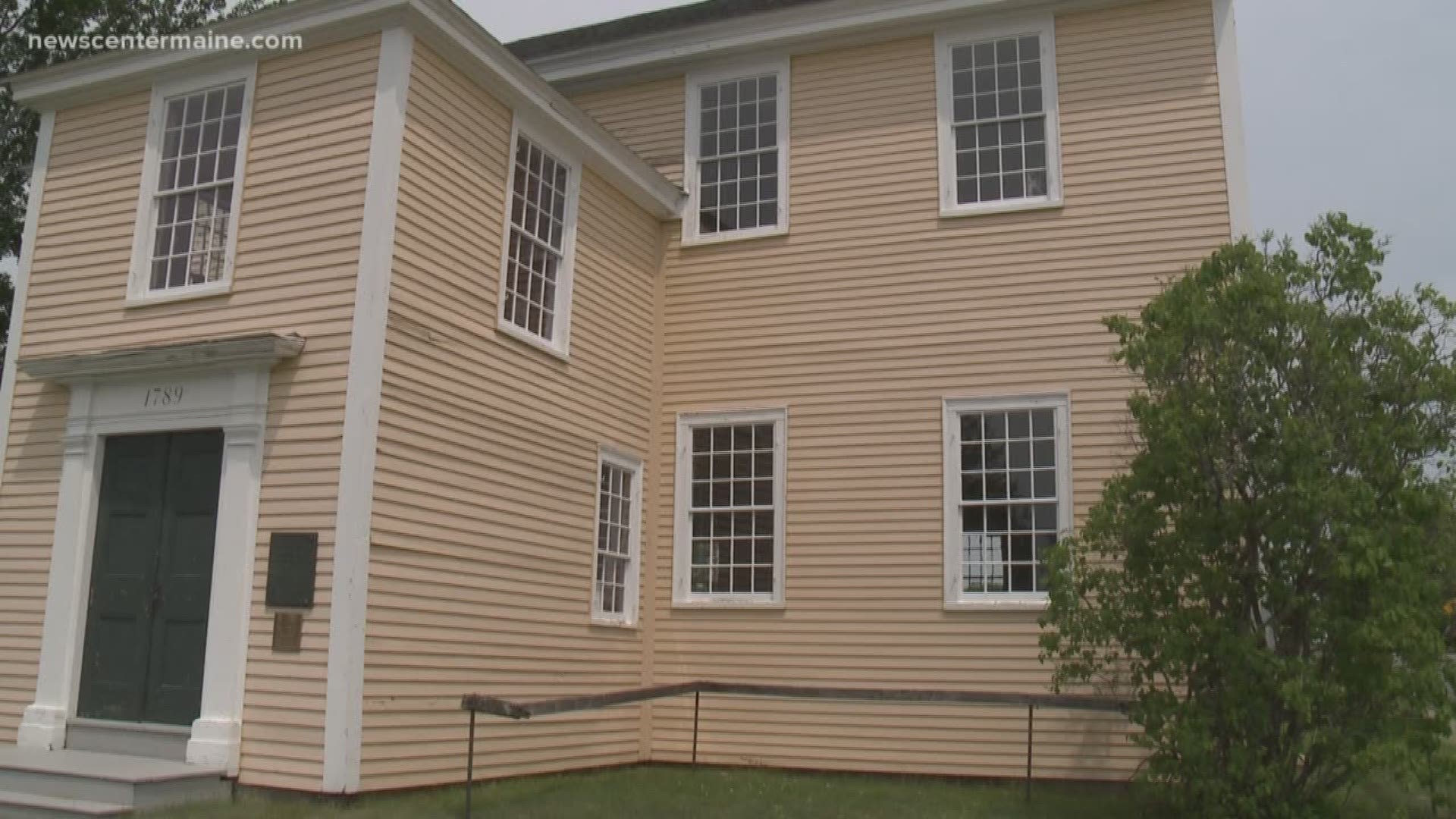 AUGUSTA, Maine — Two hundred years ago this month, Maine citizens voted to become a state. Now the search is on to find the places where those votes happened.

One of them is believed to have been the old meeting house in the town of Alna. It was built in 1789 and hasn’t changed much since then. The building beside Route 218 is remarkably well preserved, with old box pews, where families would sit for church services, and interior paint the curator says dates back to the early 1800’s. Leaders at the Maine Historic Preservation Commission say many of the places where statehood votes were cast are long gone, but, like Alna, some of the old buildings still exist. So the Commission has launched an online search to find as many of them as possible.

“We have not been able to confirm how many are in existence,” says Christi Chapman-Mitchell, assistant director of the Commission. “The survey we have put out, we are hoping to confirm (by having) individual towns look thru their record books and find out where the votes were vast either in July 1819 or in December when they voted for passage (of the Constitution) or later when they read the proclamation of Maine becoming a state. “

The search is being done through the Historic Preservation Commission’s web site.

The official start of Maine’s bicentennial celebration begins late this month, and they’re hoping that will encourage a lot of communities to start the search for the places where history was made.

The statehood process is a complex story. It took multiple votes over several decades before a majority of people living in the former District of Maine agreed to separate from Massachusetts and become a state. That final vote happened in July, 2019.

That fall, a constitutional convention gathered in Portland, at the First parish Church known as “Old Jerusalem”, where they wrote the constitution for the new state. That constitution was adopted by Mainers in d3ecember of 1819, and Congress finally voted to allow Maine to join the union in March, 1820, as part of the highly controversial Missouri Compromise.

Credit: NCM
One of them is believed to have been the old meeting house in the town of Alna. It was built in 1789 and hasn’t changed much since then.

The original church where the constitution was written may also have been where Portland’s separation votes were cast. It was torn down just a few years after statehood was achieved, but it was replaced by a new First Parish Church, built of stone, which still is in use today on the same site.