Kennebunk separates from Wells 200 years ago

Kennebunk celebrated its bicentennial of being incorporated with a virtual night of history, conservation, and cheers. It became a town on June 24, 1820. 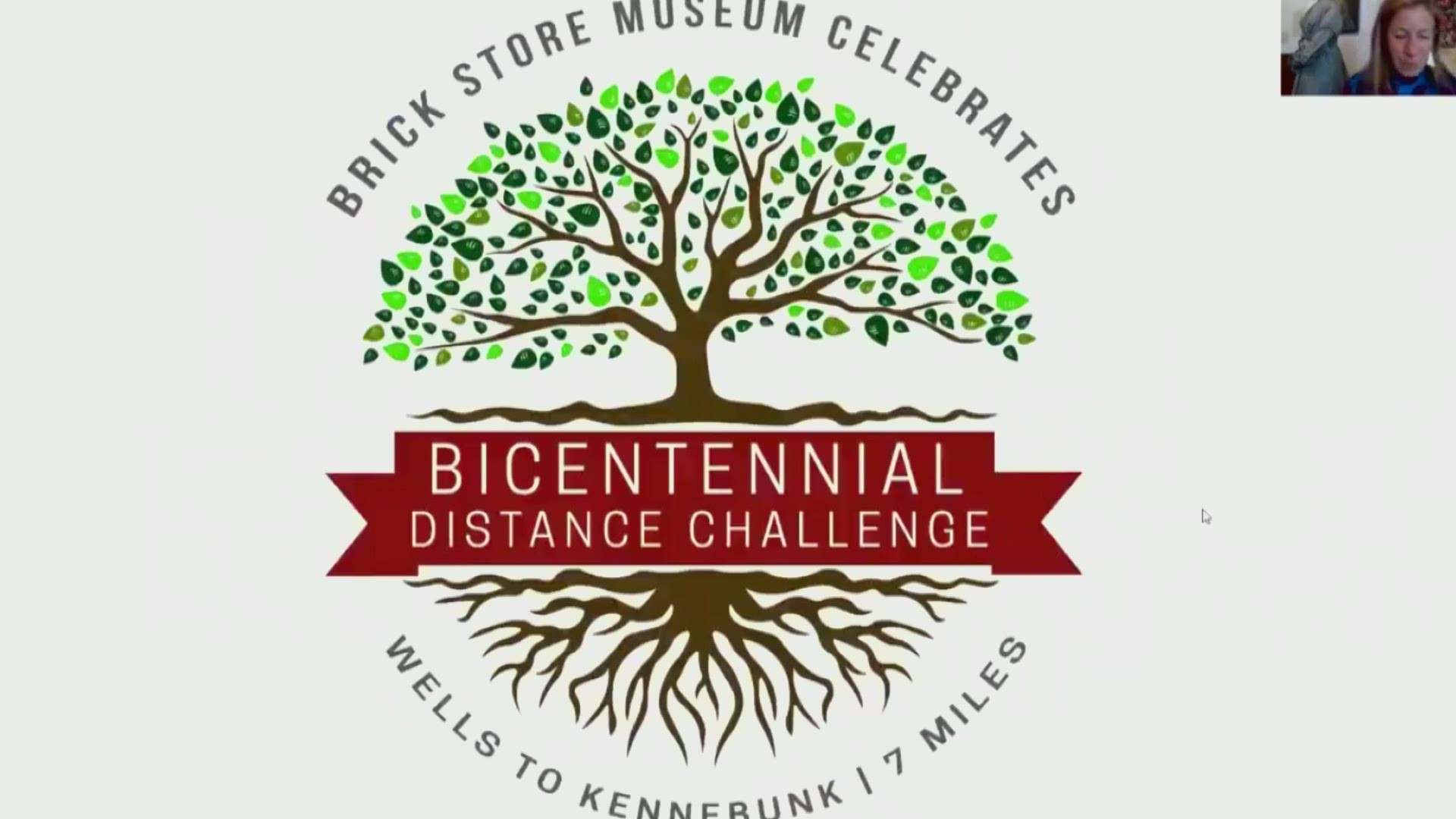 KENNEBUNK, Maine — A moment to honor Maine's indigenous tribes, who called the Kennebunk and Wells area home for generations, was how The Brick Store Museum started its Facebook and YouTube Live Wednesday evening.

The museum held a virtual celebration to honor the incorporation of Kennebunk as a Maine town, 200 years to the day it was officially signed by Governor King, William not Angus, when it split from Wells.

Town Historian Kathy Ostrander-Roberts spoke on the history of the Kennebunk name, which stemmed from the Abenaki tribe, believed to mean 'long cut bank,' referencing the Great Hill near the Mousam River.

Bruce Jackson, the Vice President and Trustee, unveiled the original weathervane that sat atop the First Parish Universalist Church, the town's second official meeting space. The ear of corn was made of wood and painted gold to celebrate the area's farming origins. The conservation project costs $7,000 and its display will greet visitors when The Brick Store Museum reopens on July 1.

Before the public meeting spaces were built in Kennebunk, residents had to travel seven miles to meet in Wells, Massachusetts, before Maine broke off and became a state. This inspired the Distance Challenge, from June 24 to October 17, people are encouraged to sign-up and walk, run, or bike the seven-mile journey to retrace the steps of those who came before them.

The museum has other upcoming events, such as Century Saturdays, visit The Brick Store Museum for more information.