In Maine's bicentennial year, Hallowell tells the story of the state

Hallowell's past, present, and future. 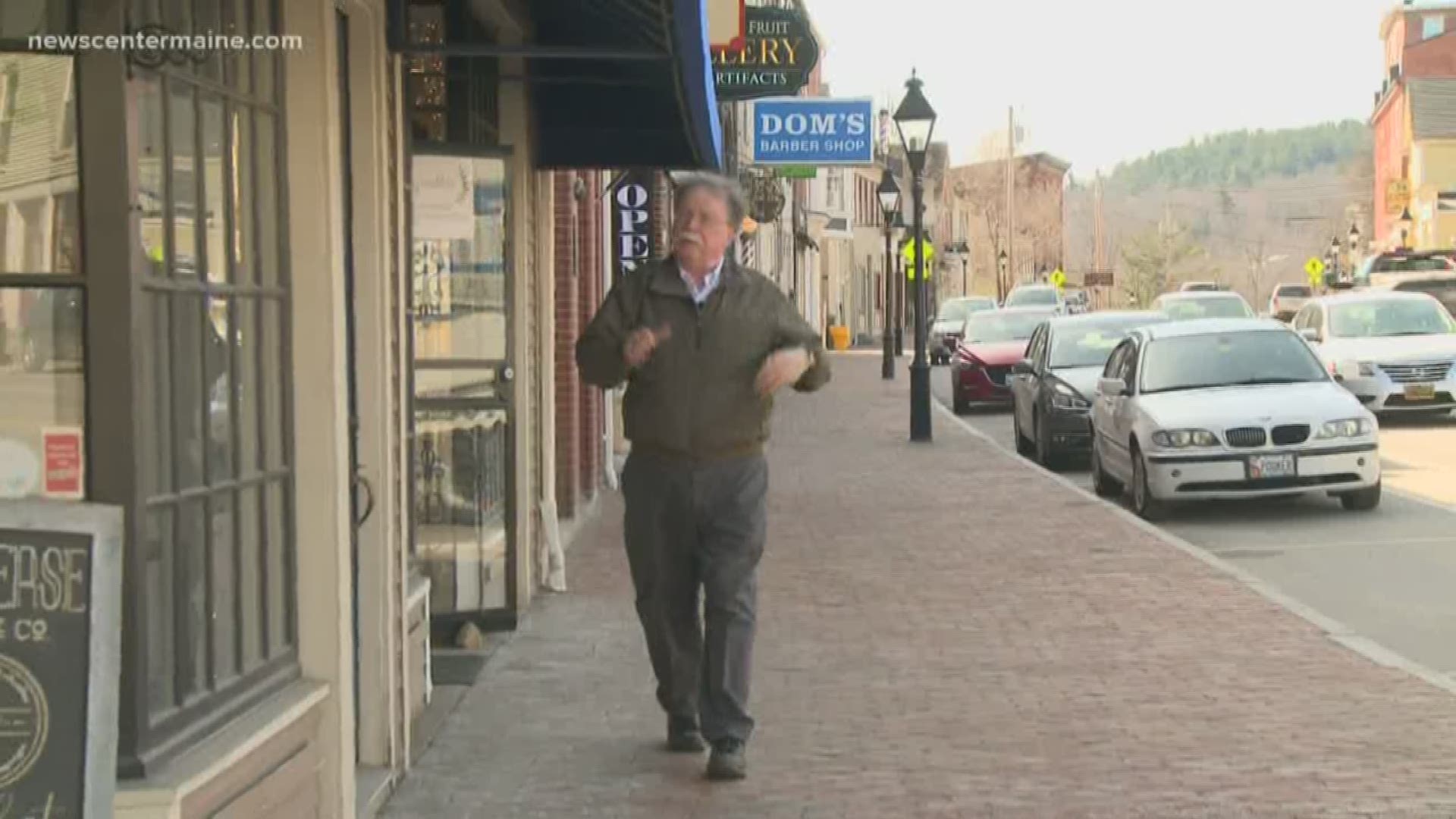 HALLOWELL, Maine — Walk down the main street of downtown Hallowell—known locally as Water Street-- and you are surrounded by Maine’s history.

A large brick building once called the Kennebec Row, which was home to businesses several years before Maine became a state, and still is. A few doors away, a granite block building, now with a barbershop on the street level, shows a historic plaque with the date 1809.

On residential streets are Federal-style houses that predate statehood by several decades.

“Hallowell really began to develop, like so many communities, after the American Revolution,” local resident Earle Shettleworth, who is also the Maine State Historian said.

He said Hallowell grew and prospered in those early years because of the River, which was deep enough for the town to be a commercial port. It let farmers and lumber businesses ship their products to markets far from Hallowell. And Shettleworth said there was even a well-used overland trail to New Hampshire, and products would be hauled by wagon to be shipped from Hallowell.

“So, as a result, Hallowell really started to flourish around the start of the 19th century," Shettleworth said. “And by the time of statehood, there were about 2,000 people in Hallowell. It was felt at one point it might rival Portland, the major town in Maine with 8,000.”

The Granite industry boomed in the 1809’s, and Hallowell Granite was shipped far and wide, The ice harvesting business of the Kennebec also flourished for a time, the Mills were built as the industrial revolution rolled through Maine.

In Maine's bicentennial year, Hallowell tells the story of the state

Those changes happened in the 20th century as the town’s mills and some other businesses gradually closed, people moved away. It is a familiar story around the Pine Tree State. Hallowell’s story, said Shettleworth, mirrors the story of much of Maine.

But also, like other Maine towns and small cities, Hallowell has begun to reinvent itself for the 21st century. Now the street s filling with restaurants and shops, for new generations. But always mindful, as the 1809 sign on the Water Street building shows, that the river town is forever linked to the 200-year history of Maine.