We all know the likes of Tom Brady, Peyton Manning, Aaron Rodgers and Drew Brees. But how about the FIRST professional football player, the "Pudge"? 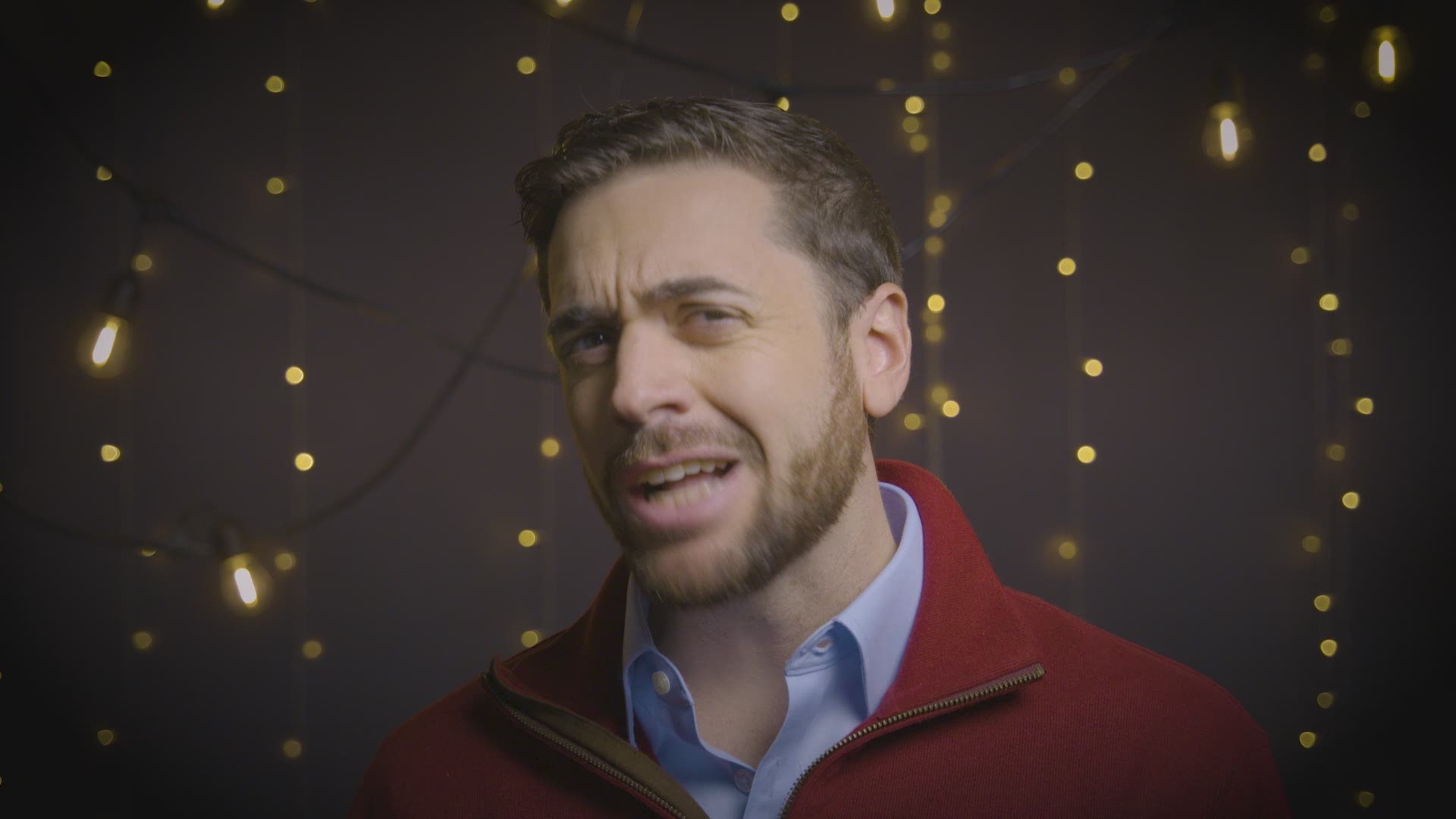 Did you know America's favorite sport started professionally in November more than a century ago on a field in Pittsburgh?

What was supposed to be an amateur game in 1892, turned into a bidding war for one man: Willie “Pudge” Heffelfinger.

Heffelfinger hailed from Minnesota. He was so skilled at the sport that the University of Minnesota had him play on their college team while he was still in high school.

By the time he went to college at Yale University, Heffelfinger was considered the best football player in the United States. According to The Atlantic, he dominated both on offense and defense.. Junior year his team scored 698 points while opponents scored 0. It was a season-long shutout.

After college, Heffelfinger bounced around the midwest. At the time the only post-college leagues were amateur. Local teams consisted of great athletes with daytime jobs. Any money the players made was from a post-game “pass the hat around” payout.

In 1892, the Alleghany Athletic Association and Pittsburgh Athletic Club planned to face off in their annual bitter rivalry game. Each team looked for a leg up on the other.

On November 12, 1892 of the game Heffelfinger suited up and became the first football player to be paid for his services outright.

Paying Heffelfinger paid off. The AAA team, with Heffelfinger on their side, thumped the PAC 4 to 0. (Touchdowns were worth four points at the time.)

Heffelfinger would go down as the first free agent acquisition in American football history.