A bill in the Legislature to help nursing homes and their workers has resulted in a political squabble over money and federal regulations. 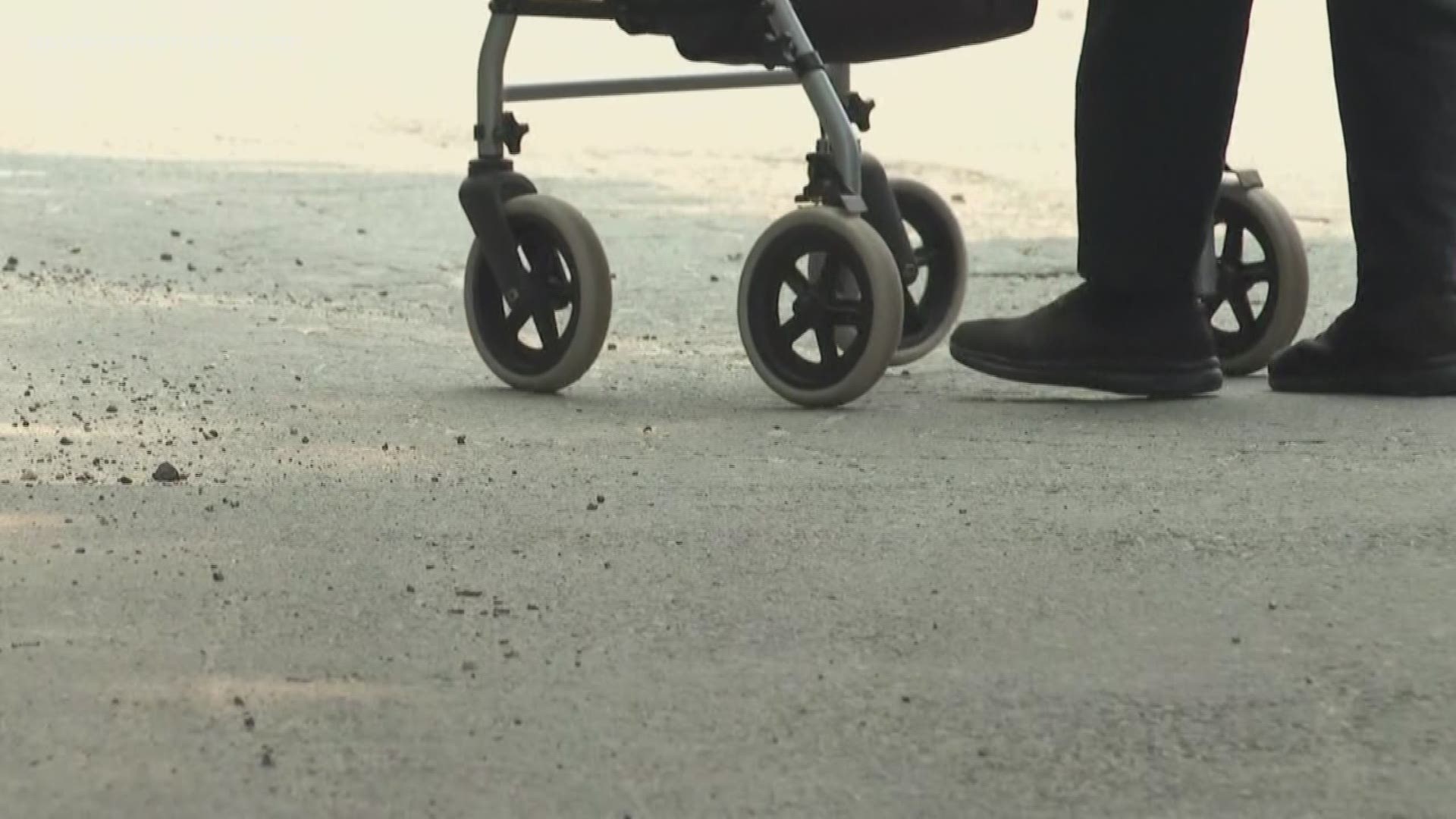 AUGUSTA, Maine — A bill in the Legislature to help nursing homes and their workers has resulted in a political squabble over money and federal regulations. At stake in the debate is the pay for roughly 10,000 people working in nursing homes -- and, therefore, the budgets for the homes themselves.

Two-thirds of all nursing home patients in the state are covered by the Medicaid program. The state determines how much homes are reimbursed for services, including worker salaries. But much of the Medicaid money comes from the federal government, so it has a say in how the funds are spent.

That may help to explain the current dispute.

In 2018, nursing homes were given a one-time increase to cover the added salary expenses resulting from minimum wage increases. Last month, the Legislature passed a bill to provide about $1.4 million to continue pay at the current level for another two years, while DHHS conducts a complete study of reimbursement rates. The bill passed unanimously, but Gov. Janet Mills hasn’t signed it. Instead, she put the funding plan on hold, because the administration is worried it could exceed the Upper Payment Limit for Medicaid set by the federal government.

"To be clear," Lambrew says, "the issue at hand is whether or not the rate increases violate federal law. We’re looking at that, looking at options to see how, within federal constraints, we can support nursing homes."

Republicans in the House and Senate have been complaining. They say the Governor and DHHS are ignoring a provision in the bill that would cut back the added funding if it exceeded the Upper Payment Limit. And they argue the hold on the salary bill will threaten nursing homes, especially if they have to cut pay.

"If I were a nursing home CEO or owner or manager, I would be fretting right now," says Sen. Marianne Moore of Calais, a leading voice for the GOP on the issue. "What am I going to do? I can’t reduce the salaries of my employees. I’m going to lose them."

Rick Erb of the Maine Health Care Association, which represents the nursing homes, says it's also a concern for the industry.

"We can’t afford to lose any ground now as far as wages go, because it's just too easy to find jobs somewhere else, and that’s the concern. Any bad news on wage reimbursement will create problem for our providers."

The Mills Administration and a spokeswoman for Democratic Senate President Troy Jackson, who sponsored the funding bill, both say the new state budget includes $8.5 million in additional funding for nursing homes, separate from the bill the Governor is holding. The Governor’s office says much of the $8.5 million will be used for cost of living increases for nursing home workers.

"We are looking at the funding that got appropriated just recently," Lambrew says. "We will implement that as soon as possible."

The Commissioner wouldn’t give any guarantees about maintaining current salary levels, but tried to put a positive spin on the uncertainty currently surrounding the situation.

"We believe there is a path forward. We just need to sit down, work it through and make sure it is consistent with federal law, as well as state direction."