The FDA approved test showed big gains in picking up a person's immune response within the first month of infection. 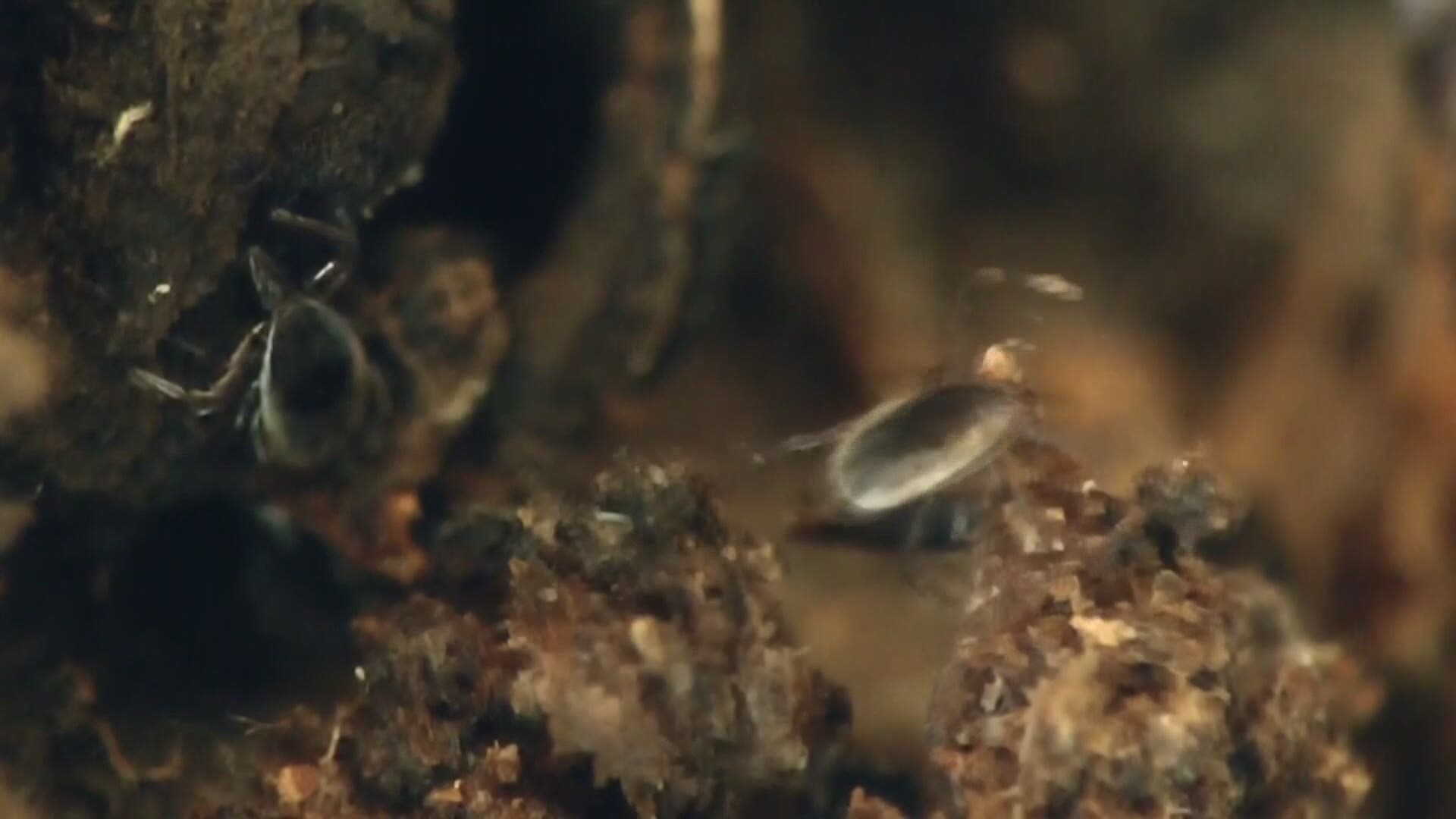 SCARBOROUGH, Maine — The Centers for Disease Control estimates that up to 300,000 people have Lyme Disease, but only a fraction, 30-thousand cases are actually reported every year.

That highlights a significant problem -- some experts report say the standardized test used by the majority of providers and insurance companies is flawed and is accurate less than 50 percent of the time.

But a new Lyme testing method, developed by Zeus Scientific, claims to be far more precise in detecting the disease, especially in the early stages.

In studies, the new two-step test approved by the FDA showed a marked improvement in picking up a person's immune response against the disease, within the first month of infection. That's when Lyme can be successfully treated but left untreated can lead to years of lingering symptoms.

For 25 years it’s the only standardized test for Lyme disease recommended by the CDC. But it is often unreliable in catching the disease early because a patient's immune response may not be detectable.

Dr. Sean McCloy is a medical doctor who diagnoses and treats patients for Lyme and tick borne illness.

"If clinicians are over-reliant on waiting for that positive result to come along, they may miss the diagnosis," McCloy said.

The process involves a two-step blood test. The first test is the 'ELISA' followed by the 'Western Blot.' Both must be positive to indicate a diagnosis of Lyme disease.

Howard says the Western blot test can take more than a week to run and not very responsive in picking up Lyme in the early stages. A positive test could make the difference whether a patient receives timely treatment.
"You could be a theoretically positive patient but if you have not developed enough antibodies they test would be negative," Howard said.

In an effort to come up with a better test, the company replaced the Western blot, with an ELISA test in the second step.

The modified test was faster and easier to run for labs and showed a big improvement in detecting the antibodies against Lyme.

'We picked up 27 percent more acute early Lyme cases than the previous method was, the same methodology picked up 22 percent in stage 2 Lyme as well," Howard said.

Zeus's new algorithm of running two tests at the same time was approved by the FDA last summer. Howard believes the method will lead to faster diagnosis, treatment, and better outcomes for Lyme patients. but says more work needs to be done.

"This isn't a quote-unquote, silver bullet, it's not going to change everything for everybody. But from what we've seen it makes a marked improvement over what was in there right now, it gives you better results and it gives it to you faster," Howard said.

A number of labs have begun using the new two-step test, including the Mayo Clinic in Minnesota and possibly soon at Mass General in Boston, but no labs in Maine yet.

RELATED: Tracking the new frontier for deer ticks in Maine

RELATED: May is Lyme Disease Awareness Month in Maine! Make sure you're taking precautions against ticks!

RELATED: UMaine report: Ticks found in all 16 counties of Maine; 39% of tested ticks had Lyme