Rapid Test for Lyme could lead to quicker treatment for patients

Standardized tests can often miss the disease early on, when antibody levels are low. 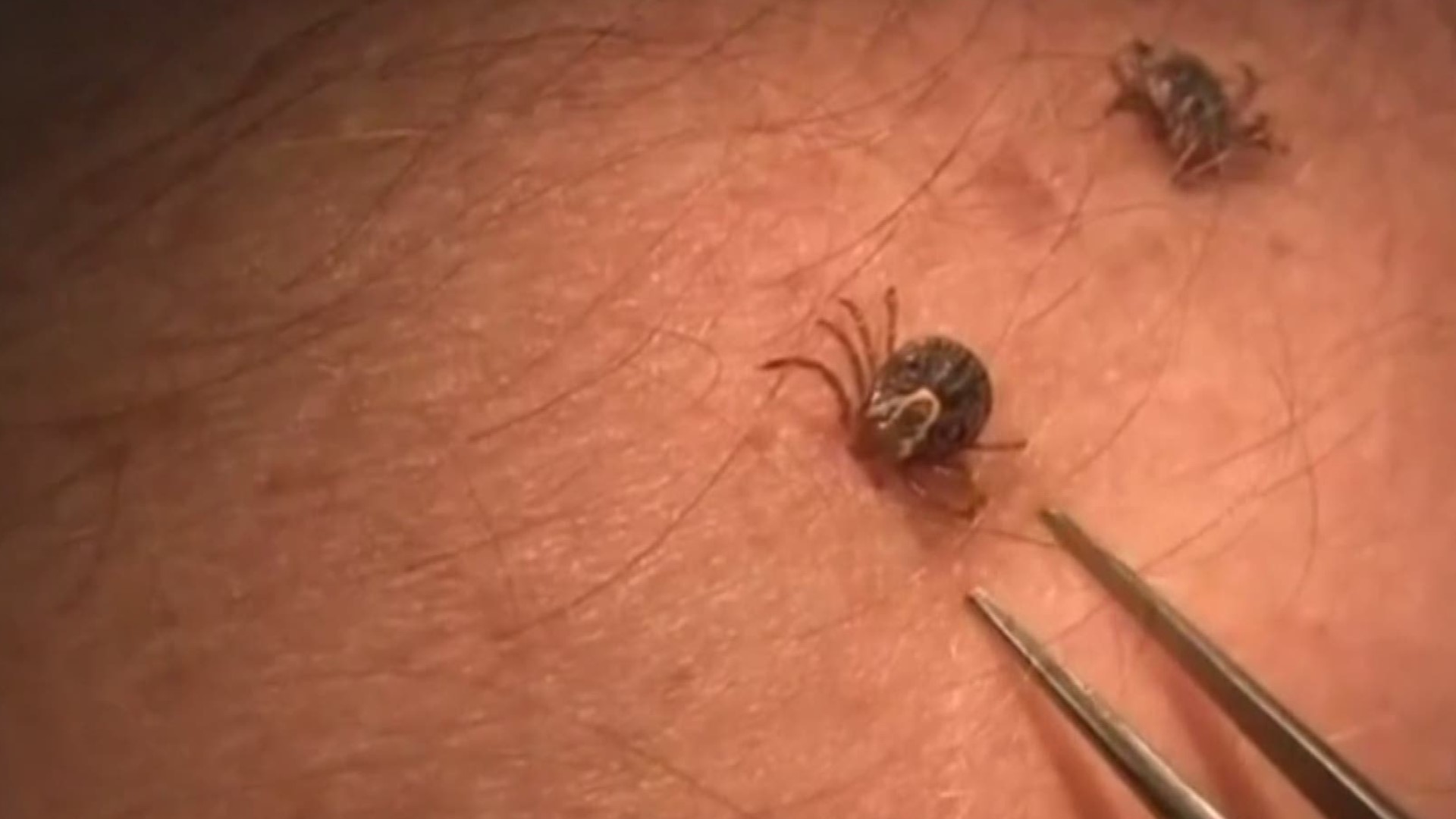 WEST BATH, Maine — Elizabeth Nelson was about to enter high school when she ended up in the emergency room.

She had debilitating pain, flu like symptoms and extreme fatigue. Her parents, who have Lyme immediately suspected the disease. But her doctor refused to give her a blood test because she didn't have any symptoms - like a bulls eye rash. A test-- she believes would have meant getting treated sooner.

"I don't think I would have had to lose what amounted to my entire childhood," said Nelson.

Experts say when diagnosed and treated early, Lyme disease is simple to get rid of. Untreated over the long term, it can cause a host of medical problems.

The CDC recommends a two-step blood test that looks for antibodies, the body's immune system makes to fight against the disease. These antibodies usually show up in the body one to two weeks following a tick bite.

Dr. Maria Gomes-Solecki is an professor of microbiology at the University of Tennessee Health Science Center. She received a grant from the National Institutes of Health to develop a rapid test for Lyme. The test would be a single test that uses several biomarkers to detect Lyme test in a shorter amount of time, that the current standardized tests.

'It is highly sensitive and highly specific- something that will detect Lyme disease and Lyme disease only' said Dr. Gomes-Solecki.

The 'rapid test' could be part of clinical testing in emergency rooms and doctor's offices in the next few years. Dr. Gomes-Solecki, the says the diagnostic tool could one day include biomarkers for Babesia and Anaplasma two other tick borne illnesses.

Nelson's father Albert, recently found a tick on his back. His family believes it came from a local gym. He received prompt medical treatment, including antibiotics. The family hopes the bite won't lead to full blown Lyme again.

The family started a non-profit to educate health providers, school officials to camps about resources to prevent, treat and diagnose Lyme and other tick borne illnesses.

Information from the CDC about Lyme disease, diagnosis and treatment.