Climate change and ticks: Are they linked? 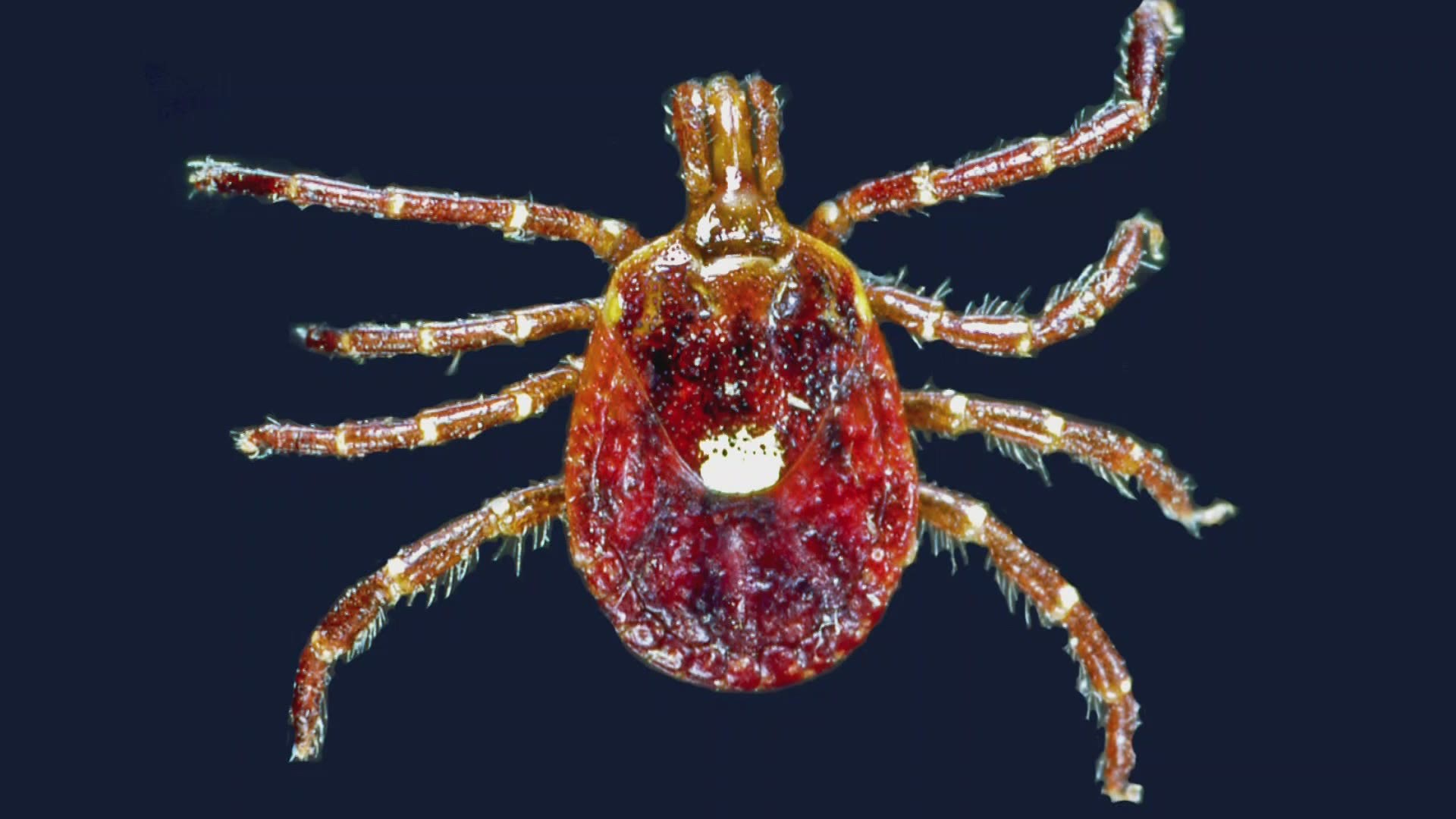 MAINE, USA — The U.S. Centers for Disease Control says black-legged ticks, which spread the most disease in the country, used to be confined to warmer climates.

However, milder winters and longer, hotter summers allow deer ticks that carry Lyme and other infections to move into new areas of Maine that were previously too cold. The U.S. Environmental Protection Agency says climate change may be playing a role in the rise of cases in areas of the U.S., including the Northeast part of the country.

Chuck Lubeczyk is a vector ecologist with the Maine Medical Center Research Institute. He says deer ticks need high humidity -- as much as 85% -- to thrive.

"They need a high amount of moisture to stay alive they tend to dry out very quickly, these ticks will die off if conditions are too dry," said Lubelyczyk.

He leads a team of researchers tracking tick migration in all 16 counties and says dry conditions last summer made ticks scarce in areas where new populations are now beginning to emerge.

"Stretching from Moosehead Lake up to Jackman with the drought conditions we had a very hard time finding any deer ticks as you went further north," said Lubelczyk.

But adult tick numbers rebounded this past fall, possibly because the ticks altered their behavior.

"They may quest lower and lower in the vegetation and retain as much moisture as possible," said Griffin Dill.

Dill manages the University of Maine Cooperative Extension Tick Identification Lab in Orono. The lab identifies ticks and tests them for pathogens that cause Lyme and other coinfections for a small fee.

Dill says the number of deer tick samples received by the lab this year is more than 1,200. That's on track with the nearly 2,600 samples it got all last year.

Dill says longer warm seasons give ticks, including the new Lone Star species, a better chance to find hosts such as deer and field mice. This tick, which has a distinct mark on its back, is beginning to emerge in coastal areas. Lone Star ticks have been linked with causing red meat allergies in people who've been bitten.

There are also factors driving tick exposure and migration.

"The way we recreate things can also influence how ticks persist, the wildlife hosts they rely on for their meals," said Dill.

For cold weather to kill ticks, temperatures must fall below zero with little or no snow cover. But adult ticks can survive under the snow that's deep enough.

Bacteria that ticks carry can actually act like anti-freeze and help them withstand the cold.

According to the latest science, NEWS CENTER Maine Meteorologist Ryan Breton says milder winter temperatures are in the forecast for Maine.

"Winter nights are getting warmer and we don't have as many subzero days, especially along the coast if you think of the last several winters," Breton said.

Click here for real-time tracking information on Lyme disease cases and other coinfections in Maine from the Maine Centers for Disease Control.

For information from the CDC on how to prevent tick bites, click here.