Funding the fight against ticks 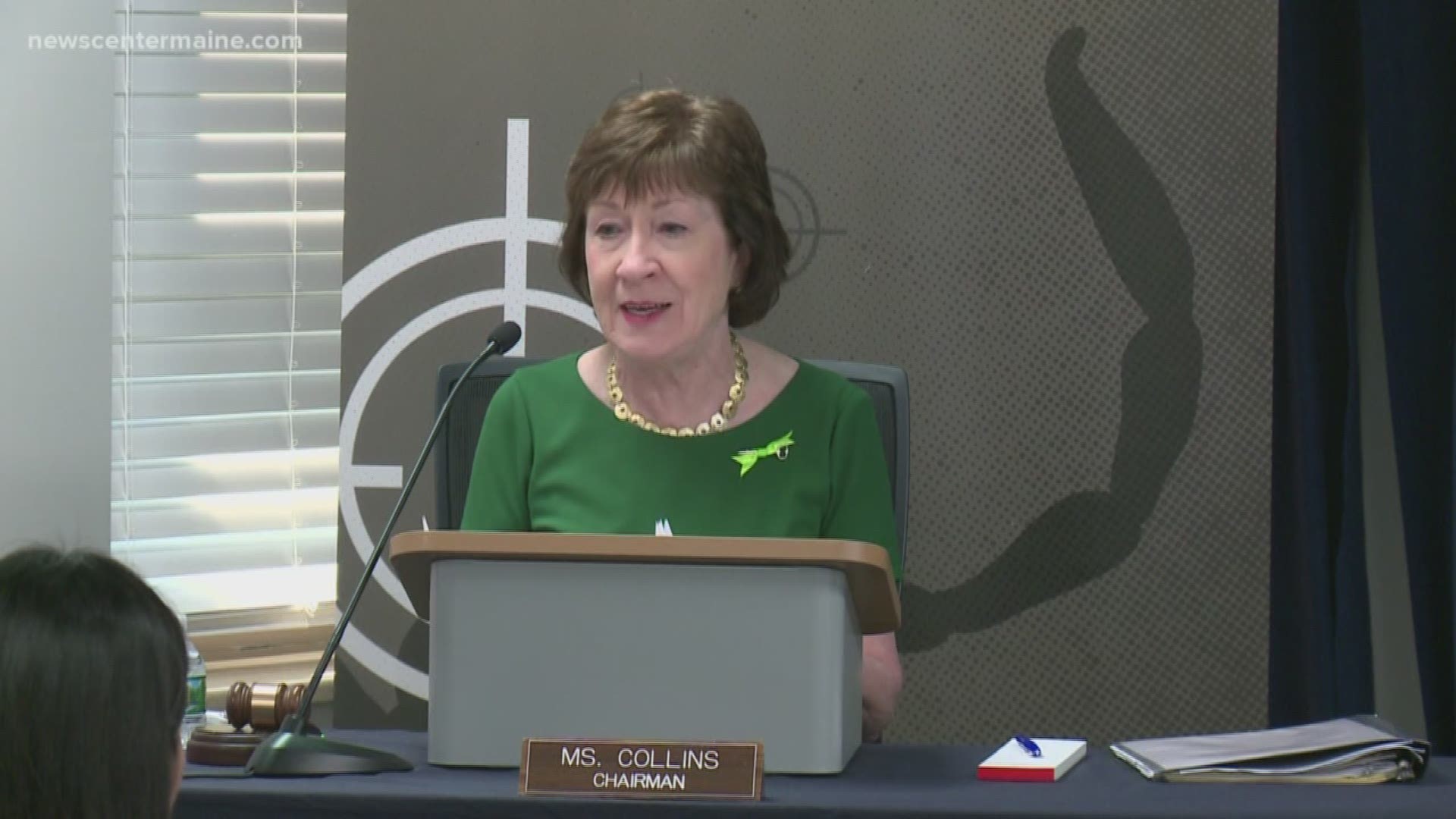 ORONO, Maine — Maine has the highest rate of Lyme disease in the country-- a problem serious enough to lead Senator Susan Collins to convene a hearing about it in Maine Thursday.

The annual cases of the tick-borne infection have nearly doubled since 2010.

So far this year, there have been 462 cases of Lyme disease reported the Maine CDC.

Thursday's hearing at the University of Maine Tick Lab in Orono involved many people -- talking about all different angles of this problem.

Senator Collins heard concerns from patients who didn't get timely diagnosis and effective treatment because many doctors are not on the same page.

Paula Jackson Jones was bit by a tick ten years ago -- but was misdiagnosed by 23 different doctors for two years.

She suffered from panic attacks, respiratory infections  -- initially she had four negative tests for Lyme.

She finally found a doctor who offered her a more comprehensive test -- which came back positive not only for Lyme but for several other tick borne illnesses.

'That Maine doctor, the 24th medical provider I met with, not only saved my life, but gave my life back to me.'

Dr. Sean McCloy, who treats patients with Lyme testified that there are two sets of guidelines put out  by the country's leading infectious disease specialists.

Dr. McCloy follows some from both guidelines depending on each individual patient.

If  Lyme is detected early, some patients can be treated and recover with one round of antibiotics.

Other patients without a positive test and a number of symptoms may need long term treatment.

'I have learned there is no perfect set of guidelines, no one-size fits all algorithum that works for every case in the real world. The testing is imperfect, the medications don't always work.'

Dr. McCloy says if you don't catch Lyme early, it can hide in the immune system and may need a long course of antibiotics, which have their own risk of side effects.

Treatment a Brunswick woman says allowed her to dive back into a healthy life. 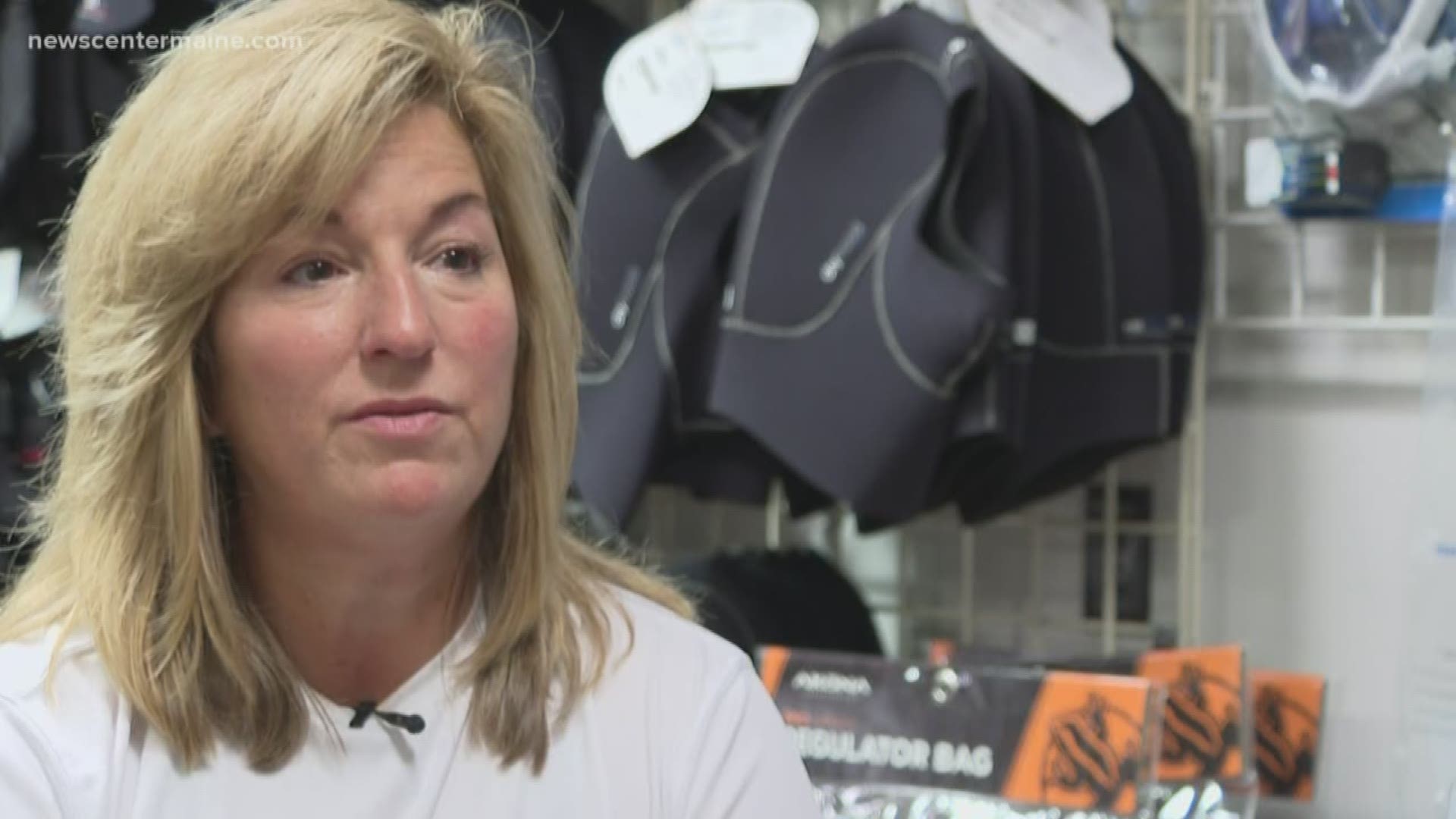 To say diving is in Carrie Nesbit Johnson's blood is an understatement.

Johnson started scuba diving when she was 12. An instructor for more than two decades — she now teaches people with her son Cody by her side.

But ten years ago Carrie started getting body aches and felt run down. Doctors ran tests and told her she was fine — but Carrie knew something was wrong.

"I cannot shake the flu and months went by and it got progressively worse."

She started experiencing vision problems and numbness in her hands and feet.

Two years later — a test for Lyme came back positive but an infectious disease specialist offered her no treatment other than anti-depressants. Carrie struggled to keep up with her students while carrying more than one-hundred pounds of equipment on her back. Finally considered giving up diving altogether.

I am done nobody believes I am sick.

A customer recommended that she see Dr. Sean McCloy. McCloy, is a medical doctor who treats dozens of patients for chronic Lyme. Dr. McCloy put Carrie with an extended course of antibiotics. She says the healing process was difficult — which felt like swimming against a strong current.

Carrie slowly weaned off the medication as her white blood cell count improved. Now she has no symptoms and is thankful to Dr. McCloy for helping her dive back into instructing her scuba students.

She also mentors other Lyme patients who are struggling but says the illness doesn't define her life.

"Lyme disease made me a better person, a better instructor, a better mom — I am grateful but I never want to go through it again."

Information on preventing tick bites and exposure to tick-borne illnesses