Experts advise tick checks and other precautions when heading outdoors. 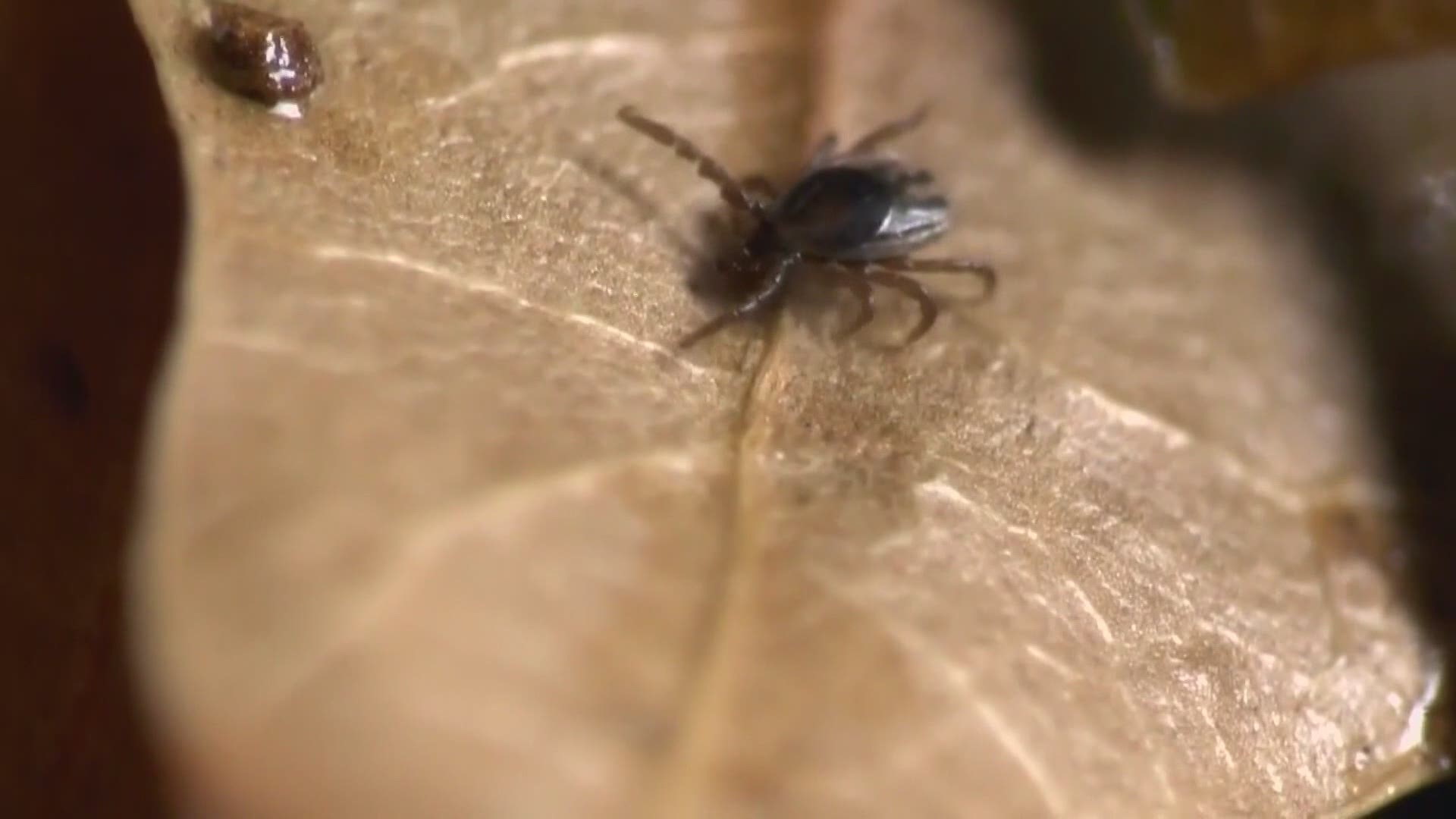 NORTH YARMOUTH, Maine — With temperatures getting into the 60s in some parts of the state, spring has definitely sprung.

But as our days get warmer, there is also a big increase in tick activity.

Another disturbing trend: experts said some people heading outdoors are not taking enough precautions to protect themselves and their pets.

Betsy Cyr and her family moved to their home nestled amid several wooded acres seven years ago. Shortly after, her husband contracted Lyme disease following a tick bite. It was also a wake-up call.

"You want to feel safe and we knew we were very much at risk," Cyr said.

After that experience, the family started having their lawn treated against ticks every spring. It's the kind of protection that's even more key as more people are spending time in their backyards during the pandemic.

"I will very rarely find a tick on my animals and certainly not on us and the kids," Cyr said.

Warmer than usual temperatures this spring is also spurring tick activity and a big demand from customers. Besides tick checks and wearing protective clothing, there are other steps Cole said homeowners can take.

"Pulling swing sets away from the perimeter of the yard, adding a mulch barrier between their lawn and the perimeter," Cole said.

The University of Maine Cooperative Extension Tick Lab in Orono has already received more than 100 ticks this year. The majority are deer ticks that carry Lyme Disease.

"With ticks being active later in the fall and earlier in the spring I think it's something people are not thinking about taking precautions yet, they are still in winter mode," Dill said.

Tick prevention and signs and symptoms of tick-borne illness from the Maine CDC, go here. 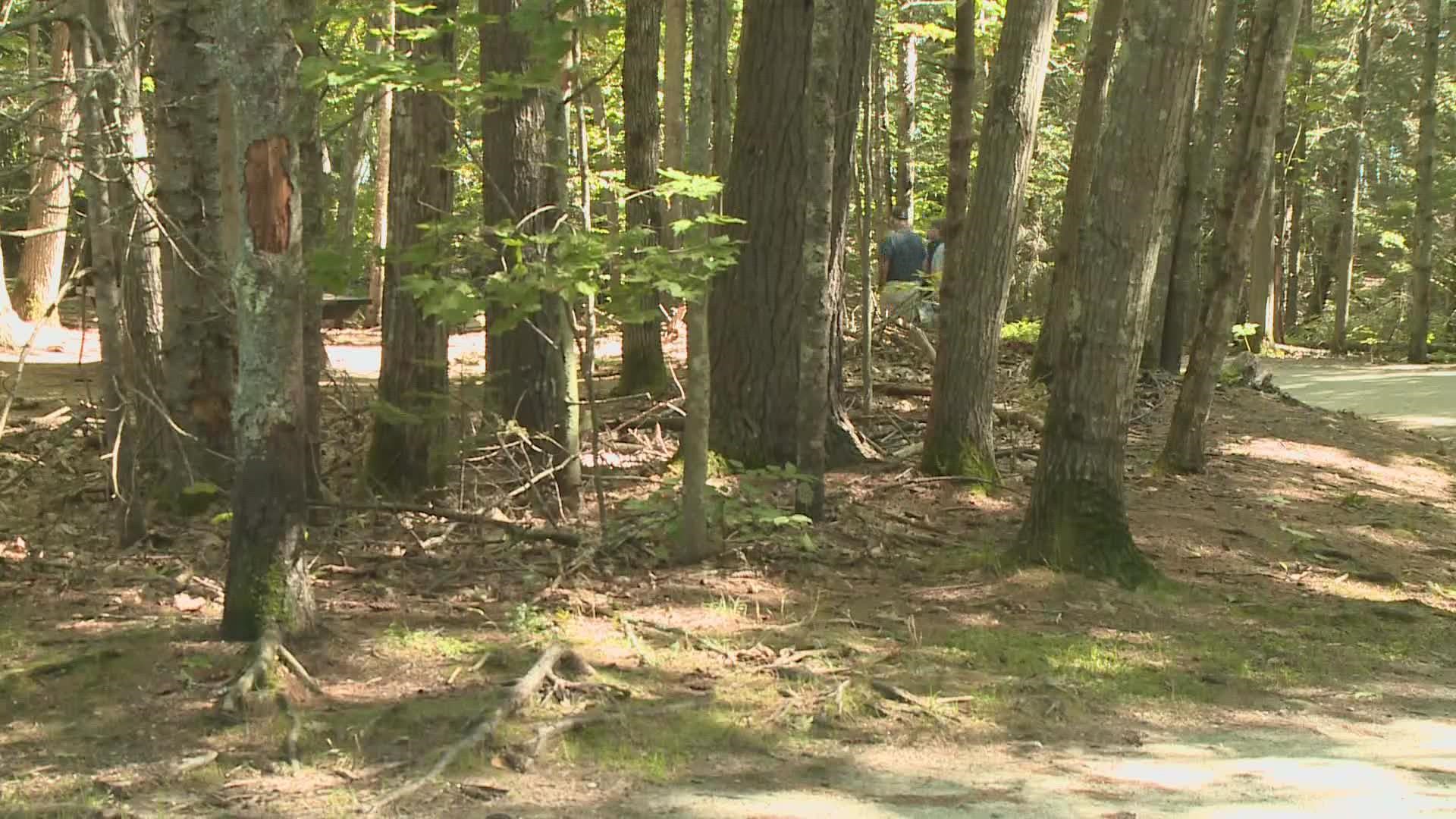