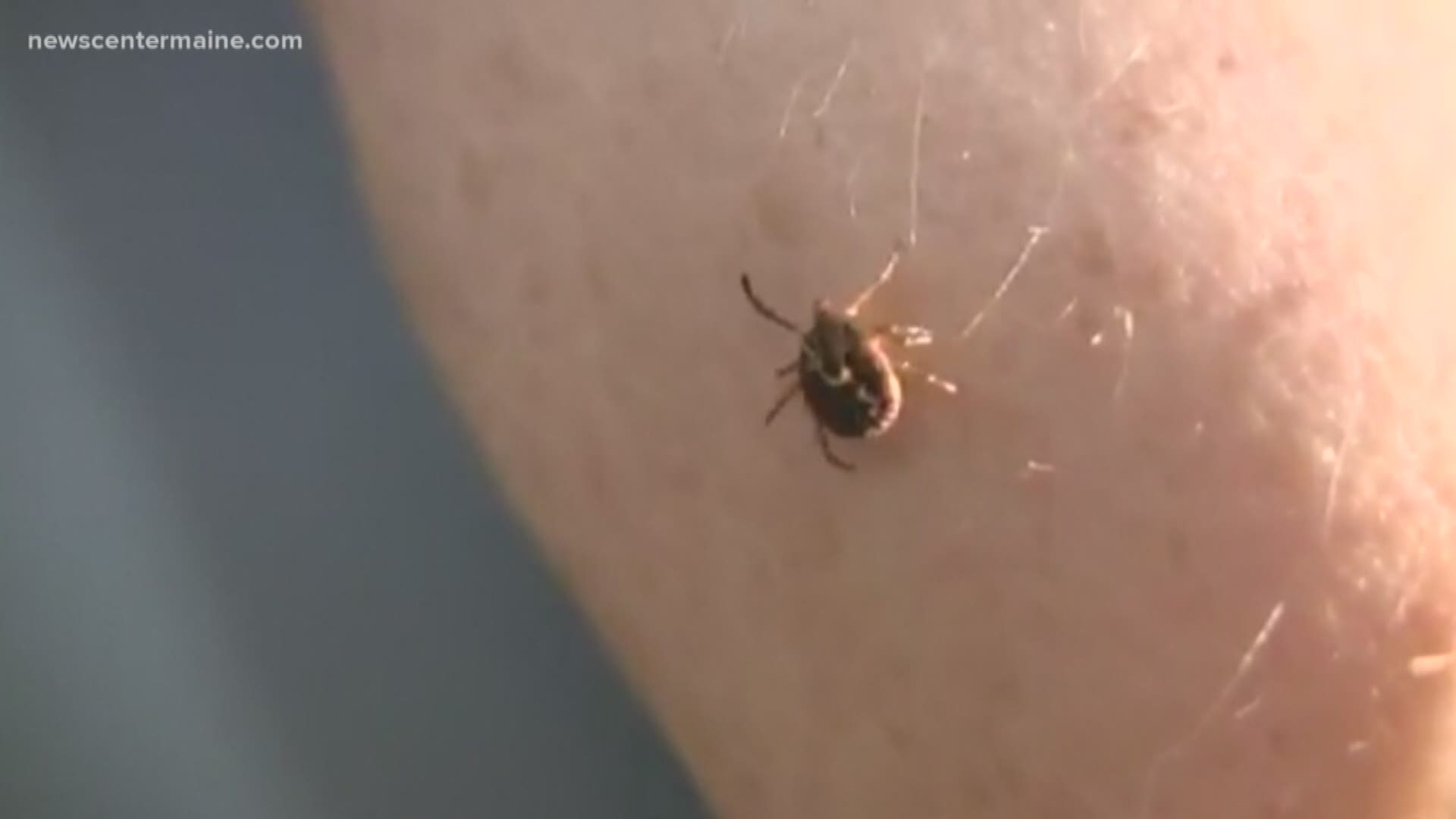 AUGUSTA, Maine — The number of tickborne diseases recorded in Maine has increased significantly this year, and state officials are warning people to continue to guard against them during October and November, the second peak season for tick activity.

The Maine CDC urged continued caution during October and November.

“This has been one of the most active tick seasons we’ve ever seen in Maine – and it’s not over,” Maine CDC Director Nirav D. Shah said in the release. “The risk of tickborne illnesses remains high through November, so we urge everyone to protect themselves from tick bites.”

The best way to prevent tickborne diseases is to take preventative steps to avoid tick bites, including wearing protective clothing, using an EPA-approved repellent, using caution in tick-infested areas, and performing daily tick checks and bathing or showering within two hours of being outdoors.

Additional information on tickborne diseases is available at https://www.maine.gov/dhhs/mecdc/infectious-disease/epi/vector-borne/.

RELATED: Name that tick -- Maine researchers test the ticks you send them