The truth behind super spices: Recipe for 'Golden Turmeric Latte'

Super spices like turmeric and cayenne pepper are trendy for health benefits. But is there truth behind the trend? 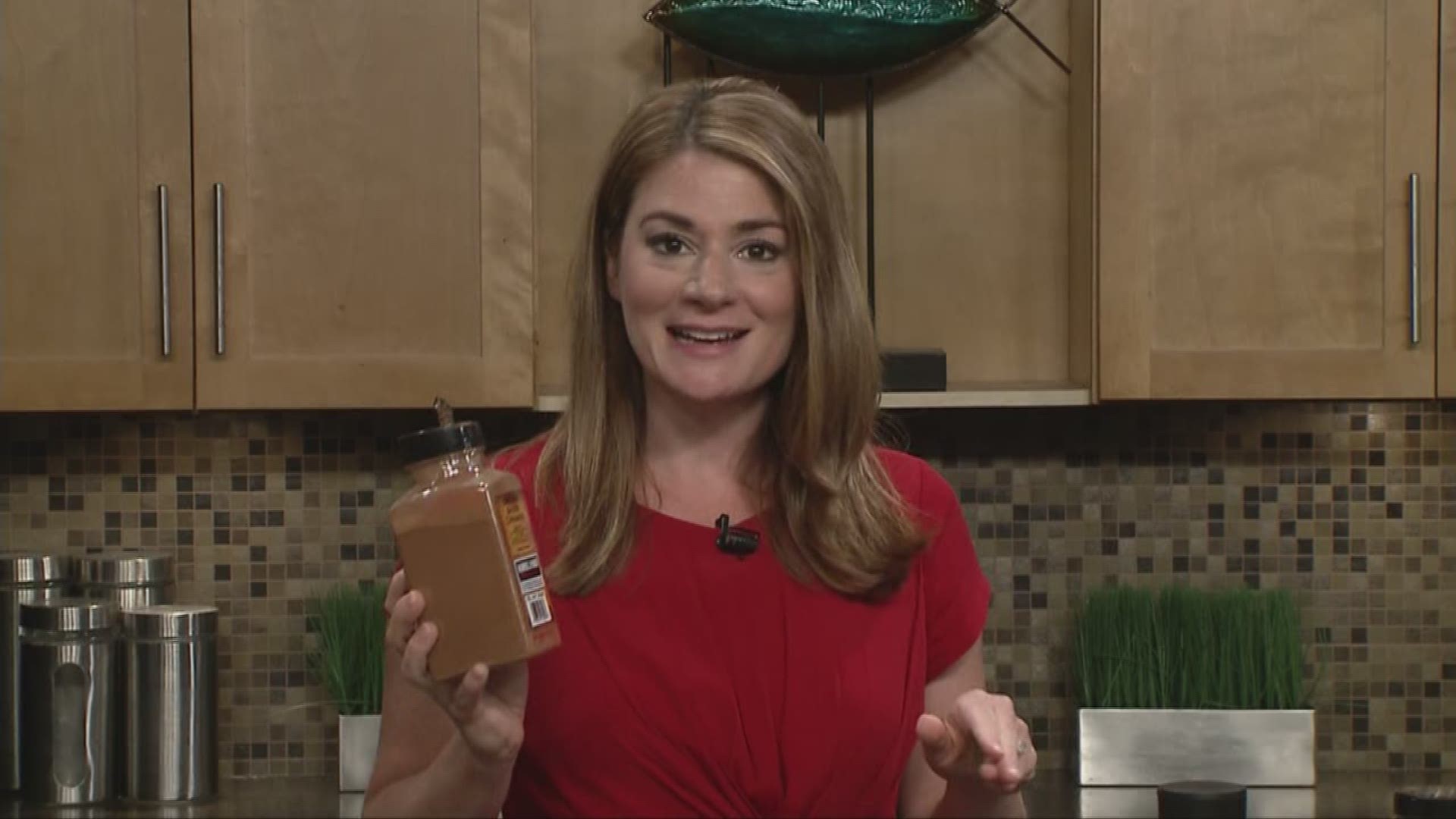 Some people are convinced they can cook up longevity or cancer-fighting foods with what they have in their pantry.

All it takes are a few spices, but is it a placebo or is there truth behind the trend?

“The one I get questioned most on is turmeric," Saxby says. "People are always asking, should I be taking this? What does it do? I hear so many good things."

Turmeric is a spice you see now in pill form and lattes. According to these ladies, it's the absolute cancer-fighting healthy super spice.

“It has magnesium, iron, vitamin B, vitamin C and it's anti-inflammatory, and it's good for digestion,” Saxby says.

Let's combine that with other super spice, cinnamon and Kirkpatrick says you can undo some of that damage done by a drive-thru burger and fries.

“In this one study, they looked at individuals who had cinnamon and turmeric added into that meal, and their triglyceride impact was reduced by 30 percent.”

While we're making your burger a healthier option, let's add some black pepper to it.

“If you put black pepper in turkey meat or hamburger meat, and then you grill it, it actually significantly reduces the HTAs in the grilling process," Kirkpatrick says. "And those HTAs are the cancer-causing compounds."

When it comes to cayenne, it not only boosts your metabolism but a new study says it can add years to your life. All peppers make the other super spices work even better together.

“What we don't realize is that pepper acts as a synergy and a catalyst with other vitamins and minerals,” says Saxby.

Bring water, turmeric and black pepper to a boil. Once it starts bubbling, add melted coconut oil. Store in a mason jar or container in your refrigerator.

To make the latte:

Stir in all ingredients and heat up on either stove or microwave. Enjoy!