Teenagers vs. sleep: How screen time is getting in the way

Research from the American Academy of Child and Adolescent Psychiatry shows how constant screen time for teens with and without ADHD affects daily life. 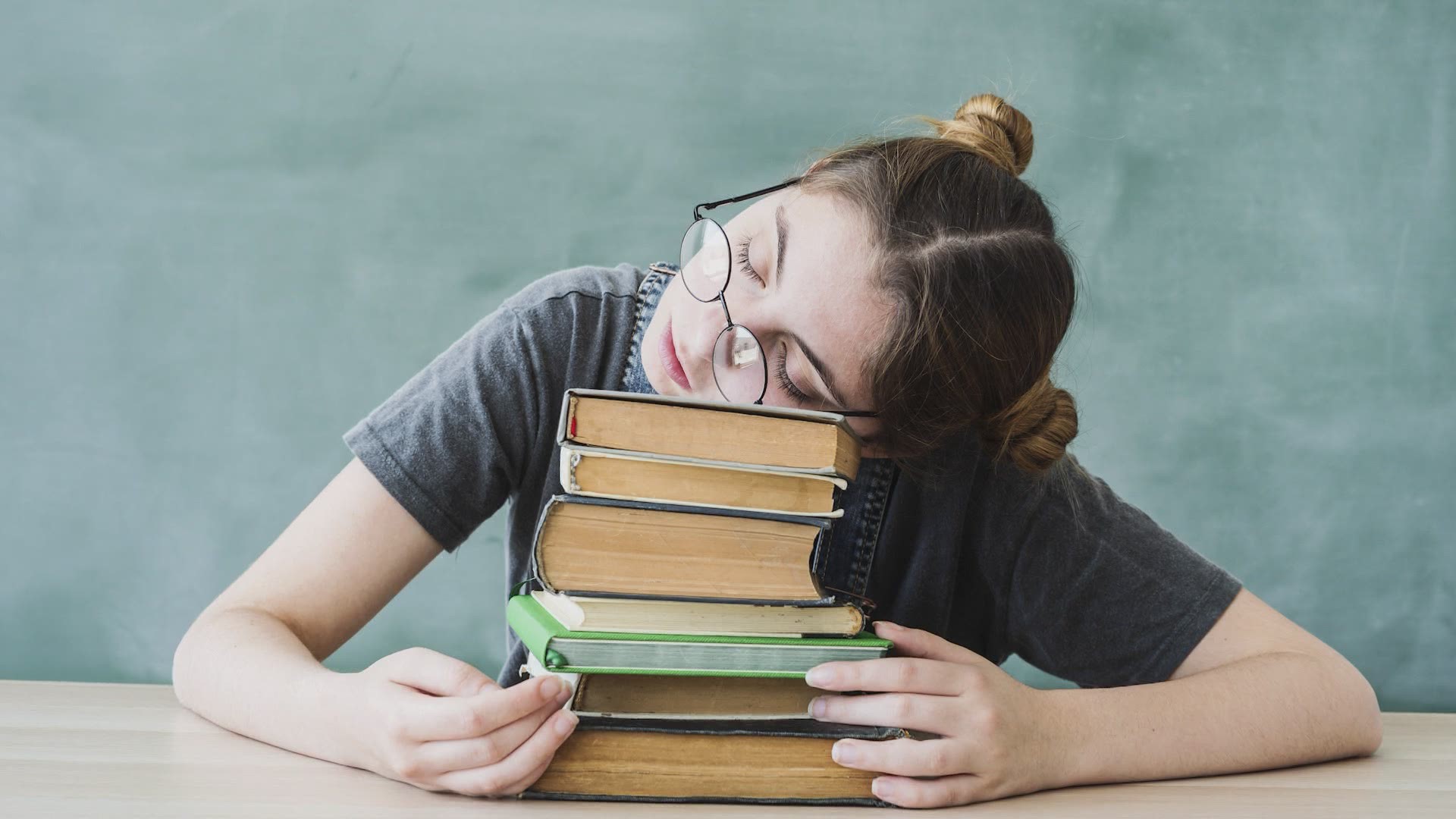 Remote-learning, scrolling on TikTok and Instagram, Snachatting friends -- teens and young adults are constantly staring at screens and these distractions can prevent teens from getting restful sleep.

According to the American Academy of Child and Adolescent Psychiatry, teens on average spend up to nine hours watching screens, including smartphones, tablets, gaming consoles, TVs, and computers.

It seems like teens never get enough sleep, but the problem can be even bigger for children with ADHD, and now those sleep troubles have been linked to lower grades.

Research shows that teenagers should get about nine hours of sleep a night, but thanks to school and social demands, that doesn't always happen.

The problem is even worse for teens with ADHD who report lower quality sleep than their counterparts. In fact, doctors used to think sleep deprivation could be to blame for ADHD.

Researchers at Cincinnati Children’s Hospital have conducted a sleep study on students -- half with ADHD and a half without. 20 percent of kids in the trial with ADHD got less than seven hours of sleep on school nights and in the other group that number was 10 percent. In both test groups though, a lack of sleep was associated with lower test scores.

So what can parents and teens do to combat this issue? Managing teen's screen time can be challenging but try to keep beds for sleep only. That helps train the brain to associate going to bed with going to sleep.

Second, keep a strict bedtime routine, that helps all teens but especially kids with ADHD. The study’s author even suggests talking with teachers to keep an eye out for kids that look lethargic in class so they can alert parents there is a problem.

Read more about the study here.