A bill would give the Department of Environmental Protection authority to clean up sites contaminated by PFAS. 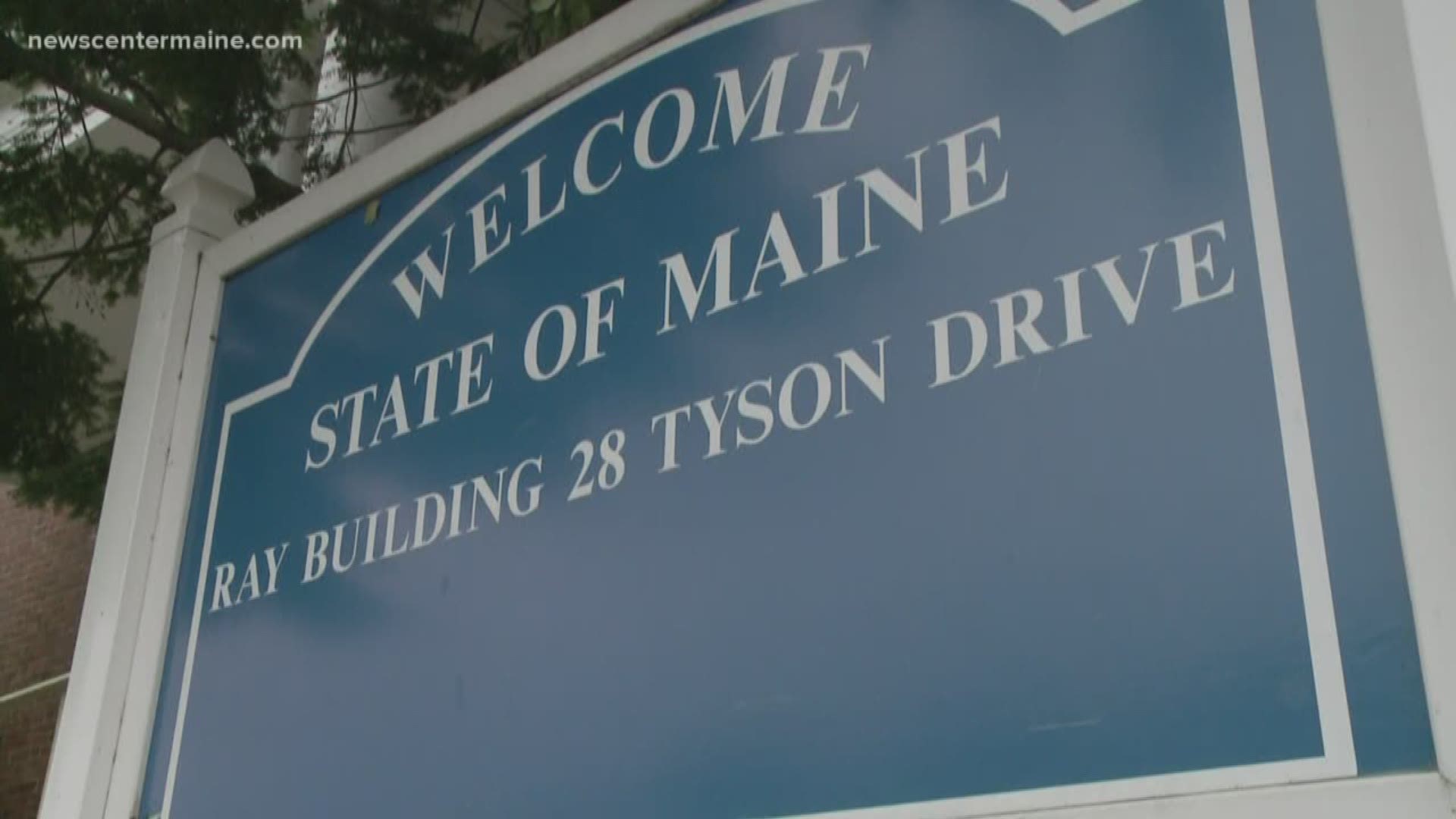 PFAS are a class of chemicals that have been linked to serious health problems, including cancer and immune system problems.

New legislation would give the Department of Environmental Protection the authority to clean up sites contaminated by PFAS.

It would also potentially require those responsible for the pollution to pay for it.

One of those locations includes Stoneridge Farm, a century-old dairy farm in Arundel that was shut down in 2018.

This change will allow the DEP to add to the list of things that considered hazardous PFAS and other chemicals, they can go and clean up without waiting for the federal government', said Patrick MaCroy of the Environmental Health Strategy Center.

RELATED: PFAS chemicals showing up in public water supplies in Maine, according to CDC