Bar Harbor's Sonogee Rehabilitation & Living Center told families Monday they would have to move their loved ones to another facility. 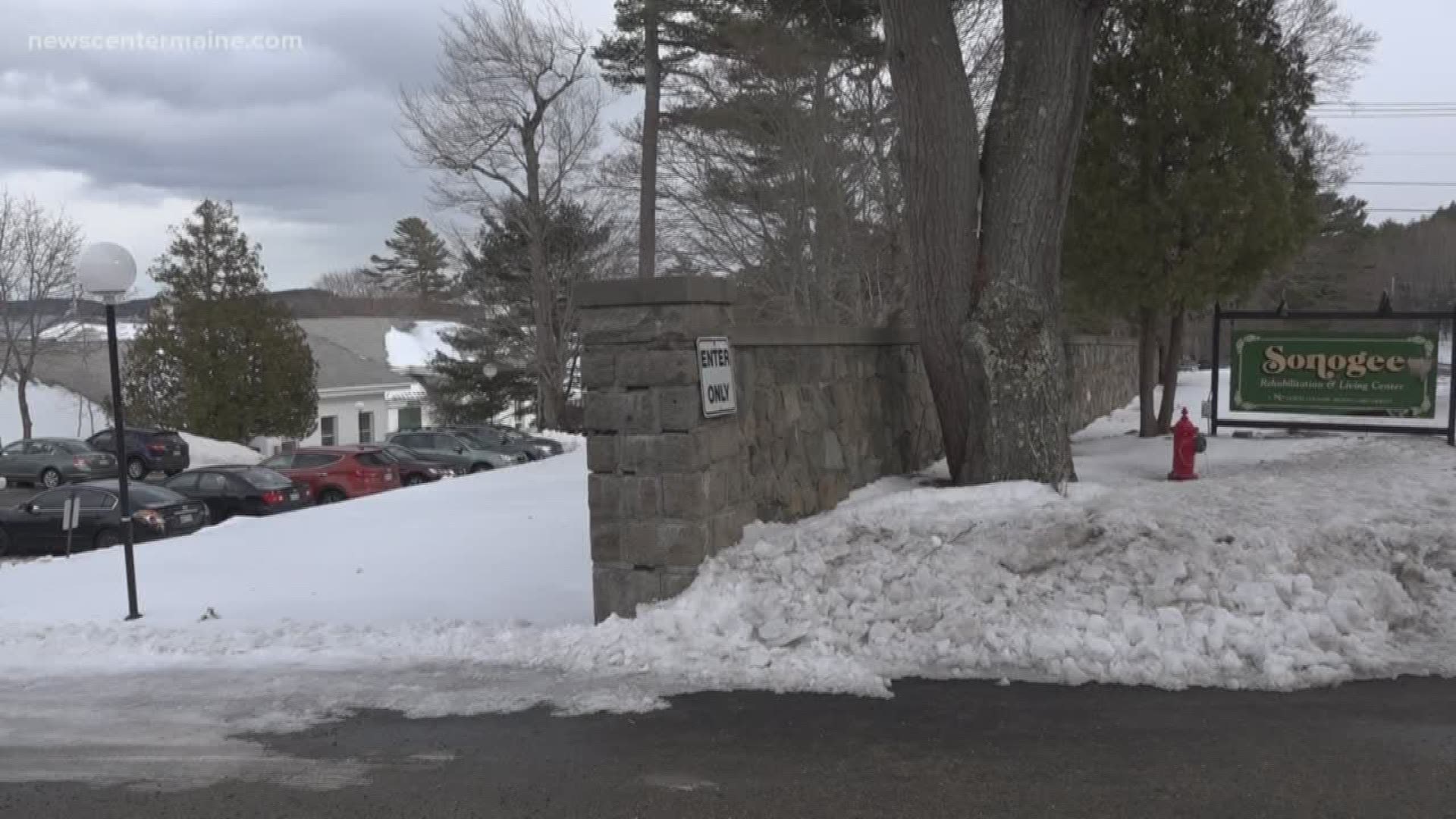 BAR HARBOR, Maine — Families of residents living at Sonogee Rehabilitation & Living Center told NEWS CENTER Maine they were notified Monday they have to move their loved ones out, because the facility has been sold.

It's a problem the station has been reporting on for months.

Across Maine in the last seven years, ten nursing homes have closed.

Another two have changed to assisted living facilities where medical attention is not as available or extensive.

Sonogee becomes the 11th and about 50 residents will have to find new homes and close to 60 employees will be looking for work.

When families got the call, they were shocked.

"And I first thought maybe they were closing down for the flu, and then she said no we're closing for good," Kathy Rinfret said.

While this trend is familiar, Bar Harbor is unique.

Other facilities in the state have closed due to funding, which is also true for Sonogee, but in other towns the former nursing homes have remained vacant.

"We asked them if they have asked other long term care facilities or other health faciltites, they said they brookered it out and nobody offered to buy it," Rinfret said.

She also says she has heard that Sonogee will be the sight of a new hotel. Not surprising when you see where the facility sits, right on the water and right next to other hotels and inns that fill up during peak season.

"There has been times where I've actually seen the closest place was actually the Augusta area," Jeff Gammill, assistant general manager at the Atlantic Oceanside Hotel said.

Regardless of who bought the facilitiy, it's closing. And all the residents will have to move out, and employees will have to find work.

Ginny Norwood's first job was at SON-a-gee when she was 18.

She still does some work there and at other area nursing homes. She is concerned about the residents.

"I was sad I was almost in tears," she adds.