Providers say 'down coding' is leaving them no choice but to drop Anthem patients. 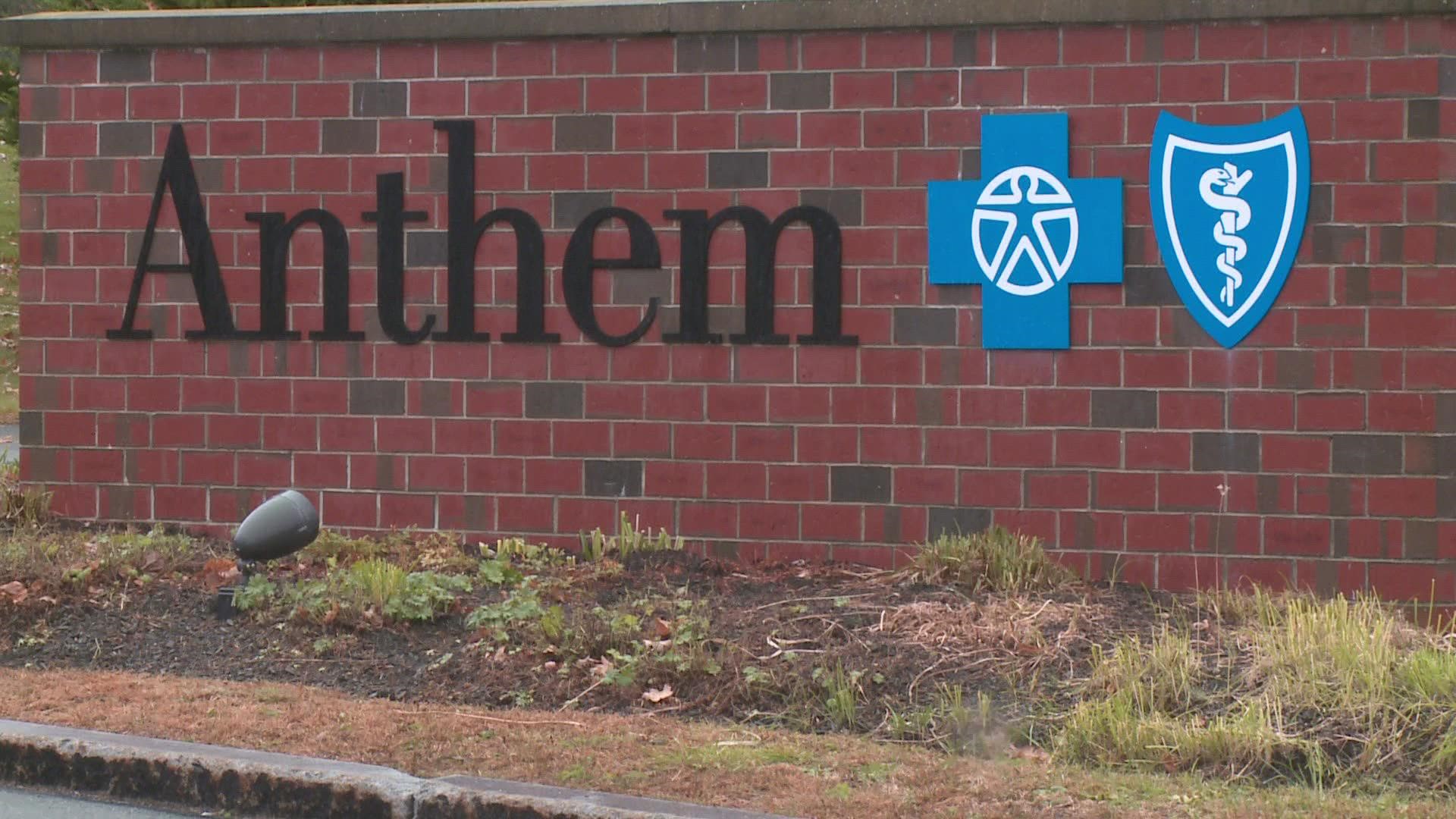 Down coding is when the value and code of a claim are reduced when the documentation does not support the level of service billed by a provider.

According to a growing number of providers, the practice is putting a serious strain on mental health services. It has also resulted in some providers leaving the Anthem Blue Cross and Blue Shield network, one of the largest insurance carriers in Maine.

Dr. Jonathan Fellers is a psychiatrist. He specializes in treating patients with complex needs including depression and addiction. While his services are in great demand, he has spent months fighting to get paid what he says he's owed.

"When I did reach out to Anthem and asked about these issues, I got stonewalled," Fellers said.

Sixty-three of his patients have health insurance through Anthem Blue Cross and Blue Shield. But Fellers said the insurance carrier is paying less on claims than his contracted fees. He said he's received numerous letters in which Anthem states that its software program "Cotiviti edit" is processing the claims at a lower rate, or down coding.

"They have unilaterally decided, no never mind based on the diagnosis and documentation you have submitted, we want to pay you less than what we had previously agreed to," Fellers said.

He said the practice is being used to identify so-called outliers -- providers who may be overbilling for their services.

"I have talked to the number of psychiatrists whose payments have been reduced. This can't be a problem with all of them," Fellers added.

Unlike a hospital system or a large medical practice that has billing teams to handle claims, it is more work and more expensive for sole practitioners, like Fellers, to appeal down coding decisions by insurance companies.

Fellers said being left in financial limbo forced him to leave the Anthem network, but is he is still treating and working with his patients who now must pay of out-of-pocket.

"The patients are the ones that end up suffering the most," he said.

Dr. Jeffrey Barkin is a psychiatrist and president of the Maine Medical Association, which represents hundreds of providers throughout the state.

Barkin said he heard from a number of mental health providers who say Anthem has reduced their fees by as much as 80%.

He said the billing problems come as a time when half of the psychiatrists in Maine have retired or left the field in the past year alone. He also said there has been a huge demand for treatment and services during the pandemic.

"If an insurance company is going to make it more difficult for providers to treat patients, the provider will respond by dropping out of the network," Barkin said.

"We have a responsibility to our members and our customers to help ensure the healthcare services they receive are billed, coded and reimbursed appropriately. Anthem instituted a program, similar to those used across the industry, to identify healthcare services that potentially have been billed inappropriately. Upon review, we found some health services identified by this program were consistent with the level of service provided, and we're making adjustments to help ensure providers are paid appropriately. We apologize for the frustration this has caused."

Dan Morin, a spokesman for the Maine Medical Association, told News Center MAINE, “We’re very concerned if carriers are automatically cutting payments for providing important patient care, including critical mental health care. We sincerely hope that these cuts are not being done solely by a computer program without actual people reviewing medical necessity, medical facts, or looking at the patient’s medical record.

"Access to care for many people in Maine is already a struggle, and now is not the time for patients to be saddled with higher out-of-pocket costs," he continued. "We hope to meet soon with Anthem Blue Cross and Blue Shield and discuss these concerns.”

RELATED: Some Maine therapists, health care workers not getting payments from Anthem insurance due to a software change 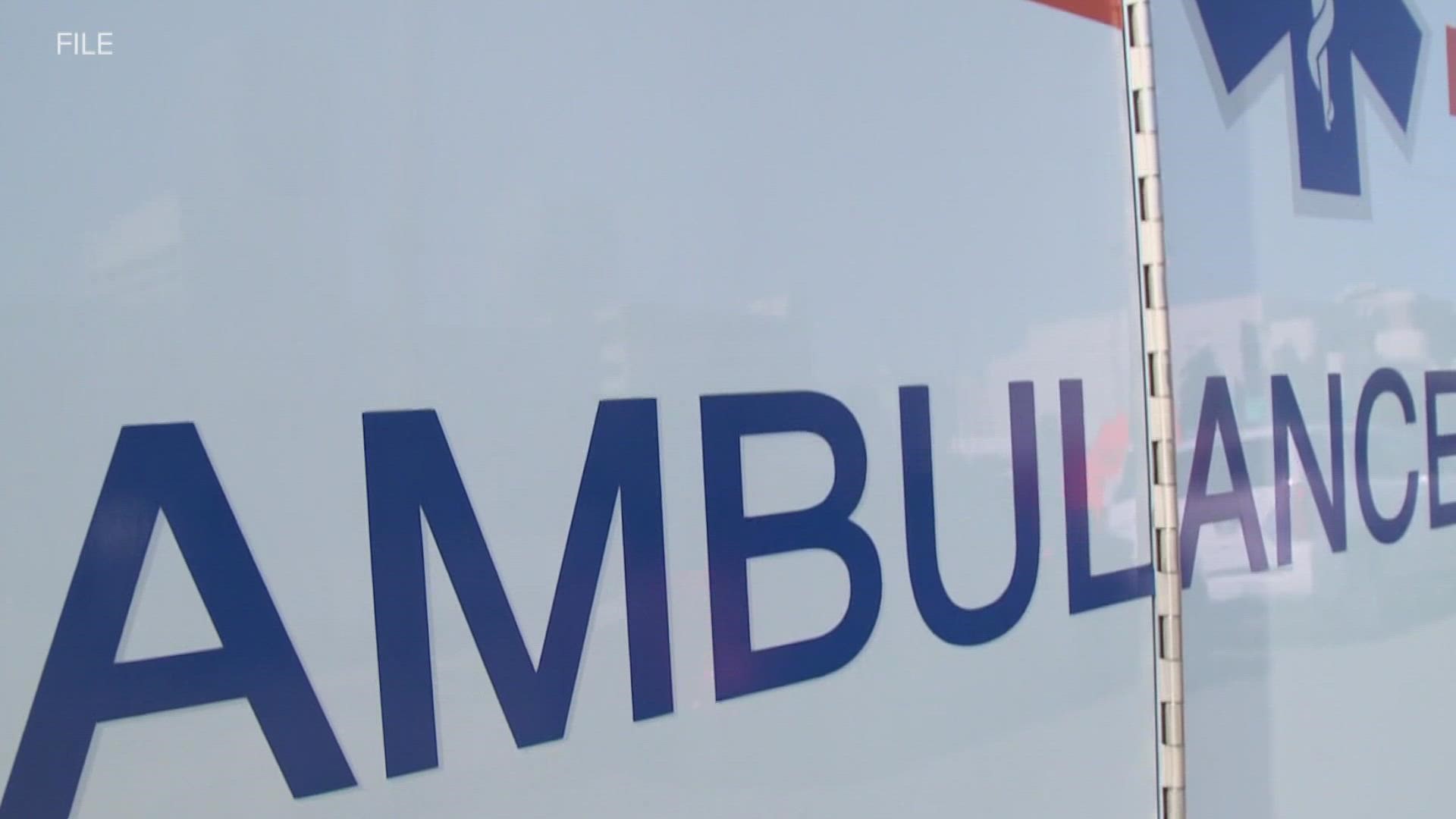