Officials at Maine Water Co. believe the water smell, which resulted in a 4-day 'do not drink' order, was caused by a dam construction project 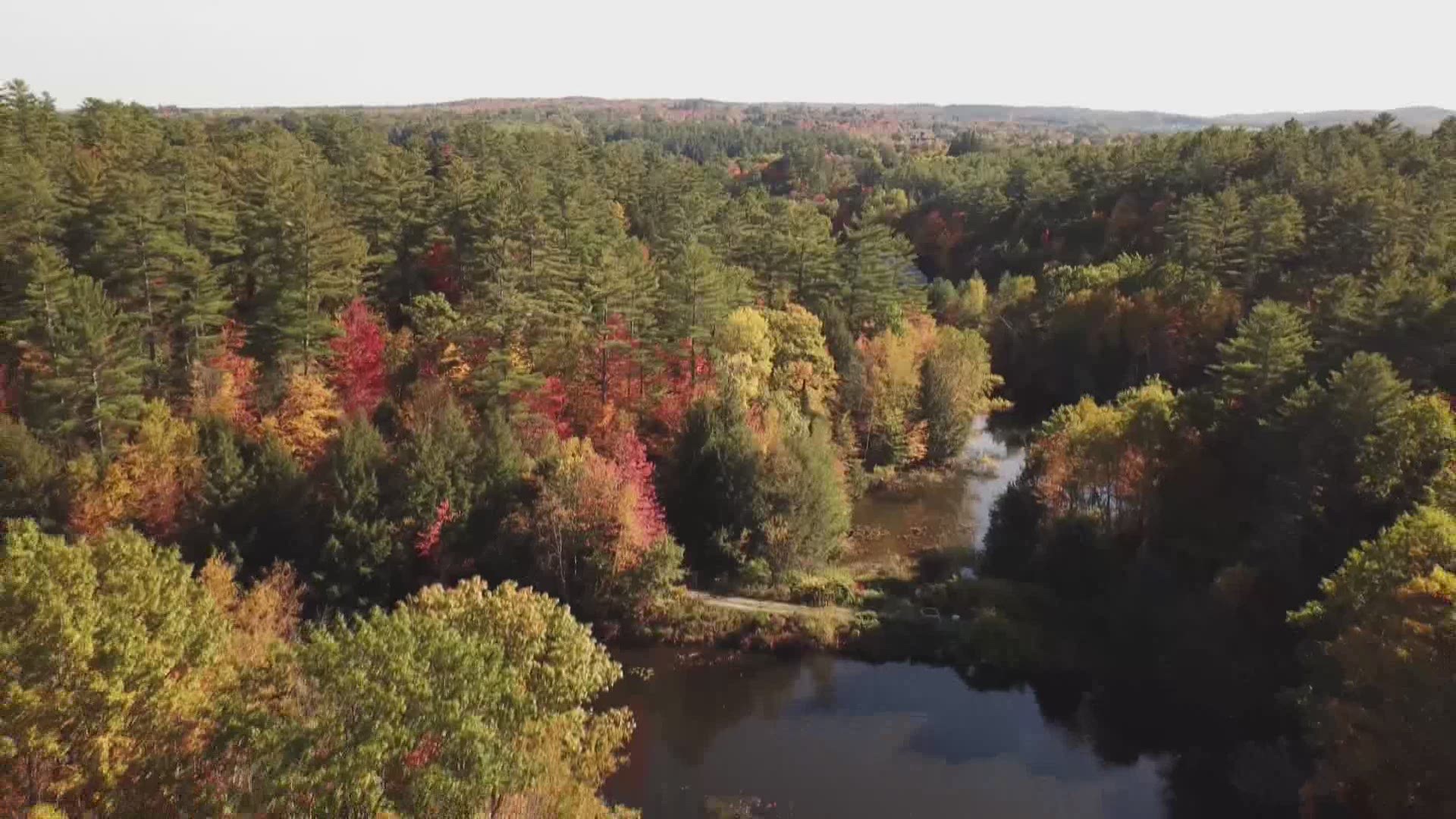 SKOWHEGAN, Maine — Officials with Maine Water Company are linking the "water contamination" in Skowhegan, which resulted in a four day "do not drink" order, is linked to a dam construction project.

Spokesperson for Maine Water Company Richard Knowlton says, "we are convinced that the source of the odor in the Skowhegan water system a week ago is tied to construction work on the dam between Upper Pond and Lower Pond, the two spring-fed ponds that normally supply water to the system."

Knowlton says the company is expecting laboratory results that will confirm the connection sometime next week.

Knowlton says, "The construction area and the Upper Pond have been isolated since the event began on November 12th. The issue was resolved on the 17th and the water system continues to operate normally using the Kennebec River as its source of water."

The drinking water in Skowhegan continues to meet all state and federal requirements.

Maine Water Co. is working with its engineers and contractors to address the construction issues and says it will likely need a few weeks to complete permanent corrections.

RELATED: 'I don't want any family to have to go through this': Maine widow pleads for public to take COVID-19 seriously