'It makes me feel younger': The importance of staying active for aging adults

Solstice Senior Living in Bangor embraces the importance of healthy, holistic lifestyles for seniors by offering residents a variety of different activities. 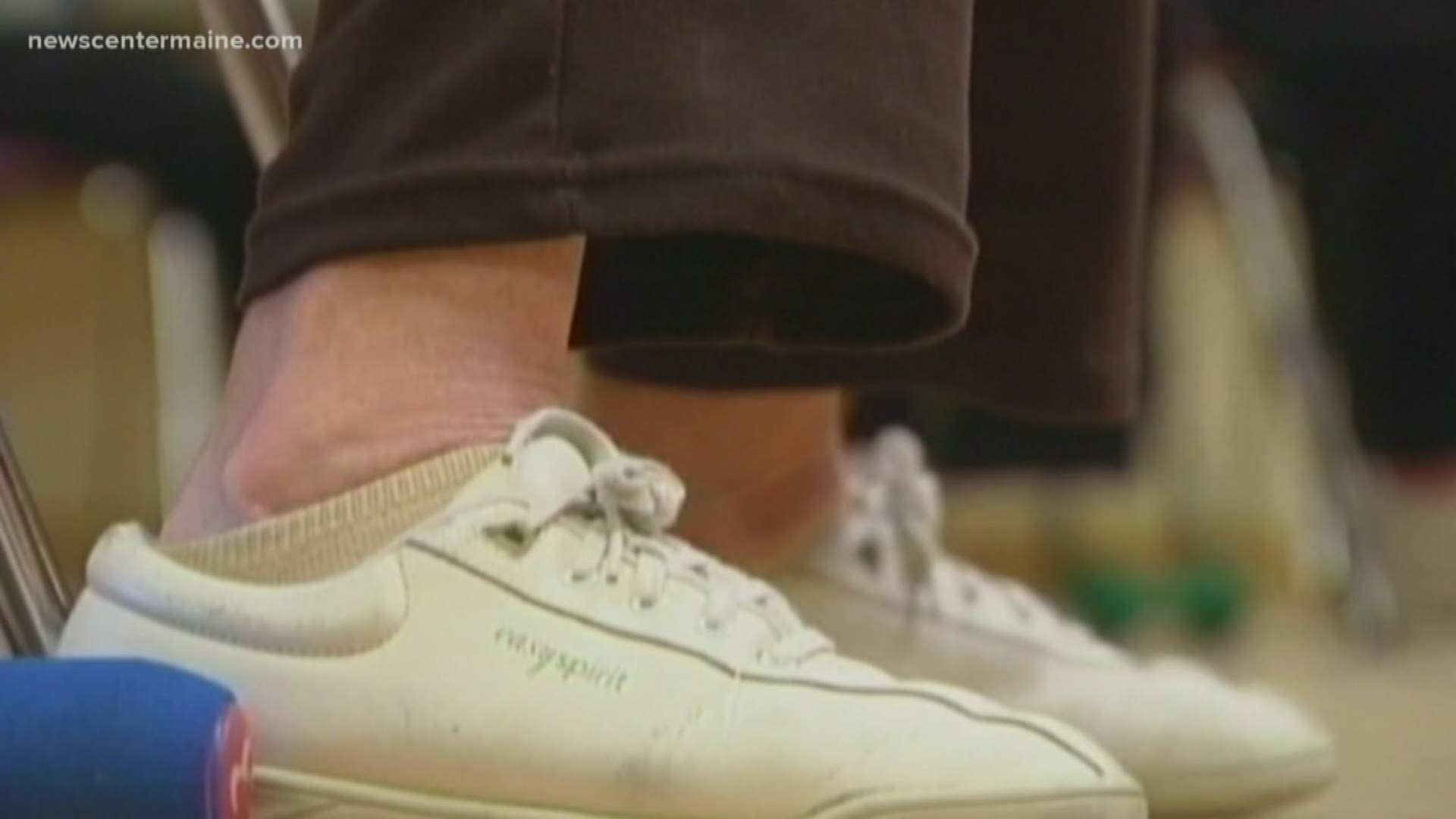 BANGOR, Maine — The United States is in the midst of a major population shift regarding age -- and Maine is the state with the oldest median age.

Predictions from the U.S. Census Bureau indicate that by 2035, adults ages 65 and older will outnumber children. While a report from the Department of Health and Human Services shows older adults are, on average, experiencing better overall health -- living longer has also led to more physical and behavioral health challenges.

Solstice Senior Living in Bangor is an independent living community that encourages aging adults to stay active through a variety of physical and social activities.

Resident Herbert Colson has lived at Solstice for three years. He says he loves the activities the facility offers -- and does his best to stay active in his own time, too.

RELATED: How are eldercare facilities still opening while others are closing?

Ruth Kennedy has been at Solstice for a year longer than Colson. She agrees that staying active is very important, especially as people get older -- and even when doing so gets hard, it's important to try.

"Just make up your mind to do it, and start doing it. You have to be determined," Kennedy expressed. "I mean, I wouldn’t do the things I do every day if I didn’t have determination, you know? A lot of days I don’t feel like going out and walking, but I know I should. So, I do it."

RELATED: Caring for aging parents and the toll it takes

Solstice holds events throughout the month, like Yahtzee, Tai Chi, and Wii Bowling -- among many others -- for residents to join.