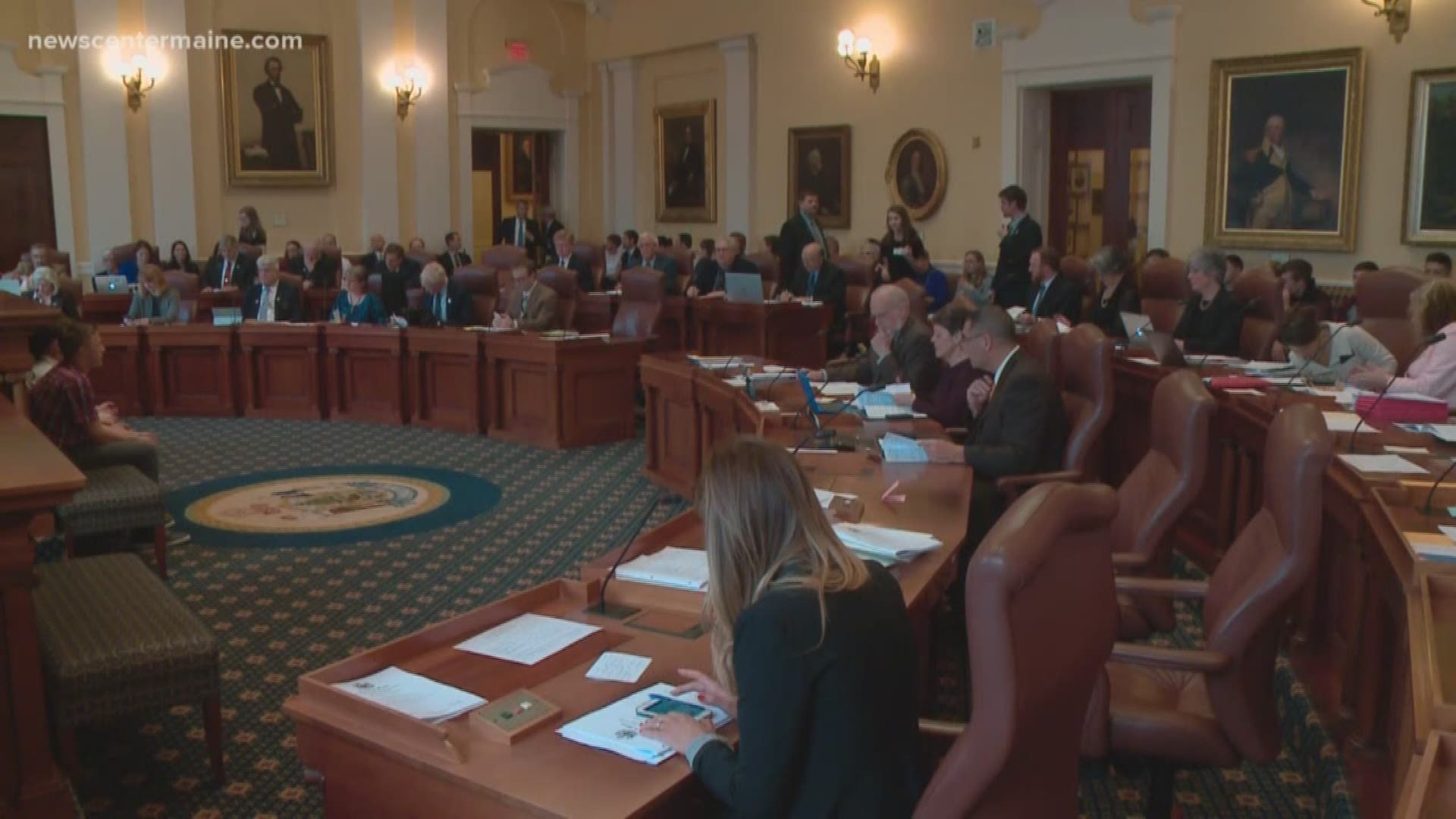 AUGUSTA, Maine — The Maine Senate has passed a bill that would end non-medical vaccine exemptions, but voted to keep religious exemptions in.

The bill, if enacted, would end philosophical opt-outs by 2021 for public school students, as well as nursery schools and health care facilities employees.

Senators did vote to keep an amendment that allows religious exemptions. According to the Bangor Daily News, Democratic Sens. Dill, Herbig, Luchini and Miramant, all sided with Republicans to keep the exemption.

The bill will now go back to the House for a vote with the religious exemption added.

Supporters want to protect children unable to be vaccinated, while critics worry about stigmatizing non-vaccinated children.

Multiple studies have debunked claims that measles, mumps and rubella vaccinations increase the risk for autism.

Federal data shows Maine has among the highest rates of non-medical vaccine exemptions.