Despite little attention or investment from pharmaceutical companies, The Jackson Laboratory's Rare and Orphan Disease Center is making progress 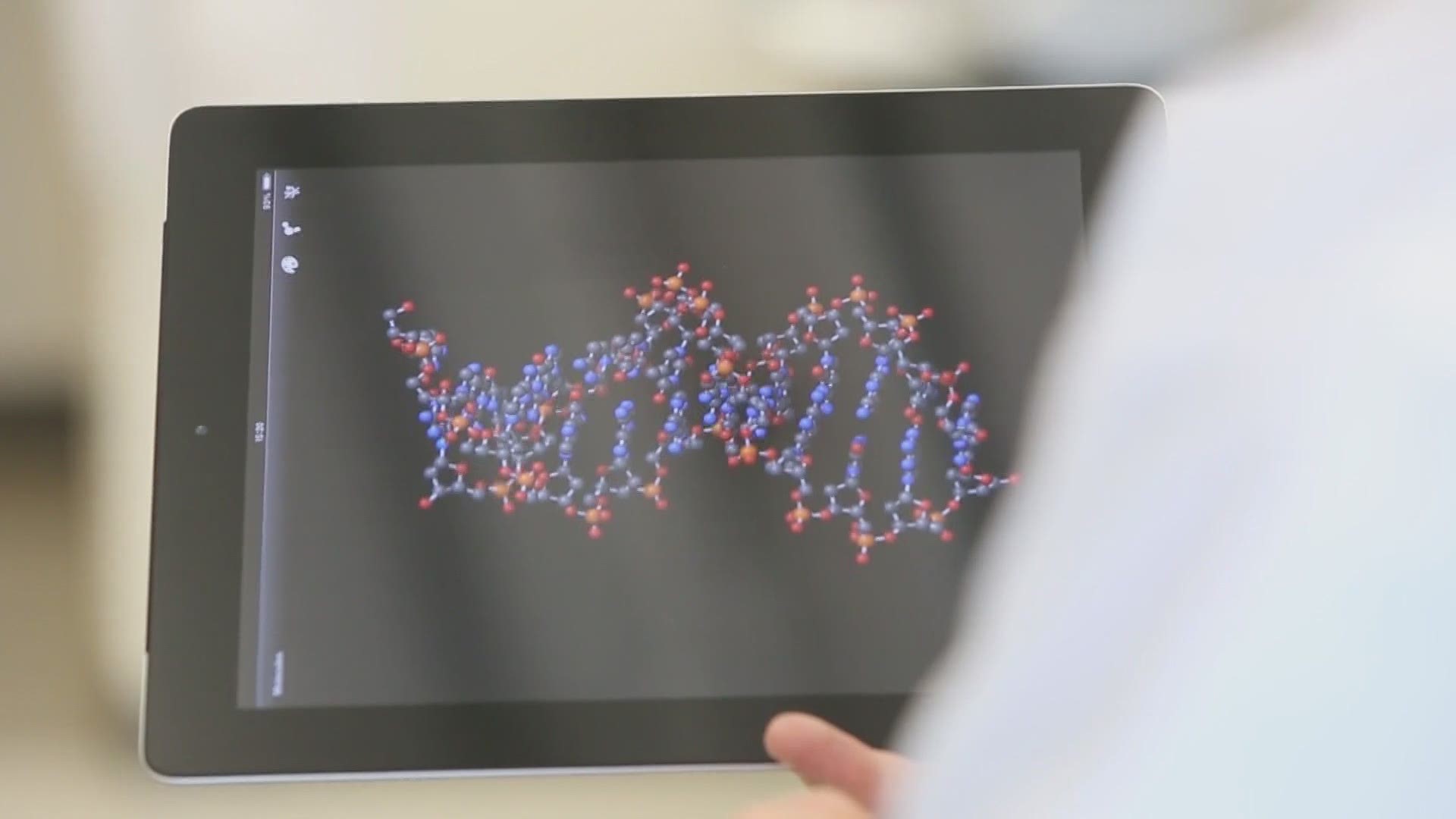 BAR HARBOR, Maine — Over the past year, billions of dollars and countless hours of research have gone into developing a vaccine for COVID-19.

Not every virus, illness, or disease gets that kind of attention. Rare diseases receive relatively little attention and investment from pharmaceutical companies.

By United States standards, a "rare and orphan disease" is one that affects fewer than 200,000 people.

Because of the small population afflicted by any one illness, funding to investigate causes and treatments tends to be limited, slowing the discovery of potential therapies.

The Rare and Orphan Disease Center at The Jackson Laboratory in Bar Harbor works specifically to help that neglected population.

The Center's website reads, "A cure for any disease will not happen without concerted effort from people around the world. We partner with foundations, pharmaceutical and biotech companies, and other scientists worldwide to facilitate research into treatments of these less common diseases."

"It has definitely gotten better over the years," Lutz said. "I think the federal government has recognized the inequality of the diseases that affect these individuals and have put into place many incentives over the years including some exclusivity on patents."

"We would like there to be broader funding mechanisms," she said. "It's better than it was before, but I don't know that it's perfect at this point."

Recently, technological advancements have allowed research on a single rare disease to translate to research on other diseases.

"Technology and the therapeutic that we're currently working with today, that are really advancing these diseases, aren't just applicable to one particular rare disease," Lutz said. "I think biotech and biopharma are starting to realize this is not an application for just one disease, but these technologies can be used for multiple diseases."

Lutz said those advancements make the work into a "sustainable and viable portfolio for biopharma."

Success in the field of rare diseases won't be met with national recognition or "grand glory." Making a difference for one small group, maybe just a single person, is the reward.

"The gratification part is really the personal connection," Lutz said. "I know it keeps me going. It keeps a lot of people going."

RELATED: Lyme in cats: rare, but can be serious