Proposal would save ambulance service in northern Maine

Maine Democrats say the proposal would allow town-run ambulance services in the towns of Blaine, Bridgewater and Mars Hill, which are all located in Aroostook County 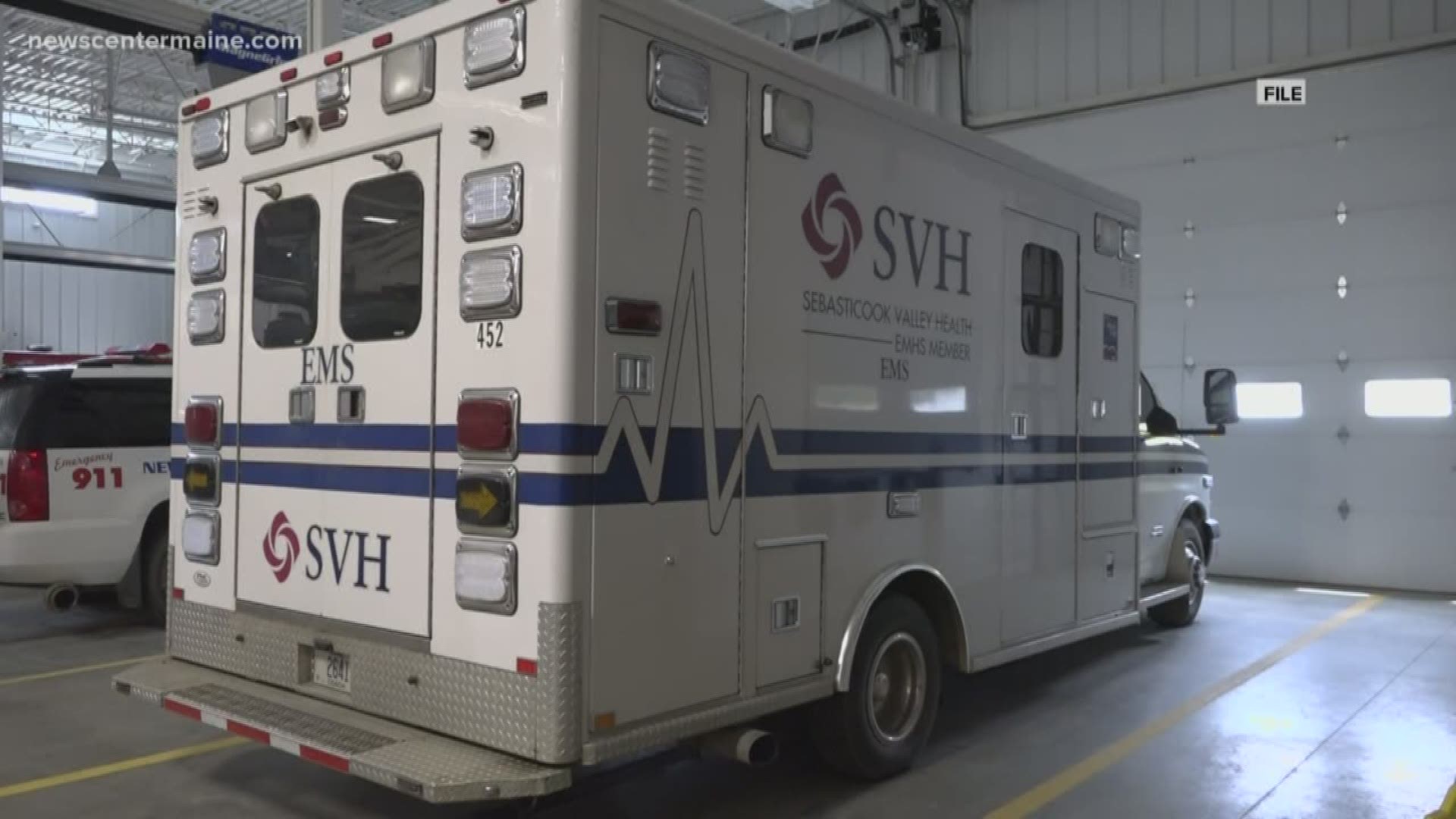 MARS HILL, Maine — Rural communities in northern Maine will be assured of access to emergency medical services if the Maine Legislature approves of a proposal that is headed to a committee.

Maine Democrats said in a statement that the proposal would allow town-run ambulance services in the towns of Blaine, Bridgewater and Mars Hill, which are all located in Aroostook County.

Democratic Sen. Mike Carpenter of Houlton, who sponsored the law change, says the towns recently learned they would no longer receive ambulance services through a private company.

“As of April 20, there will be no ambulance service for these three communities, absent action from the Legislature,” said Sen. Carpenter. “These folks from Blaine, Bridgewater and Mars Hill have stepped up to bring ambulance services back to their towns. I am committed to doing everything I can to make sure this bill goes through swiftly, to protect these towns.”

Town officials were present for the bill’s public hearing and some testified, including the town managers of Blaine and Mars Hill and the fire chief of Bridgewater.

LD 2050 now faces further committee action before going to the Maine Senate and House for votes.