The law change is part of an effort to hold the manufacturers accountable for opioid use disorder. 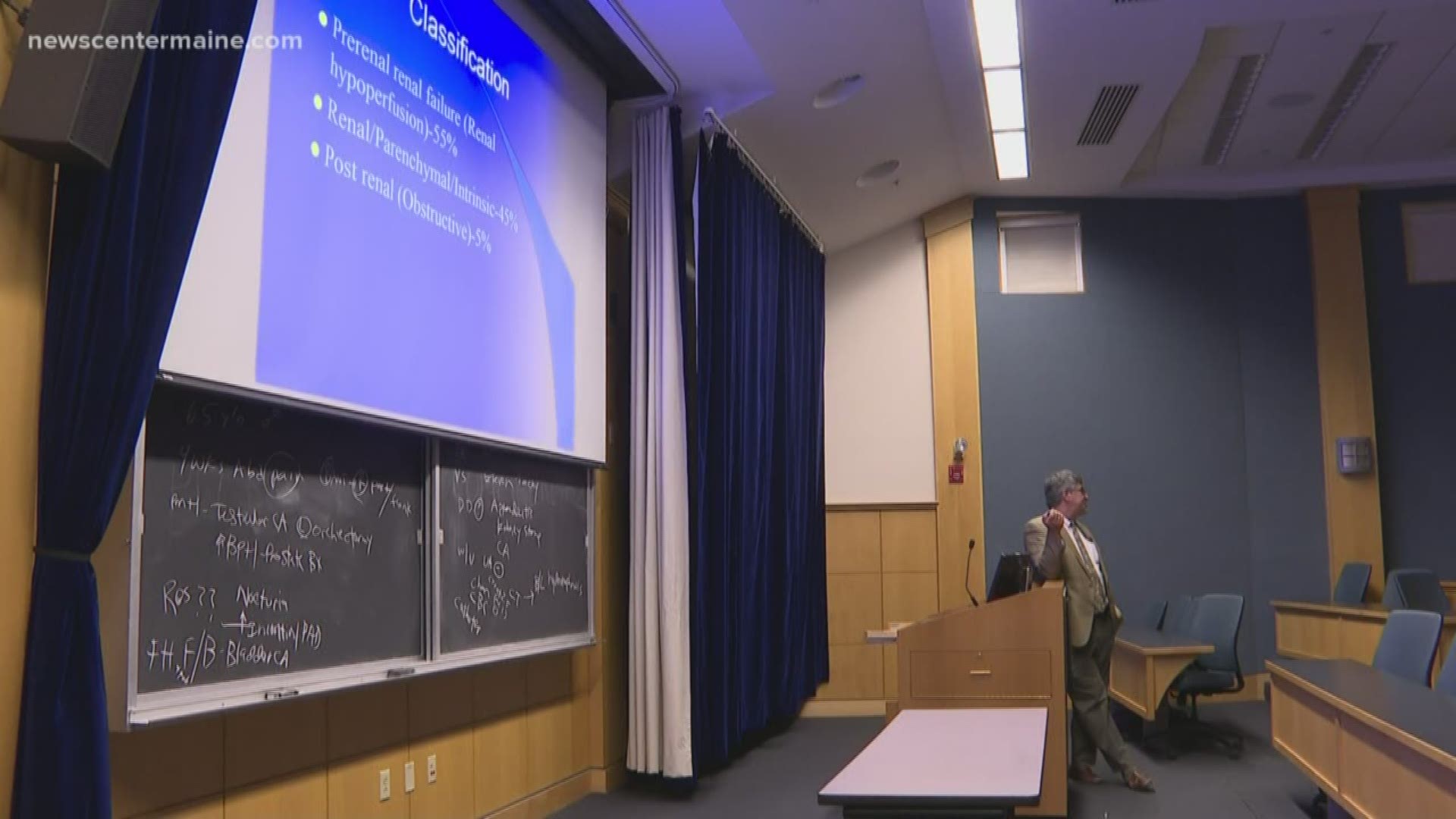 MAINE, USA — A new Maine law sets a licensing fee for manufacturers of opioids doing business in the state as part of an effort to hold the companies accountable for opioid use disorder.

Senate President Troy Jackson, a Democrat, proposed the law change, and it became law without the signature of Democratic Gov. Janet Mills over the weekend.

The law change allows Maine to collect information from the opioid manufacturers, and the state will use funds from the fees collected to help pay for treatment and recovery programs. The licensing fee is $55,000.

It was recently announced that Maine will receive $5.3 million in federal funds as one of 10 states selected by the Centers for Medicare and Medicaid Services (CMS) to participate in the Maternal Opioid Misuse (MOM) model.

In state fiscal year 2018, the Department of Health and Human Services' Office of Child and Family Services received 904 reports regarding infants born exposed to substances, including opioids, which accounts for about 7 percent of live births in Maine.