There are approximately 3,000 hospital beds in the state of Maine. Northern Light Health already manages about a quarter of those beds. 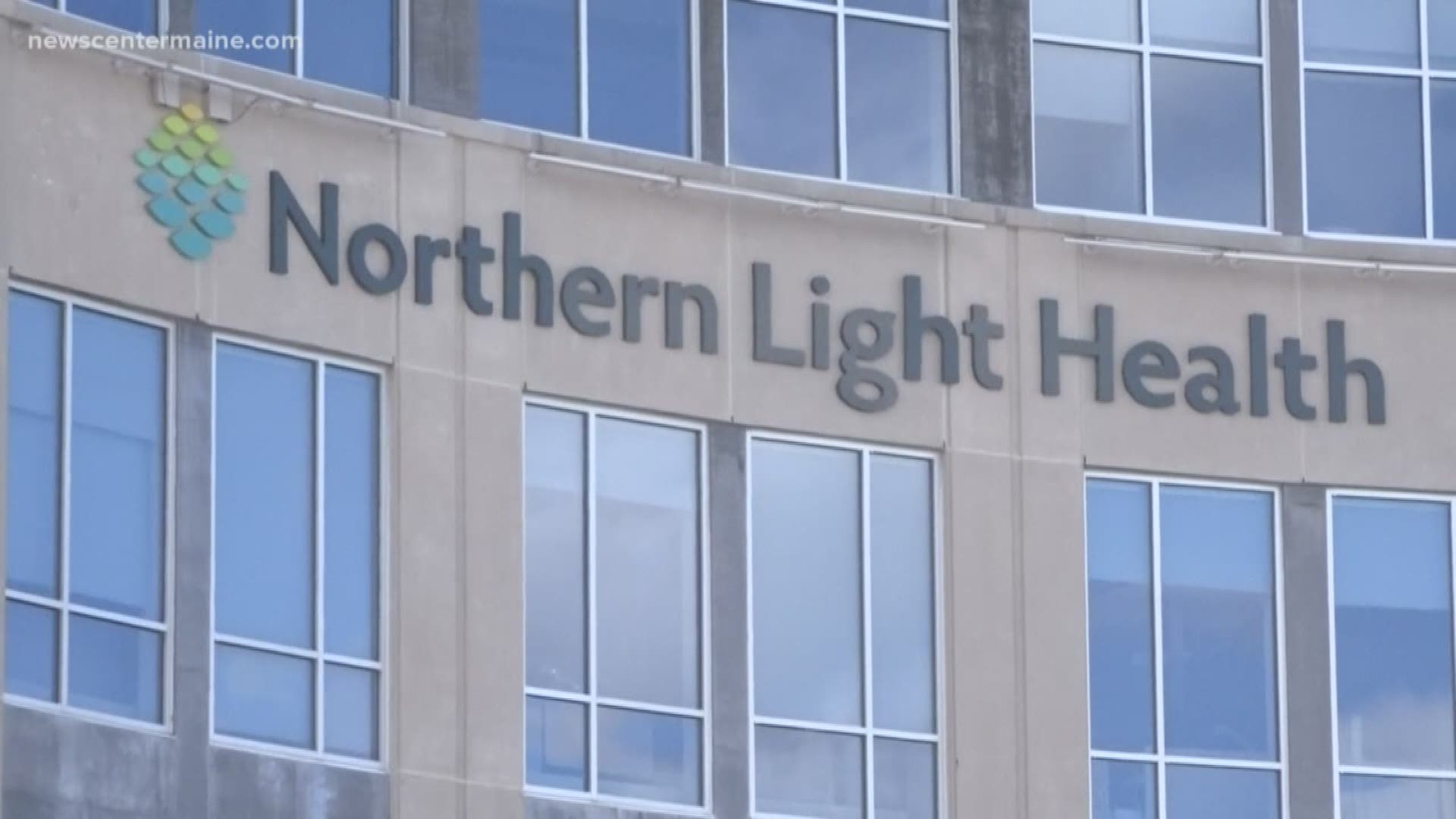 From as far north as Fort Kent to down south in York, mergers like this one affect every resident in the state who seeks care through Maine's health care industry.

"As you age, you kind of get concerned about your own mortality and (ask yourself), 'Will I have this specialist here that can take care of my needs at the time,'" said Woodworth.

"It's really important that people have the health care that they need close to them," said Clukey.

Healthcare close to home is in jeopardy for Woodworth and Clukey if a proposed merger of Mayo Regional Hospital with Northern Light Health falls through. 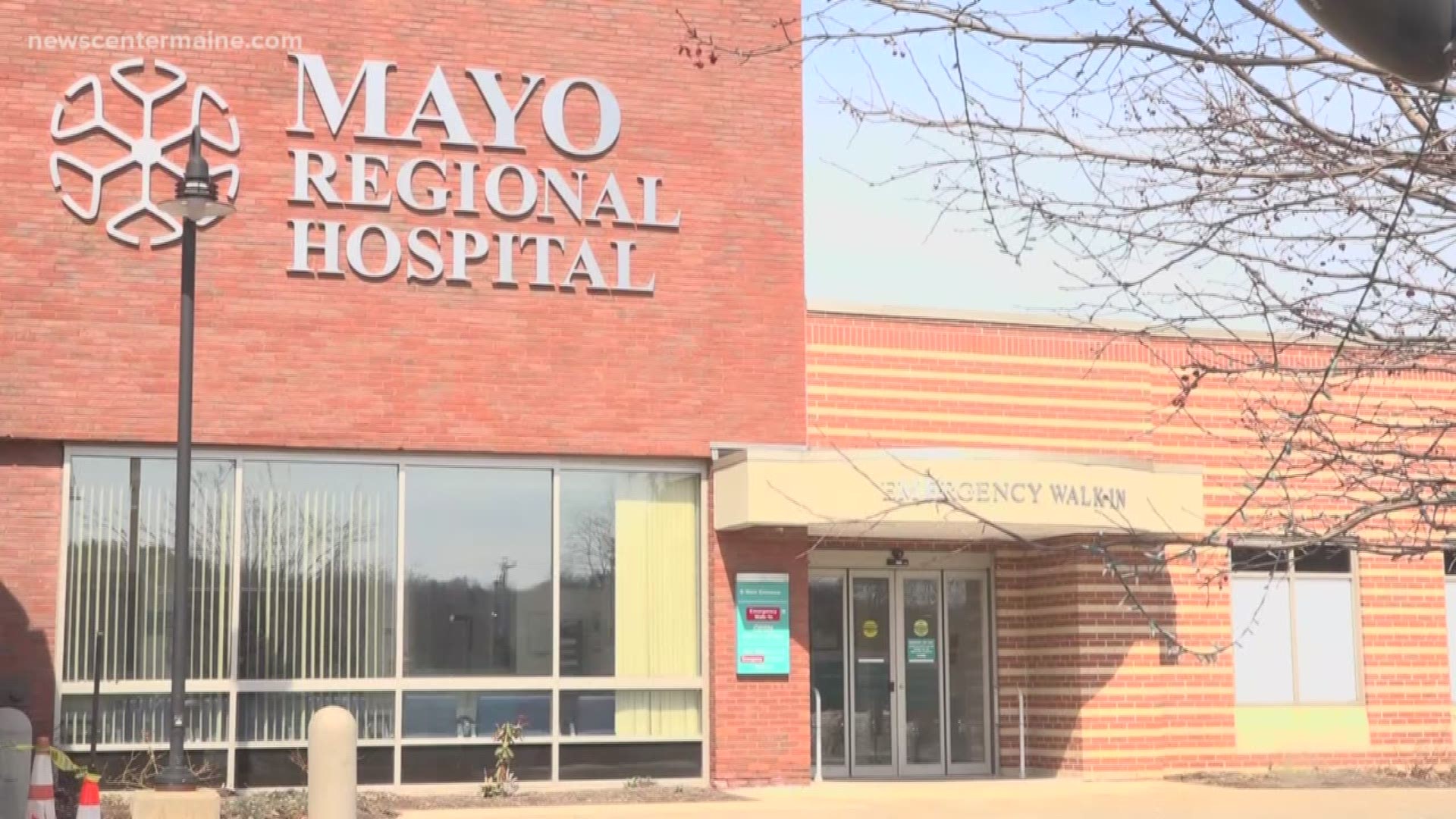 Mayo has been providing care to residents at a financial loss to the hospital for years.

"Nobody can imagine a situation where we don't have our local hospital," said Clukey.

"Hospitals do close, and when the hospital closes, it's not good for anybody," said Northern Light Health's Senior Vice President of Strategy, Matt Weed.

He said it's increasingly harder for the smaller, rural hospitals like Mayo Regional Hospital to make it alone.

"You see a lot of hospitals, really around the country, merging and getting into larger organizations," said Weed. "The trend is moving towards this idea of wellness and population health, and the idea of keeping people healthy and well and not just treating them in the hospital when they get sick."

There are approximately 3,000 hospital beds in the state of Maine. Northern Light Health already manages about a quarter of those beds.

By comparison, MaineHealth operates a little more than a third, a few more than 1,200 hospital beds in total.

"There is no grand scheme to amass a whole bunch of hospitals as part of Northern Light," urged Weed.

However, the organization has made it its mission to help local hospitals in financial distress.

Northern Light Health acquired Maine Coast Memorial Hospital in Ellsworth in 2015 and Mercy Hospital in Portland in 2013, both for the same reason.

"It has always been Northern Light's mission to care for the entire region, and now the entire state of Maine as best that we can," said Dr. James Jarvis at Northern Light Health's flagship hospital, Northern Light Eastern Maine Medical Center. "If that means helping out those hospitals that are having financial difficulty or difficulty in other ways, we would see that as part of our mission."

"We absolutely have to keep our hospital open to make sure that everybody has access to the health care that we need," said Clukey.

Access could mean traveling a lot further for the residents of Piscataquis County though, without the merger.