The 'Resolution of Protest For Piscataquis County' cites concern for businesses and residents' mental health. It also shares now-debunked information about COVID-19. 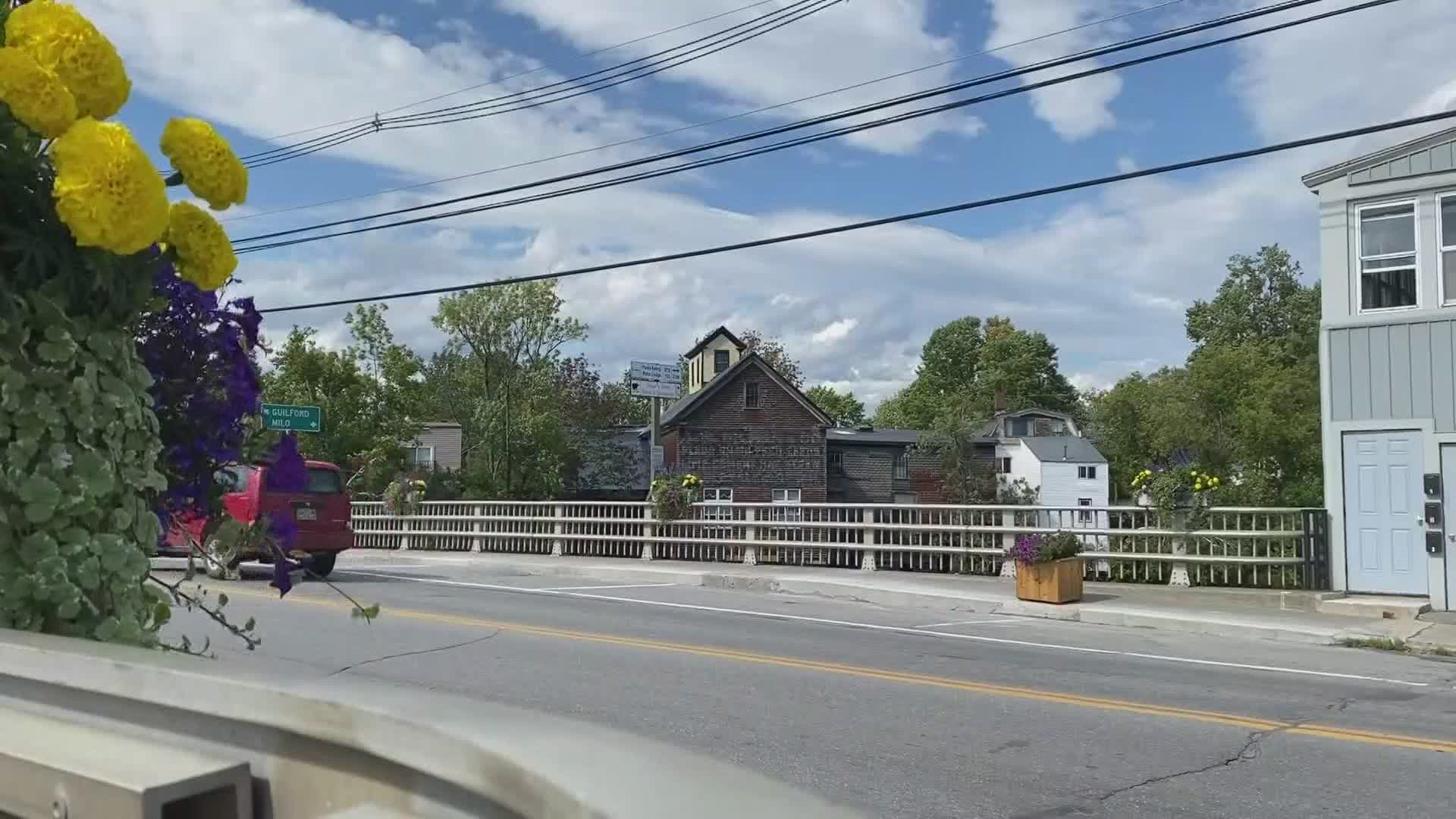 “The commissioners wanted to be on record saying we don’t believe the way the governor has approached the lockdowns has been successful," White said.

Like businesses all over Maine, stores and restaurants in Piscataquis County are being impacted by the coronavirus pandemic. White said the lock-downs and curtailed store hours have hurt the local economy.

Commissioner of the county's third district, Erkkinen said many businesses in the Greenville area rely on tourism to survive.

“They have a hard enough time surviving as it is," he said. “These refined hours just aren’t working.”

When the pandemic was in its infant stages last spring, the commissioners sent a letter to Mills office asking that she ease lock-down orders on businesses in Maine's rural counties.

White said they have not heard back from the governor.

“We only requested to have our voices heard," he said.

Being heard is another reason the commissioners drafted the resolution, which they plan to sign in to record Tuesday.

“There’s more than one voice in this state. We vote on our representatives and senators and we depend on them to speak our piece," Erkkinen added.

In response to a request for comment, a spokesperson for the governor sent this statement to NEWS CENTER Maine:

"With respect to the Legislature, which is currently in session, it is a separate and co-equal branch of government. The Governor’s Office and her Administration continue to answer questions for lawmakers, in addition to the more than 150 public briefings the Maine Center for Disease Control and Prevention has held since the beginning of the pandemic."

White and Erikkenin said they also object to Mills' mandates and executive orders because they affect the mental health of residents. With Mainers spending more time at home and less time doing normal activities, mental well-being for all residents needs to be a priority, they said.

“It just seems that the (lock-downs are) much more dangerous than the disease," White said.

The commissioners' resolution shares a number of claims about COVID-19 that were debunked on Friday by Maine CDC Director Dr. Nirav Shah.

Shah said there is no truth to claims that masks cause pneumonia or other respiratory diseases.

"If it were true, we would see widespread respiratory viruses and pneumonia in the millions of health care workers around the country every single day and we don't," Shah said.

According to the Maine Center for Disease Control and Prevention, as of Thursday Piscataquis County had the lowest case rate per 10,000 people in Maine, but the highest hospitalization rate.[

The statement from the Governor's office added:

"Throughout this pandemic, the Governor’s decisions have been based [on] science and fact and informed by the expertise of public health officials and good research. Her response has guided Maine to one of the lowest per capita COVID death and case rates in the nation. In fact, adjusted for population, Maine ranks second lowest in the nation in total hospitalizations, third lowest in cases, and fourth lowest in deaths from COVID-19."

Piscataquis County residents commented their displeasure on the Commissioners' Facebook post, and Robert Keniston's letter to the editor of The Piscataquis Observer was published Friday.

Keniston wrote that he was disheartened to see elected officials post such a document. According to state statute, Maine County Commissioners are elected by residents and fulfill duties such as keeping county records, manage property and business, keep books and accounts, and support the State Board of Corrections.

"[I wish the Commissioners would] pay attention to the mandates, wear the face coverings and let’s get through this, especially now," Keniston wrote, in part.

Keniston, a former teacher at Foxcroft Academy in Dover-Foxcroft, said he was offended by the language used by the commissioners and he hopes it doesn't deter international students from attending Foxcroft Academy.