It's been nearly five years since man-made chemicals known as PFAS were discovered in a major drinking supply well at the former Pease Air Force base. But answers about the potential health impact on thousands of people could still be years away. 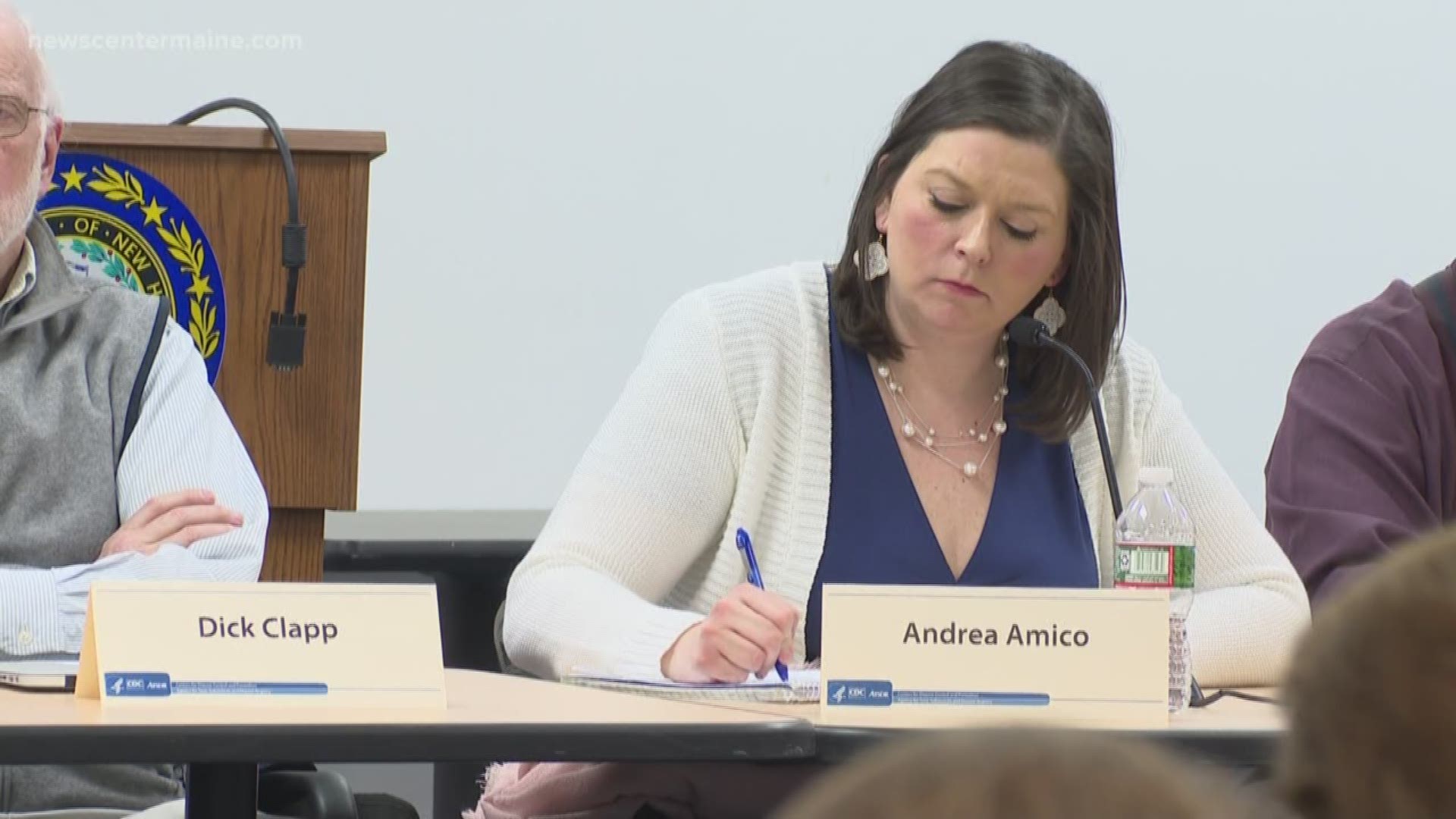 PORTSMOUTH, New Hampshire — A group of Moms who fought for testing and a federal health study after they discovered their kids were drinking water tainted with multiple PFAS chemicals are closer to getting some answers.

Several thousand adults and children were exposed to these man-made chemicals at the former Pease Air Force base. The contaminants were in firefighting foam that seeped into the drinking water supply -- the exposure continued even after the base closed in the 90's and converted into a business park. The chemicals are linked to a number of health problems, including cancer and thyroid issues.

On Thursday, federal health officials announced that a first ever national health study will get underway in six different sites across the country. The Pease community will have a separate and smaller study -- it's set to begin in August.

"They will also look at thyroid, liver function, and other end points, so that's going to give us other data," said Andrea Amico, founder of Testing for Pease.

Information for people who drank the water at Pease and other resources can be found at testingforpease.com