Nurses at Maine Medical Center divided about whether to unionize

At the end of March, roughly 1,900 nurses who are eligible to vote, will be mailed ballots. 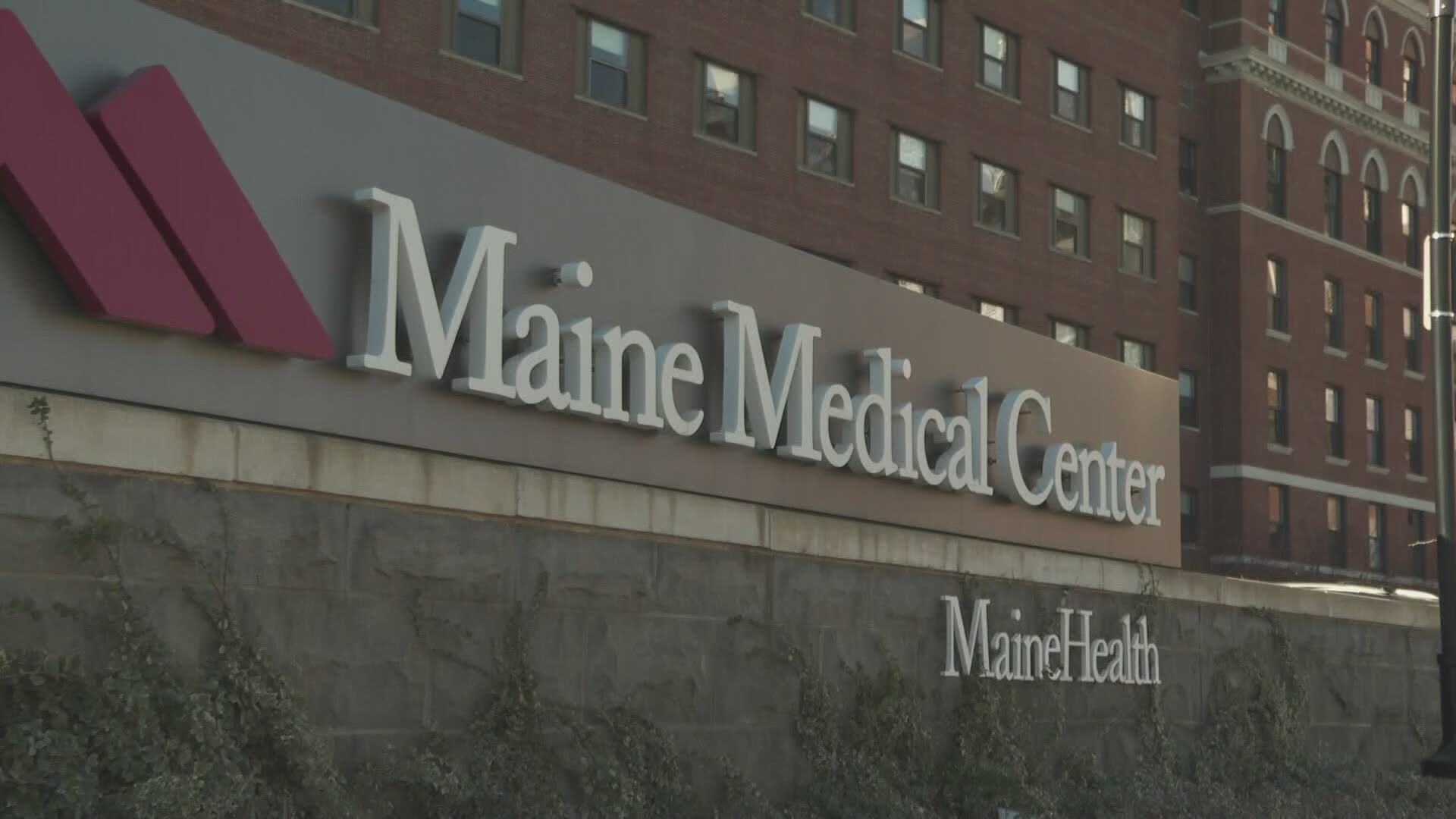 PORTLAND, Maine — At the beginning of January, registered nurses at Maine Medical Center filed a petition with the National Labor Relations Board to hold an election on whether to join the Maine State Nurse Association, which is an affiliate of the National Nurses Organizing Committee.

At the end of March, roughly 1,900 nurses who are eligible to vote, will be mailed ballots.

But Maine Medical Center nurses are divided about whether to unionize.

"The biggest reason why I want to be in a union is to have a voice that is heard and respected in the room where decisions are being made," nurse Michelle Burke said.

Amanda Milliard, who has been a nurse at the hospital since May, however, said she would not like a union to come into Maine Med because it would disrupt communication with management.

“A lot of us feel as though we would lose a voice having a third party speaking for us," Milliard said.

Burke, who has been a nurse at Maine Med for four years, said she and fellow nurses are often heard after decisions are made, and said a union would change that.

"Where we can speak up and know that we are supported with a union—where we know we are not going to get fired if we are saying something that is different from the hospital's perspective," Burke said. "We as nurses are the union. We come together to decide what things we would like to change and then we would have an agreed-upon avenue with how to address those with our hospital leadership."

Both Milliard and Burke said their arguments center around patient care, which is so vital especially during a pandemic.

"We can keep the things we are really truly proud of at Maine Med and work to make improvements in areas we know we can do better in," Burke said.

"My hope is just that while I know the community is not in the voting process, that they are able to really see the whole picture as far as supporting the Maine Medical Center Nurses," said Milliard.

"We do not believe we would work better together through a third-party that does not share our values,” Maine Medical Center said in a statement. “We strongly urge our nurse colleagues to vote ‘NO’ on union representation, so that, together, we can protect our Values and continue building a better future for our nurses, our care team, our patients and our community."

In another statement, the hospital said, "Maine Medical stands by each and every one of its nurses as they explore this important choice. No one is more qualified to consider the facts and make a decision for themselves. This ability to make informed decisions is part of the reason why MMC and its nurses have been designated a Magnet hospital for nursing excellence three consecutive times, an achievement that only about 4 percent of US hospitals can claim.”

Meanwhile, the union said in a statement they are excited for Maine Med nurses to vote on whether they will join the union.

"By joining the union, they will have a voice to protect their patients and ensure that they continue to receive the high-quality care they deserve, especially during the pandemic," the union said.

The hospital said all ballots will be opened and counted virtually on April 29.

RELATED: Maine teachers demand to be prioritized for vaccine as districts look to expand in-person learning