The patient was hospitalized with left side weakness, unresponsiveness and multiple seizures. Their condition has not recently improved and they remain hospitalized. 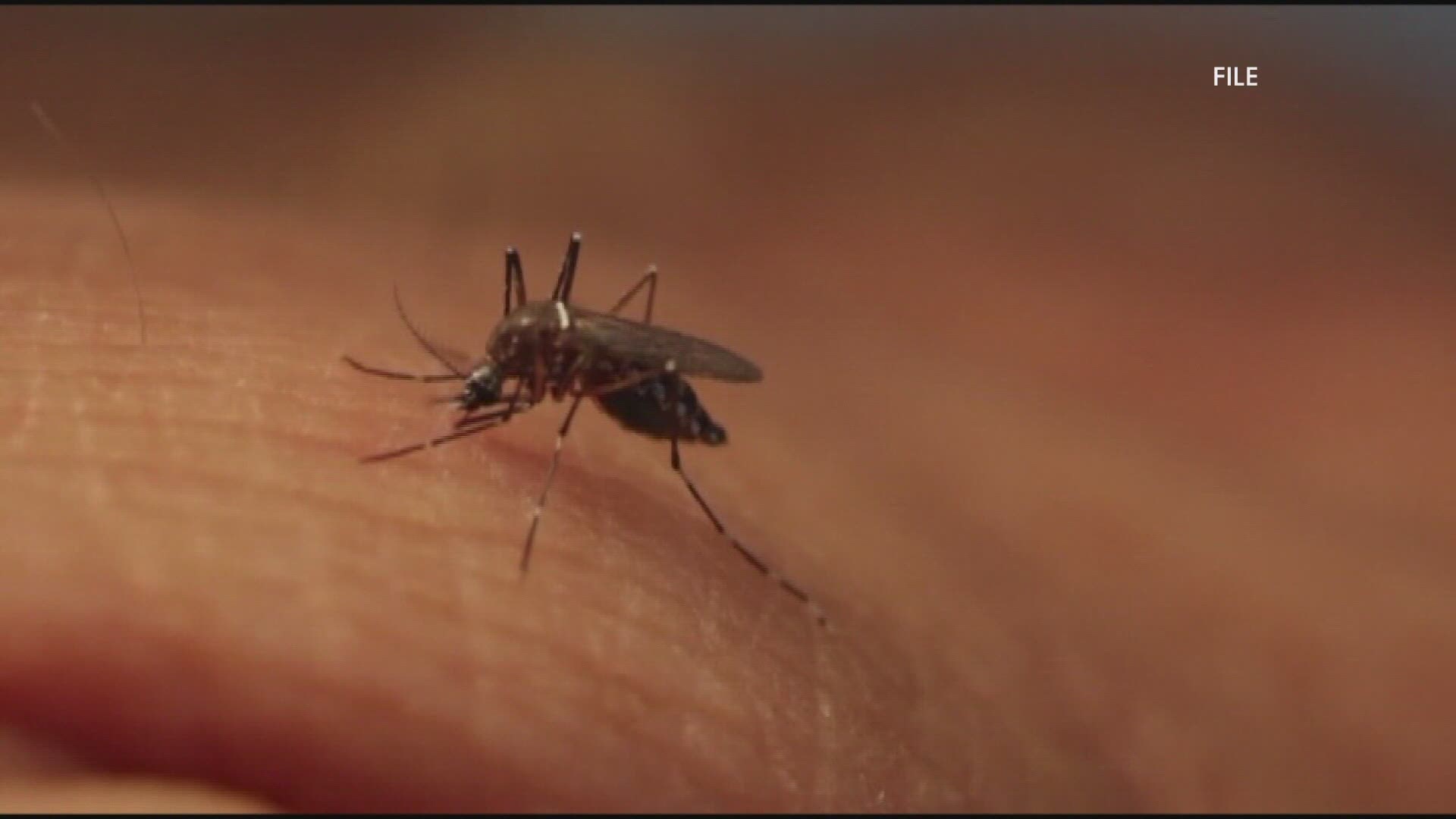 The patient was hospitalized with left side weakness, unresponsiveness and multiple seizures. Their condition has not recently improved and they remain hospitalized to date.

This marks the fifth person in New Hampshire to test positive for the virus this year.

JCV is transmitted by the bite of an infected mosquito. There are no vaccines to prevent JCV and treatment consists of rest and monitoring for escalating symptoms.

“Although JCV is still a rare disease, we are seeing more infections in NH, which is concerning,” Dr. Benjamin Chan, NH State Epidemiologist, said. “Similar to other diseases in NH that are spread through mosquito bites, like West Nile Virus and Eastern Equine Encephalitis, infection with JCV can cause a severe neurologic disease. The risk for mosquito-transmitted infections is present from when snow melts in the spring until there is a mosquito killing frost in the fall.”

RELATED: NH has its fourth case of Jamestown Canyon virus this year

JCV is a mosquito-borne pathogen that circulates widely in North America primarily between deer and mosquitoes but can also infect humans. In addition to JCV, Eastern Equine Encephalitis virus (EEEV) and West Nile virus (WNV) circulate when mosquitoes are actively biting.

People can be infected and not develop any symptoms, or only develop very mild symptoms for all three mosquito-borne diseases. Early symptoms can include fever, muscle aches, headaches, and fatigue. More serious central nervous system disease, including meningitis or encephalitis can occur with these diseases. If you or someone you know is experiencing symptoms, including fever and headache, contact your local medical provider.

Reports of JCV in humans have been increasing over the last several years as recognition and testing for this virus has increased. This is New Hampshire’s fourteenth case of JCV since the first report of the disease in the State in 2013. Many illnesses caused by JCV are mild, but moderate-to-severe central nervous system involvement requiring hospitalization have been reported, including fatal infections. In NH, human cases of JCV have been recorded as early as mid-May and as late as early November.

Anyone with questions about vector-borne illnesses can call the DPHS Bureau of Infectious Disease Control at (603) 271-4496 from 8 AM to 4:30 PM, Monday through Friday. More information can also be found online here.