The research shows how pathogens that cause Lyme can linger in the body despite early treatment. 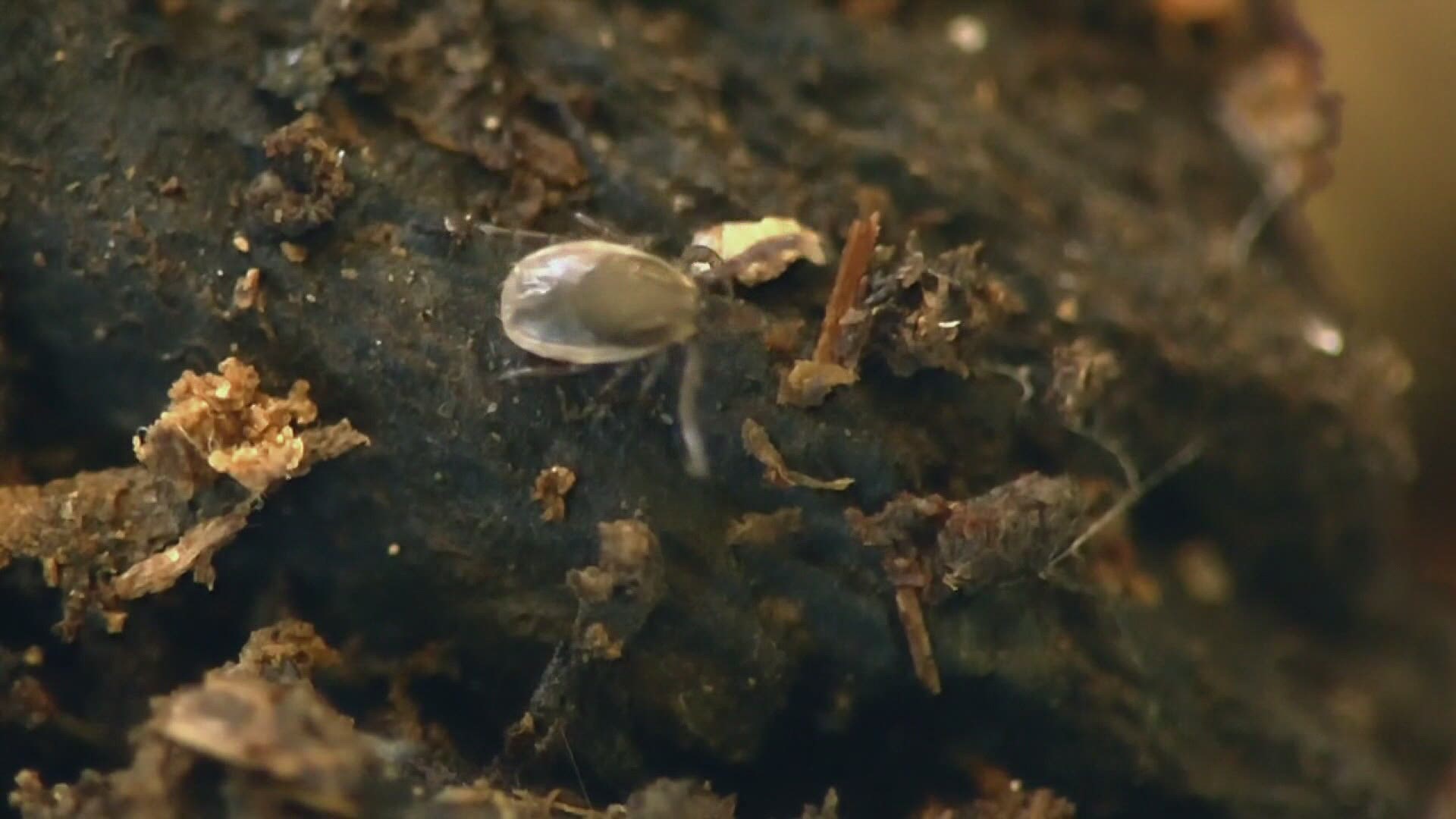 The CDC says most symptoms caused by the tick-borne illness can be treated successfully with antibiotics if caught early.

A new study by Tulane University shows that Lyme bacteria can persist in a patient's brain. Researchers found Lyme bacteria in the brain tissue of an elderly woman even after she had received 10 days of antibiotics following a tick bite.

Dr. Monica Embers, Ph.D., is an associate professor of microbiology and immunology at Tulane University School of Medicine in New Orleans. She and other researchers at the Tulane National Primate Research Center conducted the study in collaboration with the Lyme and Tick-Borne Diseases Research Center at Columbia University Irving Medical Center.

The study was recently published in "Frontiers in Neurology," the leading peer-reviewed journal for neurologists. It's a breakthrough that could lead to changes in recommendations for treatment, including longer courses of antibiotics to address a growing public health crisis.

For more than 20 years, Embers has studied Borrelia burgdorferi, the agent that causes Lyme disease in lab animals, at the Tulane National Primate Research Center.

"This is not a pathogen you want in your brain," she said.

But that's exactly what researchers found in a 69-year-old woman who donated her brain to Columbia University for research before she died from dementia-related complications.

At 54, following a positive Lyme test, the woman received a 10-day course of antibiotics. The treatment eased her symptoms at the time but she later developed late-stage Lyme.

"She started going on a downhill path neurologically after about two years after her diagnosis," said Embers.

Despite years of IV treatment, the woman suffered from sleep disorders, personality changes, and dementia. Lyme pathogens were also found in her spinal cord.

Embers said that, unlike typical bacteria, Borrelia has the ability to invade the immune system, change its proteins, and bury into different areas of the body, from organs to the brain tissue.

"There are techniques the bacteria use to become tolerant to the antibiotics," said Embers.

Dr. Sean McCloy treats patients for Lyme and other tick-borne infections at Integrative Health Center of Maine. He said the study confirms what he and other clinicians suspected: Lyme bacteria is persistent and evasive in the human body.

"Often the blood testing is negative for these patients, there is a high variability in the immune responses, so that falls on the provider to be suspicious of Lyme and have it on their radar screen," said McCloy.

The study is raising red flags for Carleen Hoffman. She suffered from debilitating fatigue, pain, depression, and suicidal thoughts for 16 years. She sought help from numerous doctors before being diagnosed with late-stage and neurologic Lyme.

She finally found two different providers out of state, who took her health problems seriously.

One provider is an infectious disease specialist in Massachusetts. The second is a licensed naturopathic doctor in Connecticut who is trained at accredited naturopathic medical colleges, Naturopathic providers diagnose, prevent, and treat acute and chronic illness to support the self-healing process.

After a regime of antibiotics, anti-viral medications, and supplements, Hoffman finally turned a corner. While able to take walks with her husband Brad, she still suffers from leg pain and numbness because the disease may have affected her central nervous system.

"Why isn't Lyme disease out there like cancer is? It's just as terrible on your body. We need to step up the game," said Hoffman.

For Hoffman, part of healing was sharing her story with the world. Her Lyme journey is featured in the book, "The Waiting Room: Invisible Voices of Lyme."

For information on the species of ticks that are found in Maine, click here.

For real-time tracking data of reported cases of Lyme and other co-infections, click here. 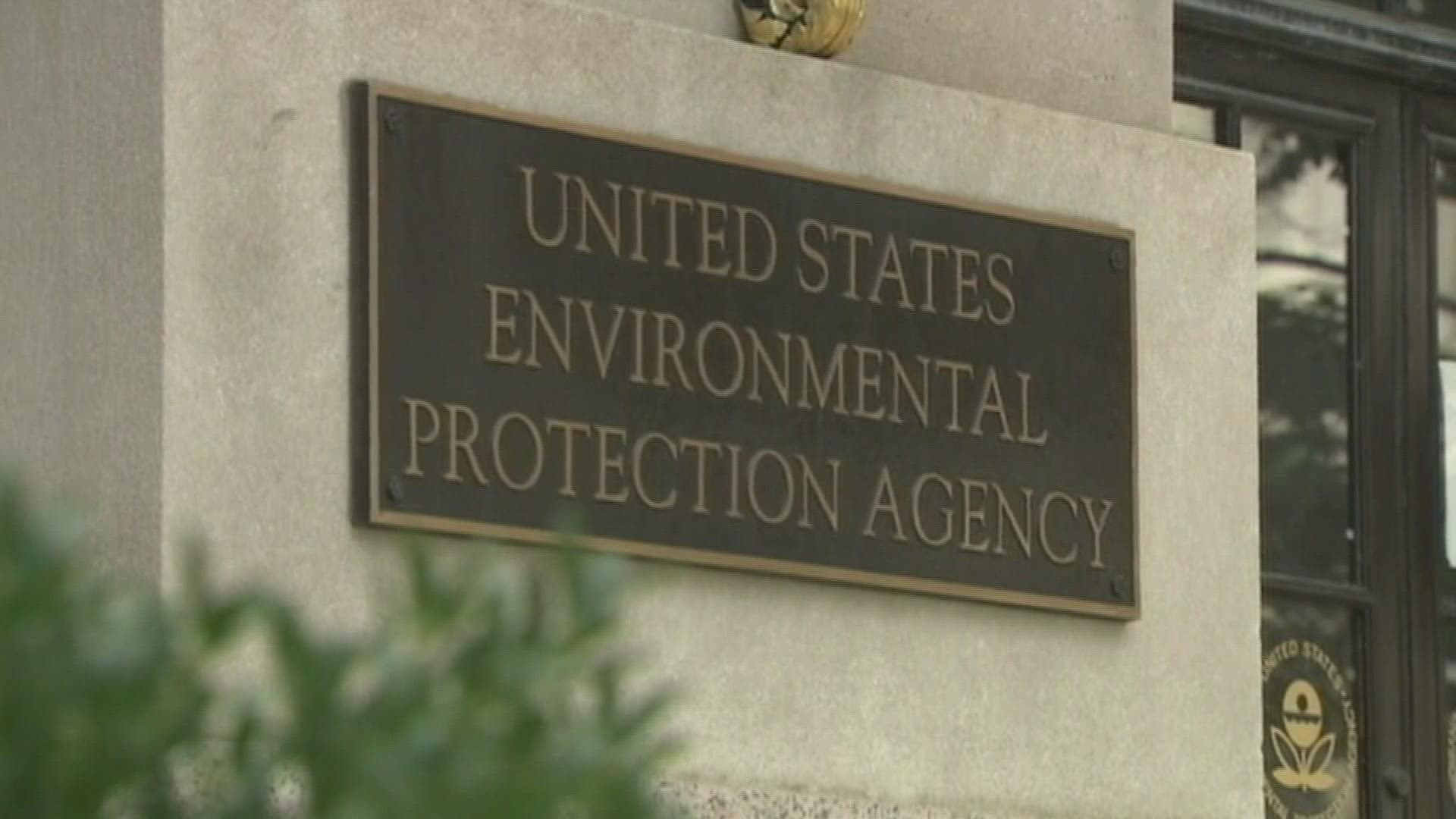