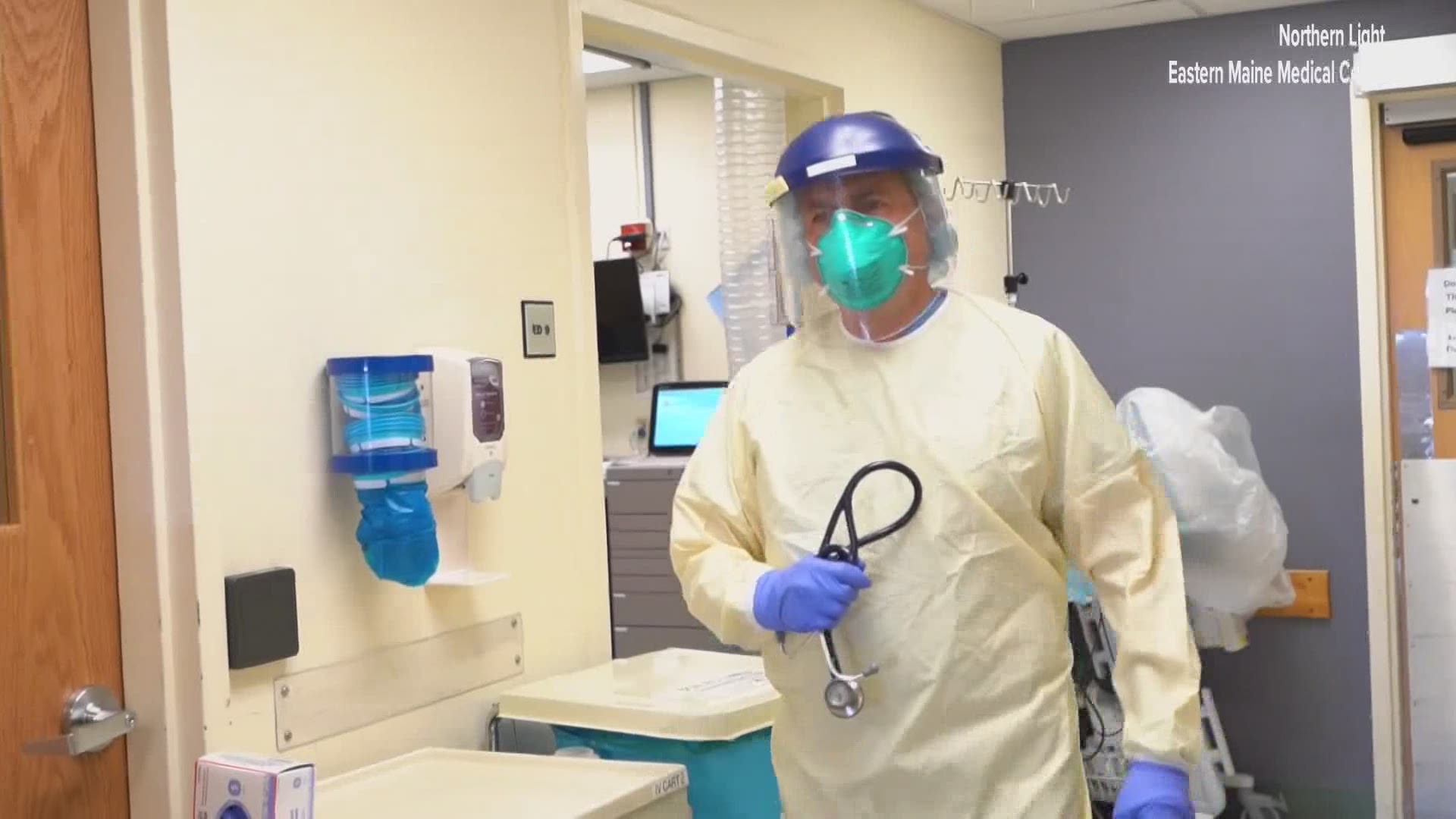 FARMINGTON, Maine — Over the next five years, half the nurses in Maine are expected to retire, adding to an already prominent nursing shortage. The shortage affects rural areas of the state more than urban areas, including western Maine.

"There is an area of the state that is underserved in nursing programs," Jonathan Henry Vice President of Enrollment Management and Marketing at UMaine Augusta said. "And that's western Maine, the Farmington region."

We're expected to see a lot of retirements of nurses in the coming years, but also of others in that age category which will put a strain on our healthcare system.

UMaine Farmington is the only UMaine campus, aside from Maine Law, that doesn't already have a nursing program and officials in the UMaine system want to change that.

"We said, 'Look, we can deliver it there. Students can live in your residence halls, take your general education classes like English, social science, psychology, biology, and take our nursing class,'" Henry said.

This partnership is being seen as good news for many people who work in healthcare. Sanford said that according to a study done by the UMaine system, there are about 4,000 qualified applicants to nursing school each year but many are not being accepted because there aren't enough open slots.

An additional UMaine nursing program will provide more slots for incoming students but Sanford added there's other recruiting being done by hospitals.

At NLEMMC there are now resources for new nurses, recruiting from other developed countries, and recruiting from specific areas of the United States in order to bring people here to Maine.

These programs started at NLEMMC about four years ago and Sandford said the hospital now has the lowest vacancy rate since the start of these recruiting programs.

The program at UMaine Farmington is expected to launch in fall 2021.