4 new cases of illness related to vaping reported in Maine

The number of cases nationally continues to increase to more than 1,000. 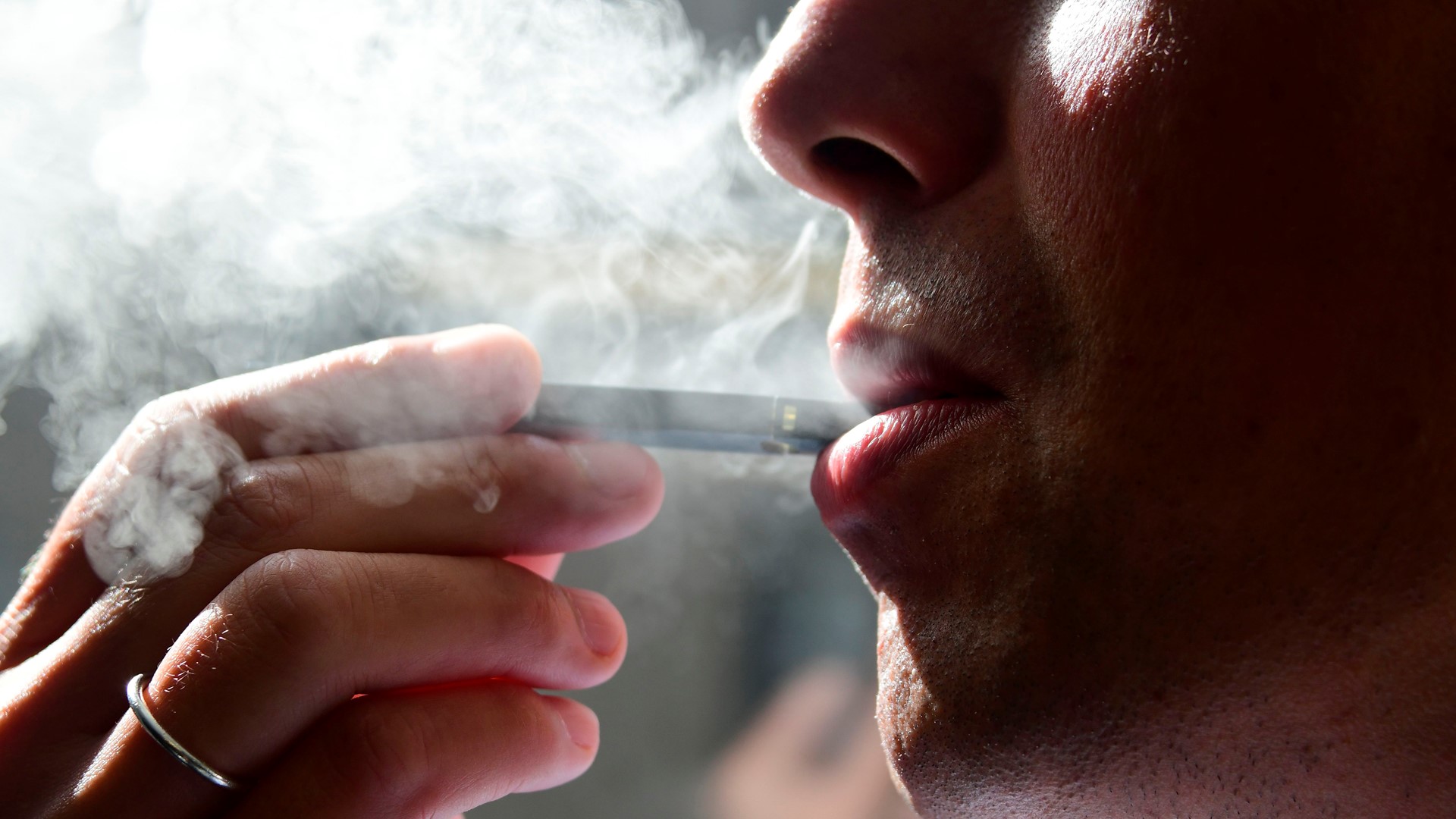 AUGUSTA, Maine — The Maine Center for Disease Control and Prevention says there are four more cases of lung illness related to e-cigarette products in the state.

The case brings the total number of cases in Maine to five. Nationwide, the U.S. Centers for Disease Control and Prevention has attributed 12 deaths in 10 states and more than 800 hospitalizations to the lung illness as of late September.

Democratic Sen. Rebecca Millett, of Cape Elizabeth, has announced plans to introduce a bill to ban the sale of vaping products in the state due to mounting safety concerns.