Shortage of psychiatrists in Maine near 'crisis levels' 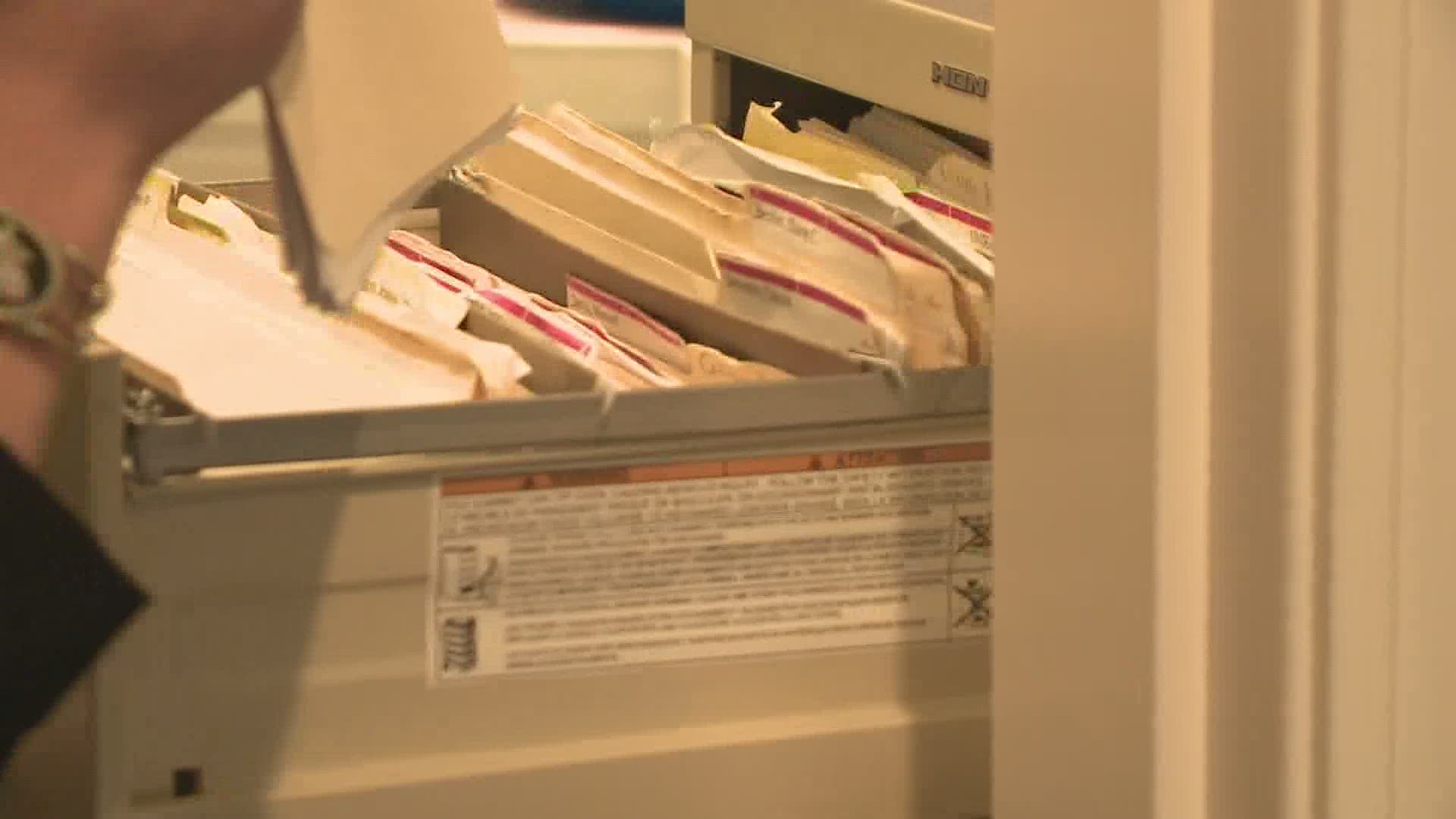 MAINE, USA — A dwindling number of psychiatrists is reaching "crisis levels" according to some mental health providers.

Dr. Jeff Barkin is a psychiatrist who practices in Portland and the incoming president of the Maine Medical Association.

He said according to the Maine Association of Psychiatric Physicians, which tracks licensed providers, the number of psychiatrists in Maine dropped by 50 percent between 2015 and 2020.

As more older psychiatrists, retire there aren't enough younger providers to take their place in a field already struggling with cuts in Maine Care, the state's version of Medicaid. Dr. Barkin said his first opening for new patients is in October.

"That's fairly typical. Nine of my colleagues are retiring. If I could double or triple my time that would be great, but still we need more of us," Barkin said.

Christina Reed had a traumatic childhood and was suffering from symptoms of post-traumatic stress disorder triggered by the loss of her father. Her primary care doctor began treating her and put her on a waiting list for a mental health specialist.

After spending a year and a half waiting, by chance, she met Barkin who connected her with Tri-County Mental Health Services. Within weeks she had a therapist and was on a new medication. She also began working as an administrative assistant in Barkin's practice.

"There is light at the end of the tunnel. I feel for people who are going through that experience and needing an outlet and not having it," Reed said.

Tri-County has more than 3,000 clients in Androscoggin, Franklin, and Oxford counties and provides services in other counties statewide. There are currently hundreds of patients waiting for outpatient mental health services.

The field has also been crippled by cuts to the Maine Care program, the state's version of Medicaid, back in 2014. With less funding to boost programs and offer incentives, the non-profit community health programs often can't compete when recruiting mental health specialists. Catherine Ryder is the C.E.O of Tri-Country Mental Health Services.

"Often what we hear is that the salary we offer is not competitive with larger health care systems," Ryder explained.

But more patients are also accessing treatment through Telehealth. Barkin and other psychiatrists regularly consult with primary care providers on a volunteer basis, all in an effort to bridge the growing gap in mental health services.

Barkin said patients should advocate for mental health services with the help of their primary care physician.

For help and information about mental health services, call the State Crisis Hotline at 1-888-568-1112.