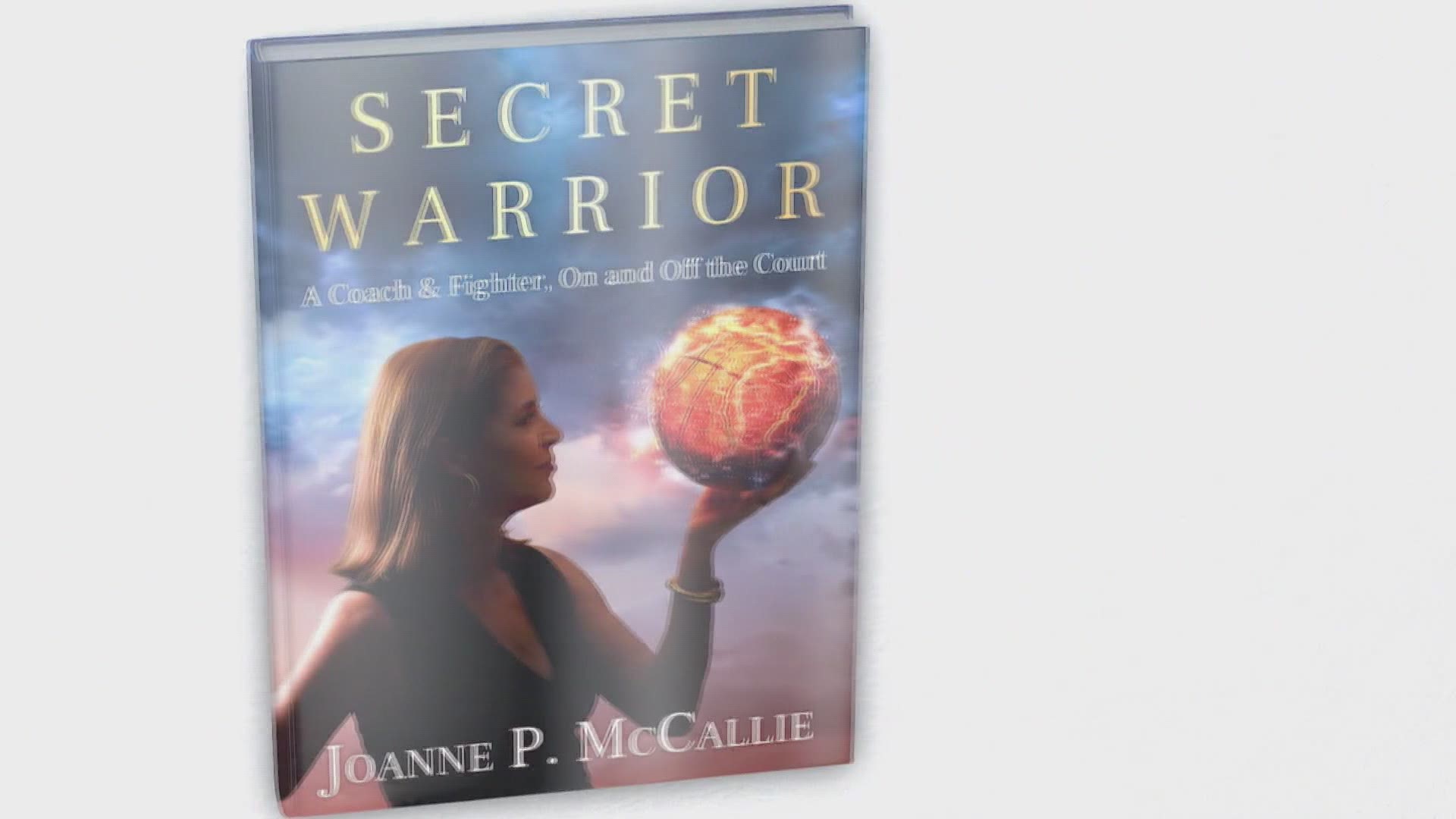 The Brunswick High School graduate was the new coach of the UMaine women's basketball program and Lee was the new play-by-play announcer for the team's television games.

They spent a lot of time together over the last 28 years, even doing a podcast together for a year, but something Lee never knew was that she has been battling bipolar disorder for decades.

Coach P decided to write a book about her and her family's experience called "Secret Warrior."

Coach P told Lee, "I mean 25 years ago...it was a sign of weakness it was not something that was talked about. It was held in families throughout the shame and blame you privately. Obviously, there's a genetic component to this there are not enough resources and they were not enough resources but I think now there is more understanding of mental health people are talking about it we're a bit but I still think the narrative has to change and be adjusted."

The book is available for pre-order now and will go on sale everywhere on February 16th which happens to be Joanne's mother's birthday.

Watch the full trailer for her book HERE.