Maine Senator Susan Collins is co-sponsoring a bill that would provide reimbursement for mental health services under Medicare. 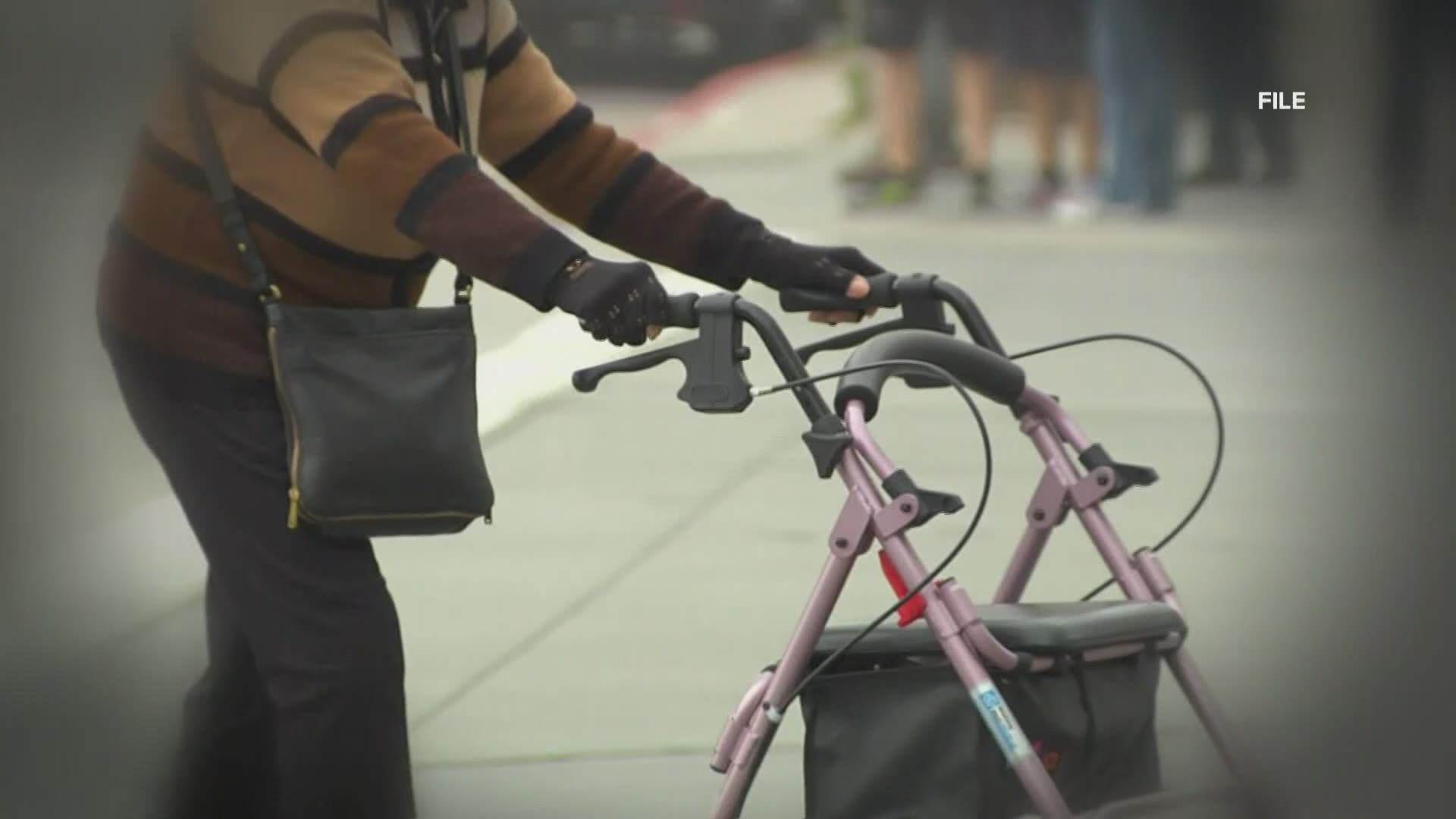 WASHINGTON, D.C., USA — Over the last year, the pandemic has taken a toll on the mental health of many people, including older Mainers. As part of NEWS CENTER Maine's new mission, Let's Talk About It, we are breaking through the stigma of mental health.

"The Medicare program will only reimburse for counseling and other services that are provided by certain healthcare providers but not other," Collins told us.

"I think we're just starting to see it and have no idea in some ways what other needs are going to lie underneath that," Megan Walton, CEO of Southern Maine Agency on Aging.

She added the pandemic has been hard on a lot of the people who use the agency's resources and that because of the isolation, many seniors are facing some of the resources are in high demand.

The pandemic has been hard on just about everyone, including older adults. Megan Walton from the Southern Maine Agency on Aging says they've faced a lot of grief this past year #NEWSCENTERmaine pic.twitter.com/xW4vLkbjis

"[We] increased our phone pal program dramatically because folks were looking for somebody to just talk to," Walton said.

If the bill co-sponsored by Senator Collins is passed it will allow more mental health providers to get reimbursed for services. Therefore, more people will be able to use those services.

Walton added she has seen many seniors decline quickly this year.

"Decline is anything from mental health, so folks who had dementia or had signs of dementia, it has gotten worse," Walton said.

She said that not all seniors are experiencing the same mental health challenges, but she and her team are continuing to support older Mainers any way they can.