'You're not alone.' Hundreds attend Portland Out of the Darkness Walk

The walk, organized by the Maine Chapter of the American Foundation for Suicide Prevention, helped raise more than $50,000 for suicide prevention in Maine. 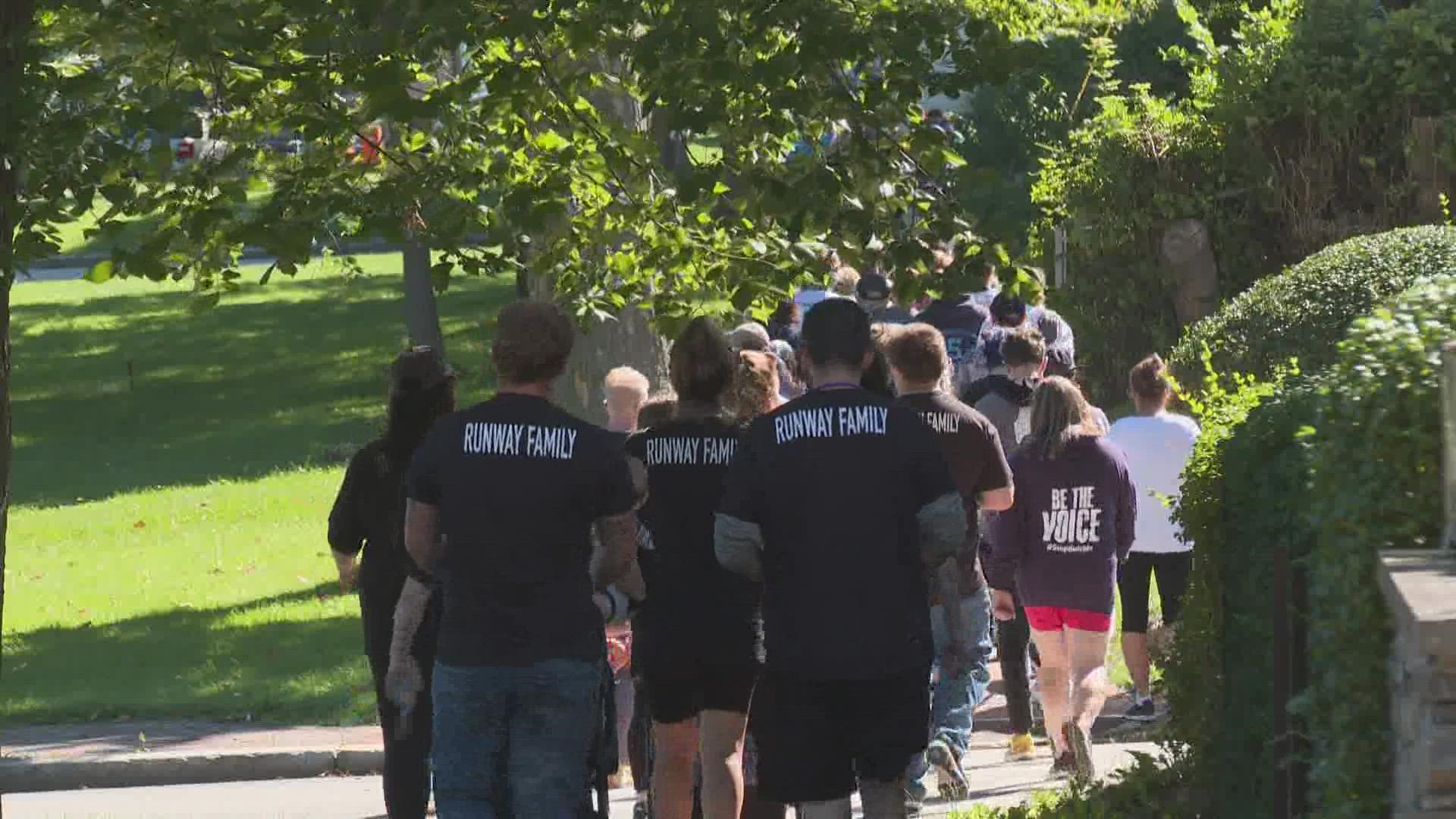 It was a sunny morning on the Eastern Promenade in Portland, as hundreds gathered to show support for those struggling with their mental health, and honor those who've lost their lives to suicide.

"By coming together in groups of hundreds of people, we're showing the public that we're not embarrassed, and we're not ashamed, and the more we talk about it, the bigger impact we can have on people and save more lives," said Shamera Simpson, the area director of the Maine chapter of the American Foundation for Suicide Prevention.

On Sunday, September 19, folks gathered to take part in the Out of Darkness Walk, organized by Maine's chapter of the AFSP. Everyone in attendance has been impacted by suicide, whether it be struggling with their own mental health, losing a loved one, or advocating for support. Attendees wanted to spread the message: you are not alone.

It was a gorgeous day in Portland for the #OutOfTheDarkness walk. Hundreds packed the eastern prom to honor loved ones that lost their lives to suicide, and to let others struggling know they're not alone. More on this power event tonight on @newscentermaine at 6! pic.twitter.com/hmpzLoLAWz

"You're not alone. There's a lot of help and love and support out there too," said Laura Malier, who lost her son to suicide four and half years ago. "You feel like you're part of a community of people that understands your loss and wants to support one another," added Malier.

Those walking along the Eastern Prom Sunday carried signs, decorated t-shirts, and wore beads in honor of loved ones lost. While suicide can be a challenging thing to talk about, those that took part in the walk hoped to shine a light on the topic to raise awareness.

"It's very healing, and it brings hope to all of us," said Margie Johnston, a volunteer with AFSP, who also lost her daughter to suicide in 2013.

Those walking also helped to raise money for the AFSP. Those funds will go back into suicide prevention in Maine, including programs for those struggling, as well as resources for those that may have lost a loved one to suicide.

This year, the Out of The Darkness walk helped raise more than $50,000 for the cause. 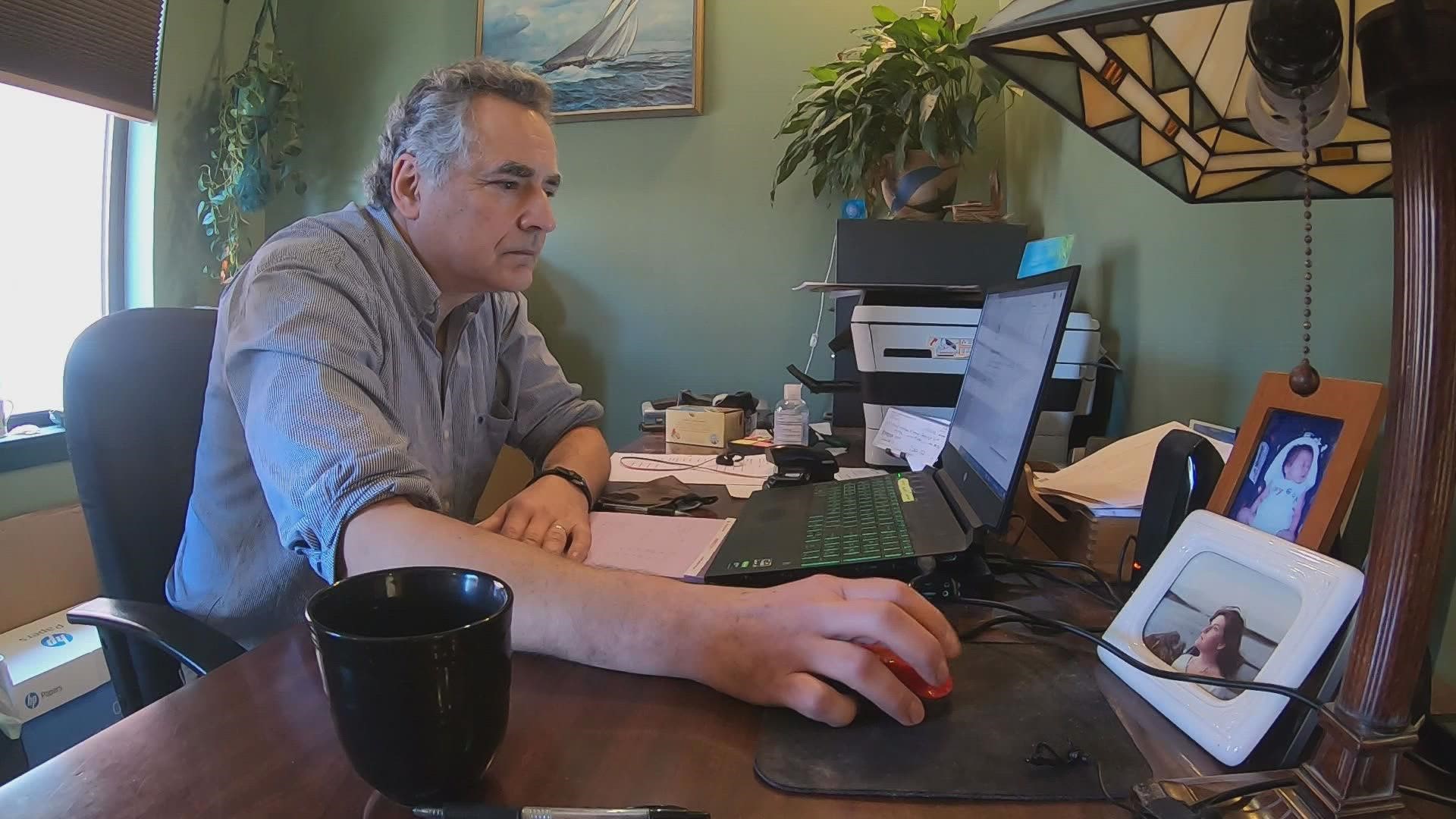