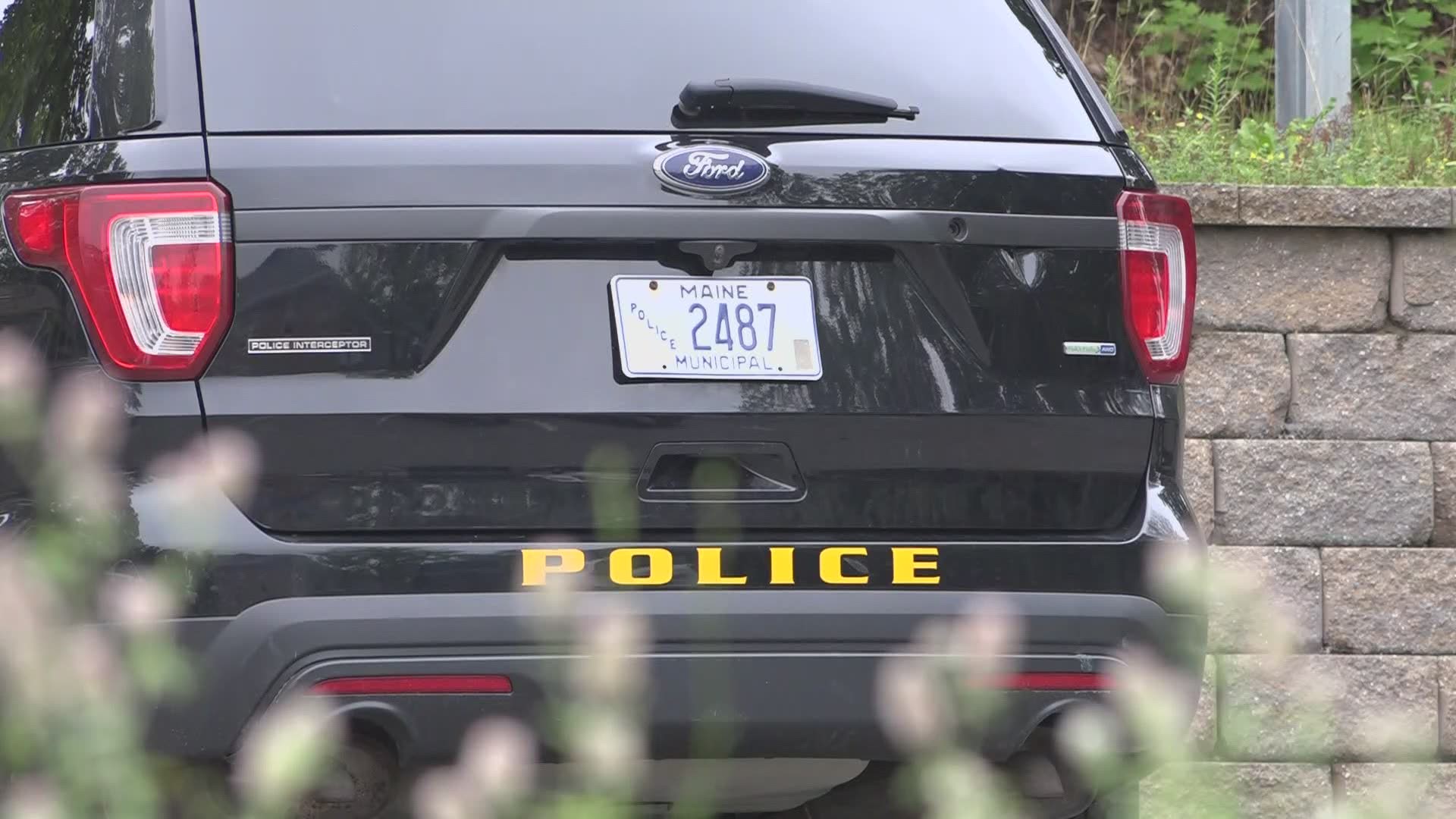 MAINE, USA — In his 31-year career, Brunswick Police Chief Scott Stewart has seen more than his fair share of horrific things most of us could only imagine.

"Antifreeze for me triggers a particular fatal accident for me," he said, recalling a mid-90s crash.

Since joining the force, Stewart said he's seen a definite shift when it comes to making sure officers deal with what they see and what they go through every day.

He said, "When I started if anybody would go to a supervisor and say they were having a hard time with a particular case they'd be chastised. Bad."

Stewart said he makes a point to check in with his officers and give them resources, like Pastor Mark Rockwood who is the department's Chaplin.

Rockwood often gets the call to go right to the scene. Rockwood said he's there to help the officers as well as the families of the victims involved. But his work doesn't stop there—he works with first responders too.

"Most first responders, police, and fire recognize there's a need to talk to somebody," Rockwood said.

"Law enforcement officers, men, and women that have the badge, that serve their community ... they're people just like everybody else," Sgt. Scott Dalton of Maine State Police said.

Dalton runs the Maine State Police peer program, the Members Assistance Team. He said it's an opportunity for officers to talk with other officers who have been in similar situations and can help. He added it starts early with new cadets.

"[We] talk to them about what stress is going to do over the 25-year career and how they can cope with it and deal with it," Dalton said.

At NEWS CENTER Maine we recently launched 'Let's talk about it,' a campaign to de-stigmatize talking about mental health.

If you or someone you know is struggling with mental illness, resources are available.